Not many cars can boast about soldiering on for 60 years. Not many cars look as chic as the Fiat 500 even today. Ringing in the stylish Italian’s 60th birthday then, the Museum of Modern Art in New York has acquired a Fiat 500 F series to join its permanent collection. The best-loved car in Fiat’s history, it is an icon that made Italians into car-owners and is also a worldwide ambassador for the country. The Fiat 500 is not just a symbol of mass car ownership. Over time, it has become a style and design icon. The unmistakable design has inspired the imagination of artists, who have responded with elegant, exclusive and sporty interpretations. It has achieved the feat of maintaining its identity while remaining youthful over 60 years of history and lifestyles, fashion and society. 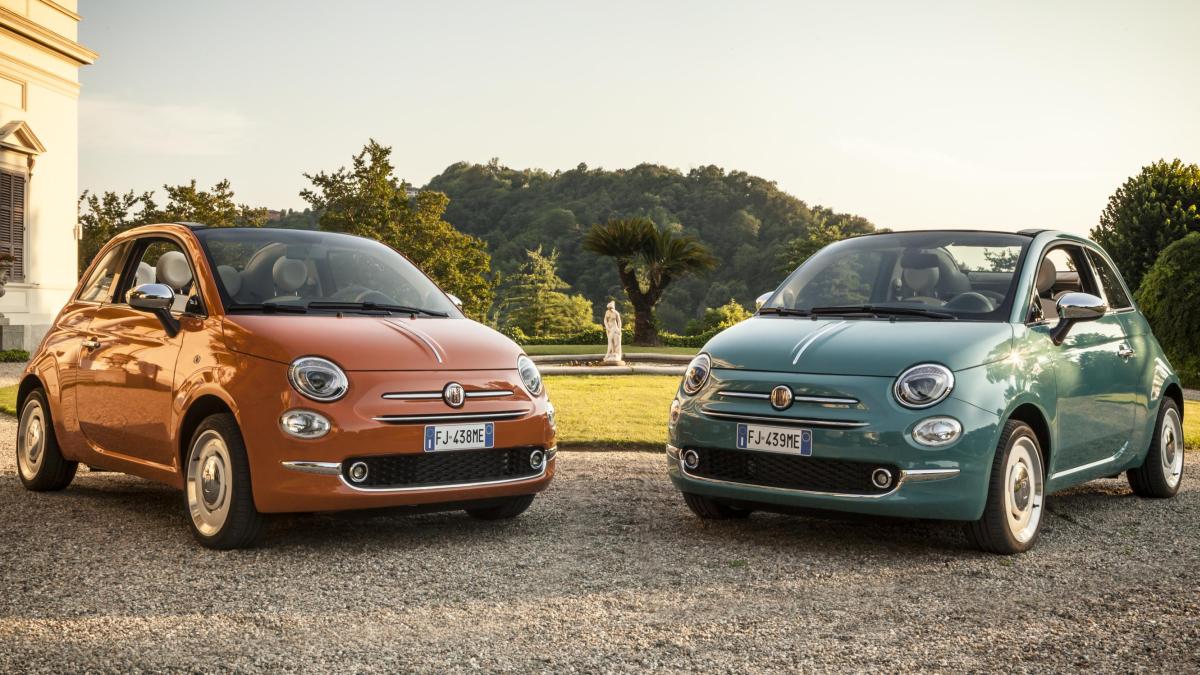 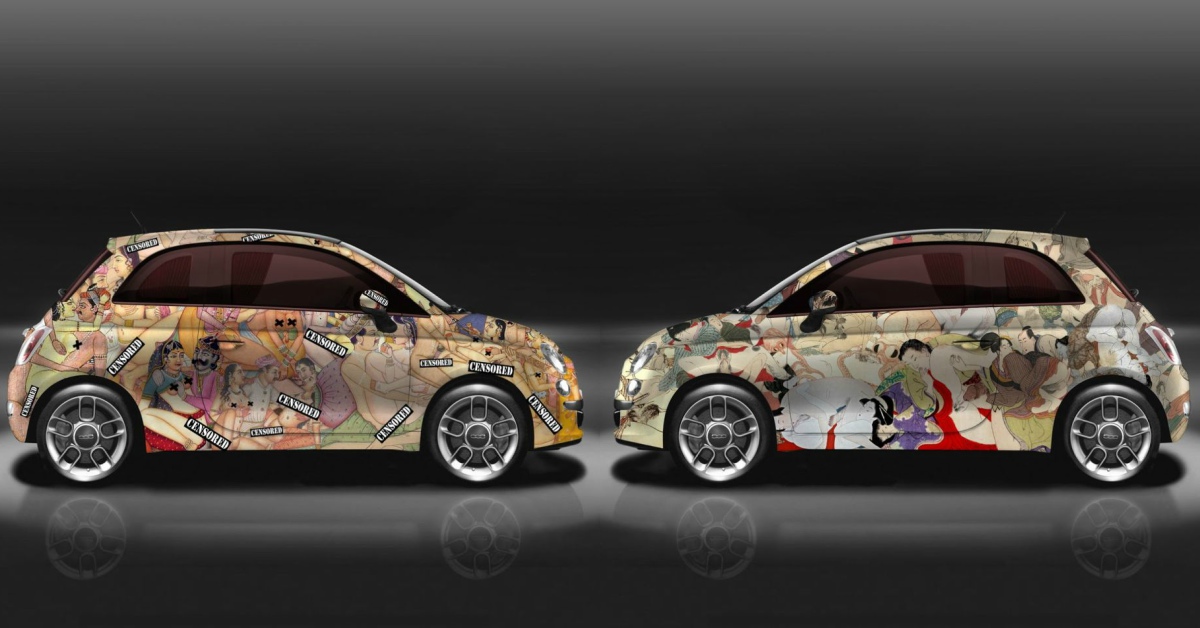 “While the Fiat 500 has unquestionably left its mark on automotive history, it is equally true that it has never been just a car”, said Olivier François, Head of Fiat Brand and Chief Marketing Officer FCA. “In its 60 years of history, the 500 has transcended its material manifestation to enter the collective imagination and become an icon, which has now the honour of being certified by being acquired by MoMA in a tribute to its artistic and cultural value”. 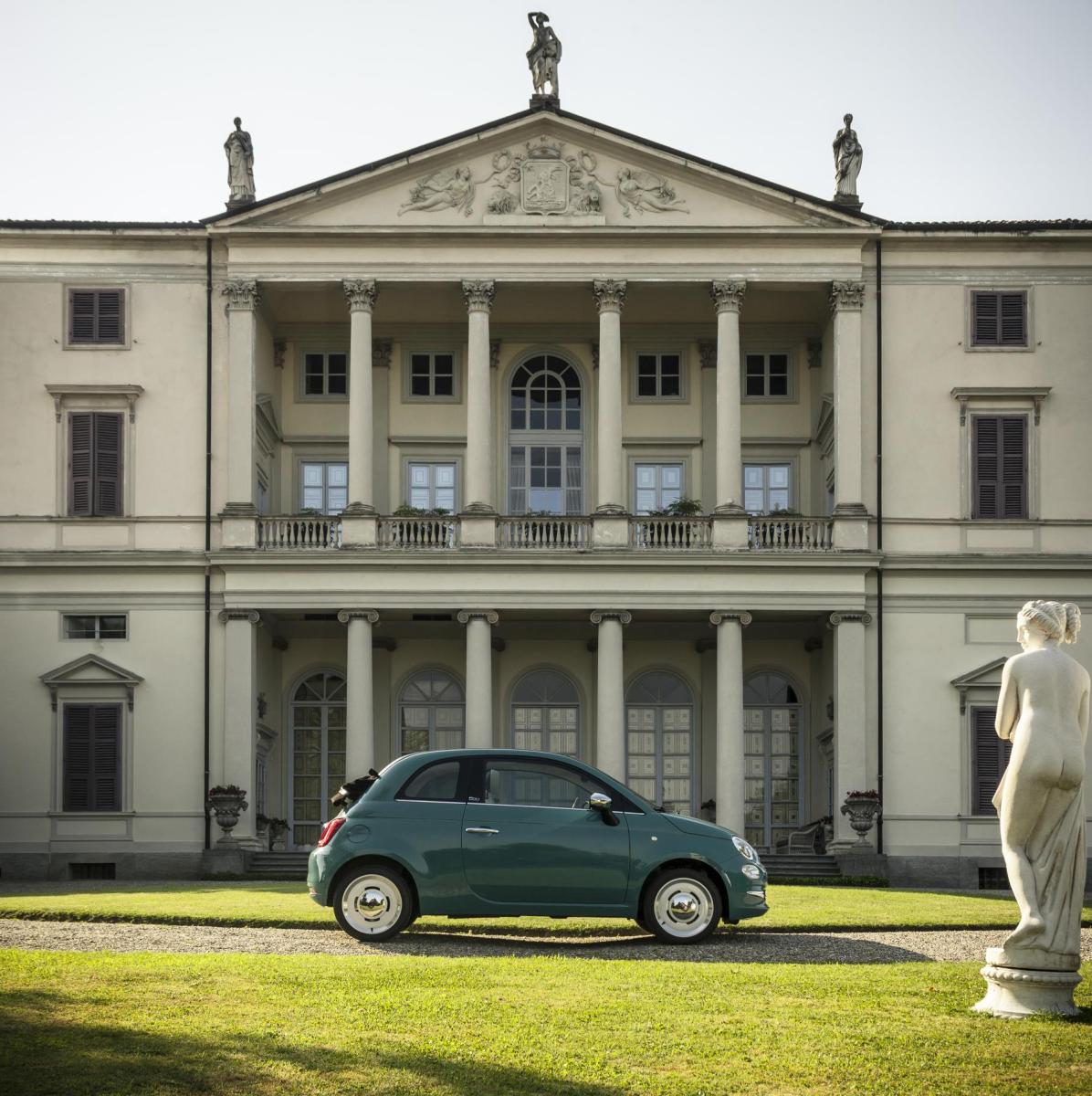 “The Fiat 500 is an icon of automotive history that fundamentally altered car design and production,” said Martino Stierli, The Philip Johnson Chief Curator of Architecture and Design at MoMA. “Adding this unpretentious masterpiece to our collection will allow us to broaden the story of automotive design as told by the Museum” 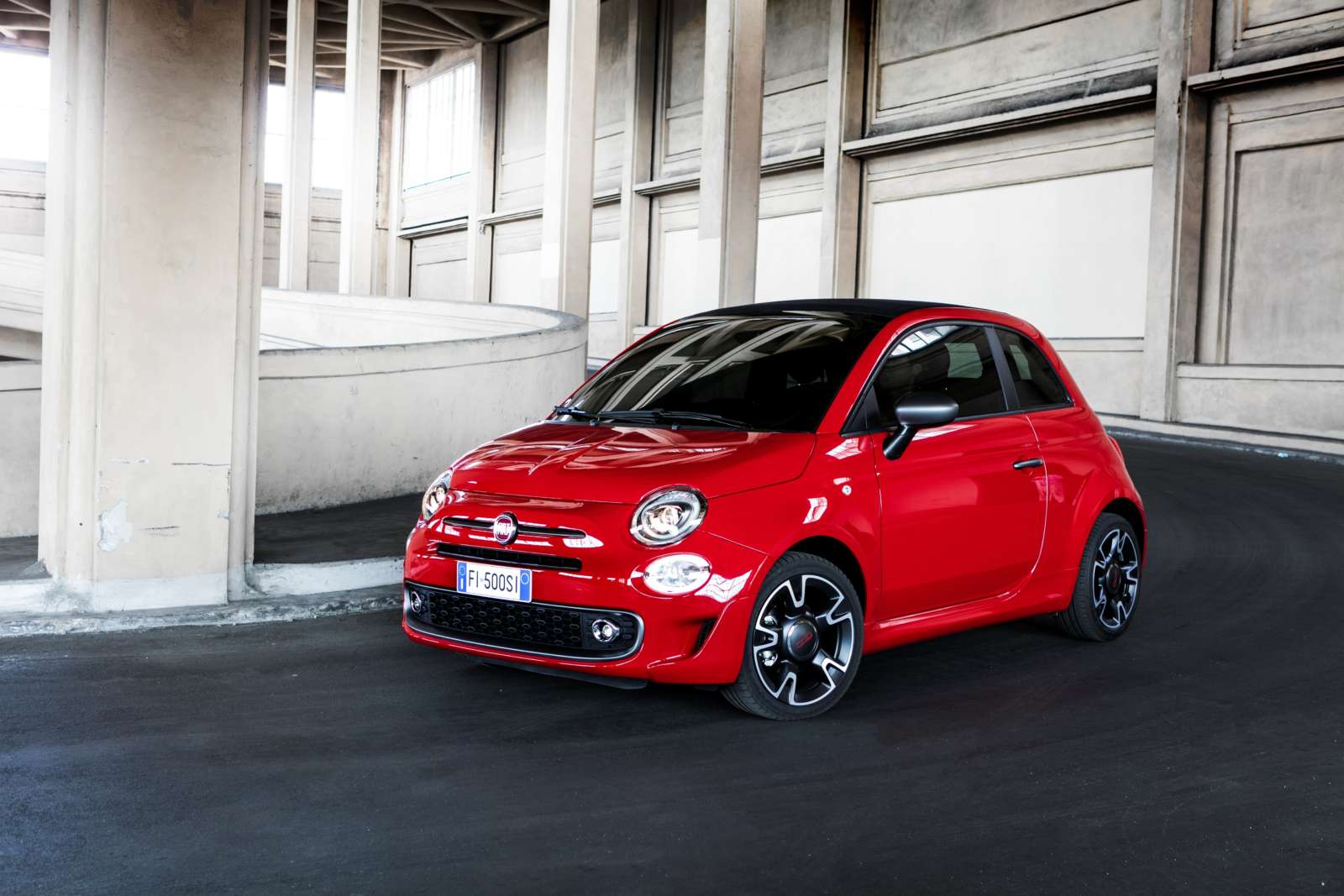 A successful car, but also a cultural phenomenon in centre stage for 60 years, never going out of fashion. With the launch of the new generation in 2007, the 500 appeared in a variety of original and cool interpretations, both hatchback and convertible, with an array of extraordinarily successful special editions (such as the 500 by Diesel, the500 Gucci and the 500 Riva.