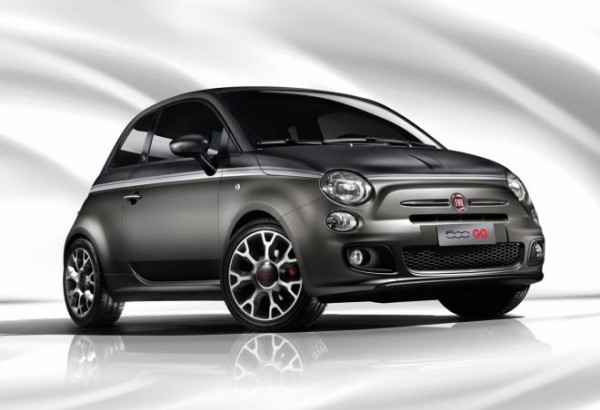 Some more details have emerged about the Fiat 500 five door variant.

The Fiat 500 five door variant will replace the fast aging Punto and it is being said that while the 500 five door will borrow plenty from the standard model, it will be underpinned by an extended platform. The car is expected to look a lot like the regular 500 and will be launched in 2015.

Engine options are likely to be carried over from the regular model, which means the car will come with a range of petrol and diesel engines.

Fiat’s global design boss has refused to comment on the existence of upcoming model but said,“There are some rumors in the press about the five-door 500, but what we know for sure is that next year we’ll have the 500X. We already have the 500L so we won’t stop there; it’s reasonable that there’ll be further additions.”