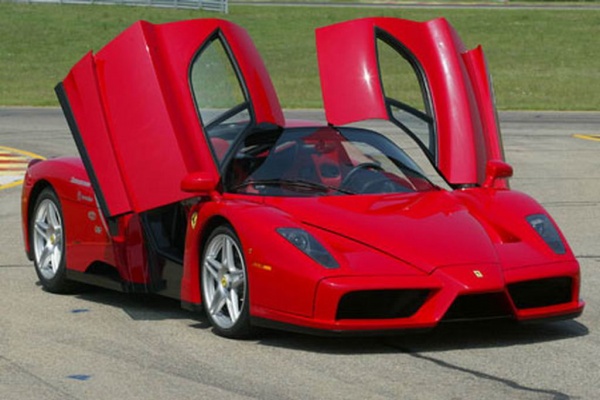 We earlier reported that Ferrari is busy planning the development of a successor to the mighty Enzo. Although, the good folks at Maranello based supercar manufacturer have not said anything yet, spy shots of the car have started doing rounds of the web world. The Enzo successor should have a mind boggling power figure of 920 horsepower. This supercar is being officially called as the F70.

Ferrari F70 will come with a gigantic 7.3 liter V12 engine that will be based on the 620 GT (F620) motor. There also are rumors that the F70 will come with the KERS (Kinetic Energy Recovery System) as seen on Formula 1 cars. This also means that the car will get an extra 120 HP.

It is also being said that the Ferrari F70 will tip the scales at a light 1,134 kg (2,500 lbs) and that simply means the car will be smoking a lot very hyper cars.

In the recent development, Ferrari has confirmed that it will unveil the F70 by the end of 2012.