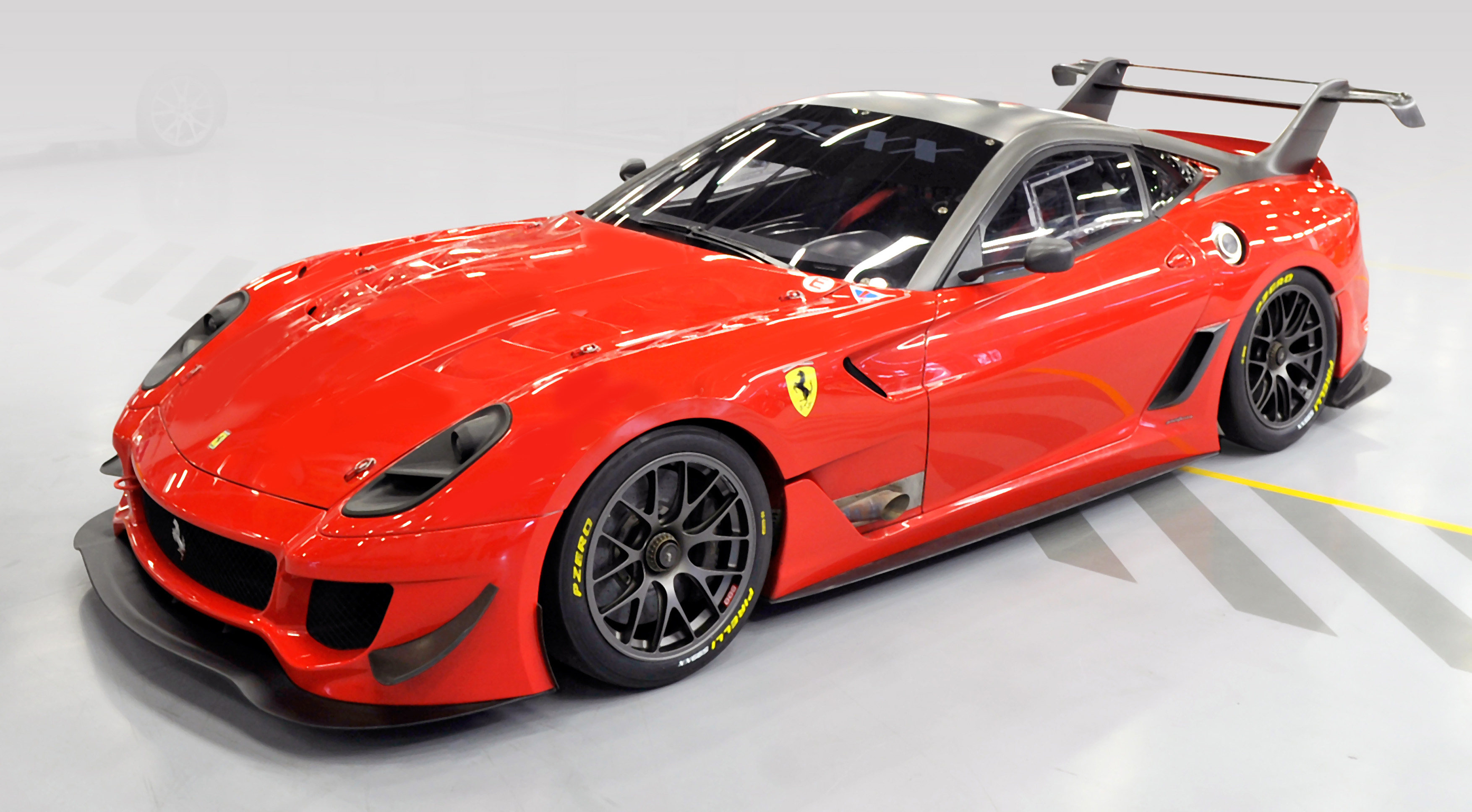 Ferrari has launched the on-line international charity auction to raise funds for the victims of the recent earthquake in the Emilia Romagna region in Italy.  Those wishing to make a contribution can head to the Italian supercar maker’s website which displays a message from Chairman, Luca di Montezemolo. “I am sure,” he said, “we can count on the

this kind of initiative in the past. A terrible earthquake struck our region and the people

we know, and together we want to help the families of the victims in this time of need.

friends and enthusiasts to whom I would already like to express my heart-felt thanks.”

Highlight of this auction is a 599XX Evo, with a reserve price of €1.35 million. This car is made specifically for this auction and will have some unique features like the special plaque

drivers, Fernando Alonso and Felipe Massa. These racers will also hand over the car to the new owner at the Monza Grand Prix weekend in September. Other than this, the auction also has rare pieces from Formula 1, including a 2008 V8 engine, using which the team won the Constructors’ World Championship title for the 16th time. The motor has a reserve price of €50,000. Other than this, Ferrari lovers can also bid on racing suits, gloves and helmets autographed by Fernando Alonso and Felipe Massa, an original nose cone from the F60, the F1 car that saw Ferrari celebrate it’s 60th consecutive year in the World Championship, and a Formula 1 racing suit from Giancarlo Fisichella.

This is not all as it is also possible to purchase Scuderia watches from www.ferraristore.com. The earnings from this will go to the auction funds. The auction ends on the 20th of June.