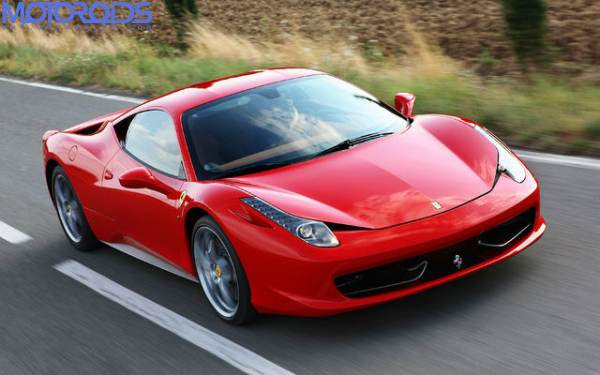 Ferrari’s President and Chairman, Mr Luca Cordero di Montezemolo had announced some time ago that they will start their business in India by January 2011. He made the announcement to the press and journalists at the Paris Motor show about a month ago. Now some reports on the internet suggest that these Italians beauties may be plying on the India roads earlier than we think. In an earlier statement, Mr Montezemolo had said, “Despite the crisis, we’ll close the year better than last year, close to record levels in terms of economic results. We’ll open in India in January 2011.”

When the Italian marquee enters India, it would be the 58th country where they have their operations.