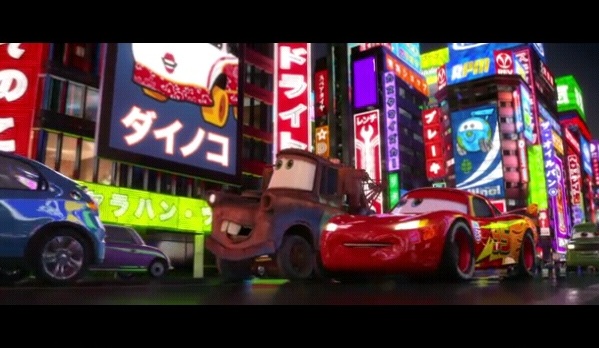 Lightening McQueen is back, and this time he’s teaming up with Tow Mater to fight an army of baddies in the sequel to Cars namely Cars 2: world Grand Prix. This time around there will be a lot of action in the form of cars explosions, gunfights, kung-fu tricks and some wild chases, only the last bit of which can normal cars can do in the real world. So get ready for some crazy motoring action. Pixar has released the first proper trailer of the second instalment of this lovable franchise. Havea look and let us know how you liked it.