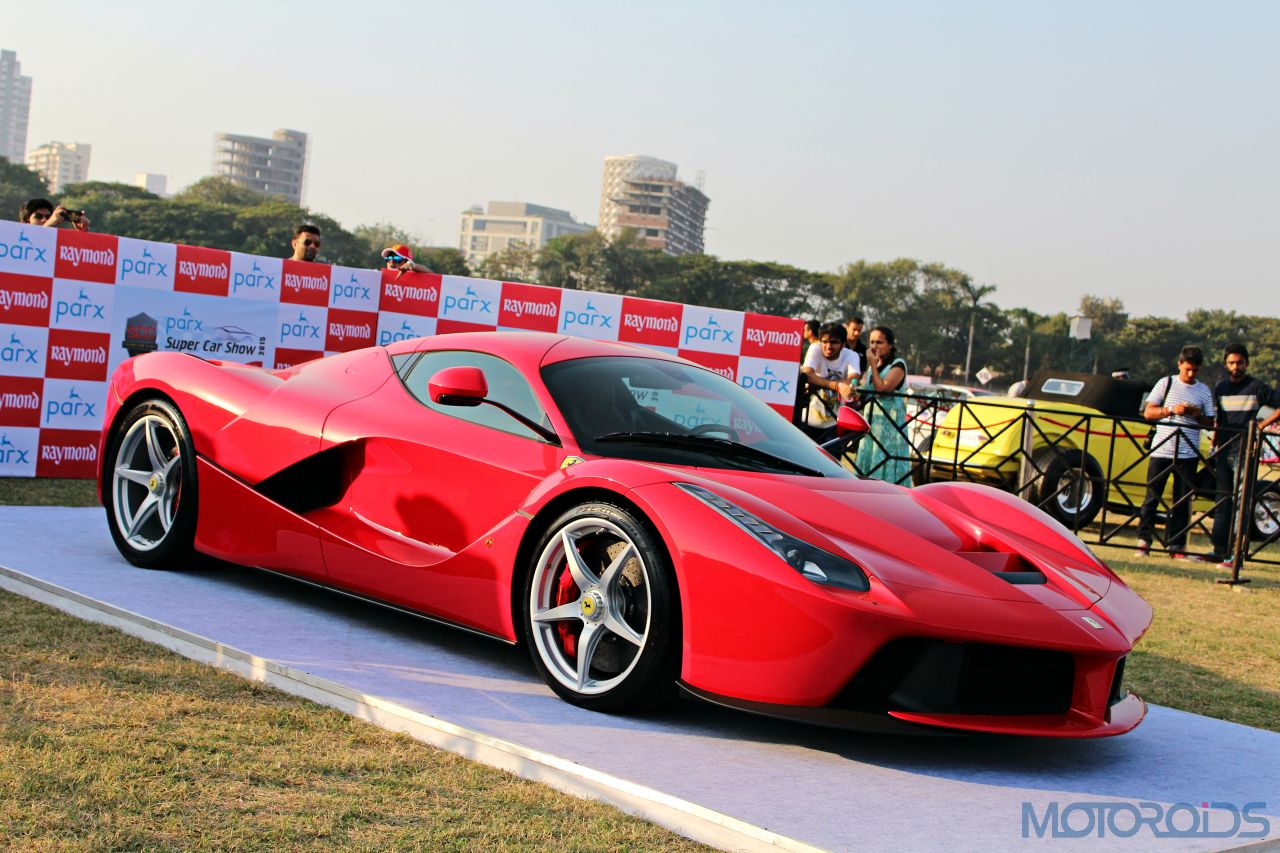 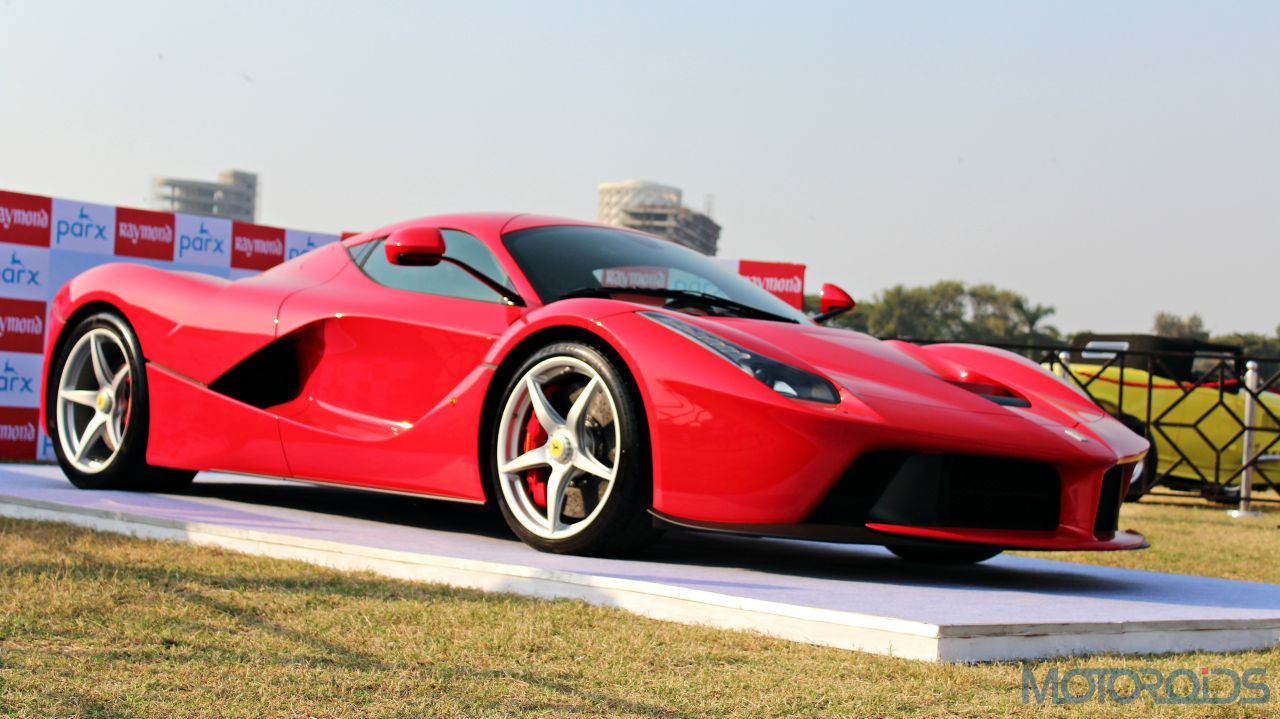 Italian marquee Ferrari launched one of their most ambitious products, the La Ferrari at the 2013 Geneva Auto Show. The first ever production vehicle to be fitted with the F1 derived hybrid solution known as the HY-KERS system, it pumped out an additional power output of 161 hp through the electric motor. The LaFerrari has a limited production run of 499 units.

Now, the Maranello based company has confirmed that it will indeed introduce a convertible version of its most potent vehicle till date. Recently appointed CEO of Ferrari Sergio Marchionne confirmed the development of the same during an interview. He also went on to say that potential customers for this upcoming model have already been approached. 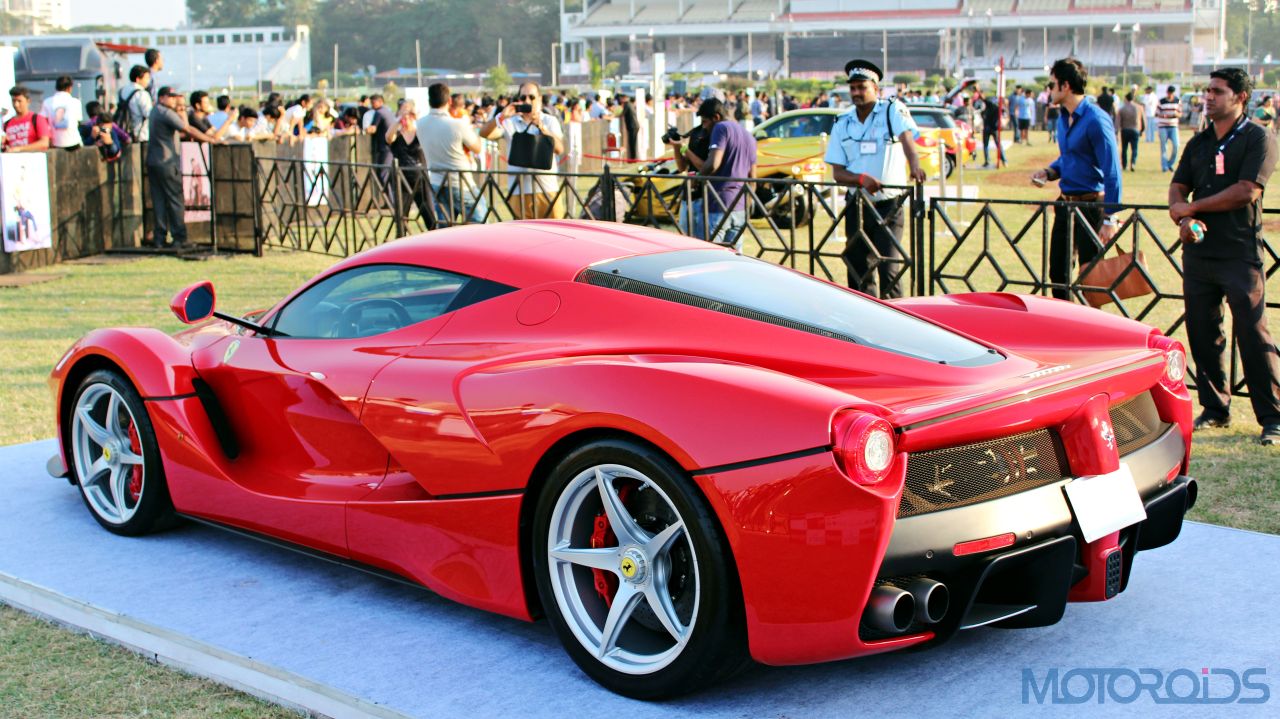 Propelling the LaFerrari convertible would be the same 6262 cc V12 Engine. This massive mill produces a power output of 789 hp. Bring into consideration the power of the electric motor that would bring it to a total of more than 950 hp. The engine pumps out a peak torque of 969 Nm. This power is sent to the rear wheels with the help of a 7 speed dual clutch transmission. Sprinting from naught to 100 km/hr takes the LaFerrari less than 3 seconds while the top speed stands at 350 km/hr.