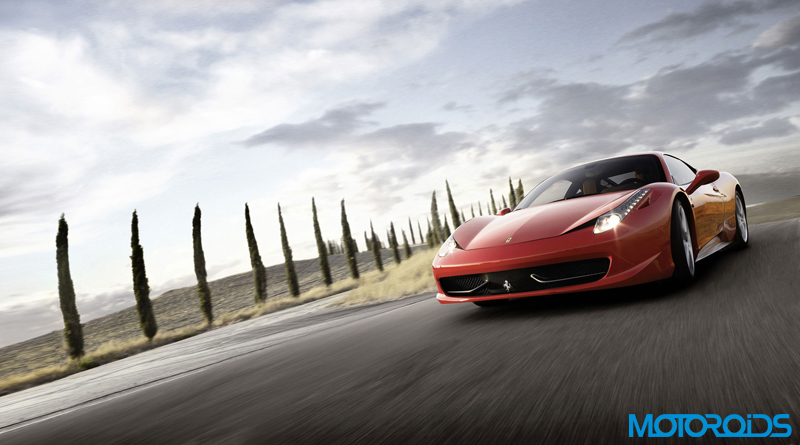 The ‘Transformers’ enterprise has been a big hit on the silver screen – and more so within enthusiasts for the obvious reasons. So here’s one more reason to look forward to the ‘Transformers 3’ flick coming next year – the Ferrari 458 Italia! At a recent charity event for Ferrari, Director/Producer Michael Bay announced that the third instalment in the Transformers-series will feature the spanking new 458 Italia as one of the Autobots.

Given its mean looks, we think the 458 would have suited the Decepticons clan better – but who cares? The combination of Megan Fox and a scarlet red 458 is enough for all of us to drool, irrespective of what side they are fighting for! The movie is scheduled to release in July 2011 as per current reports. And as time passes, we are sure to see more additions to the list of vehicles that will convert themselves into gigantic robots. BMW S1000RR anyone? 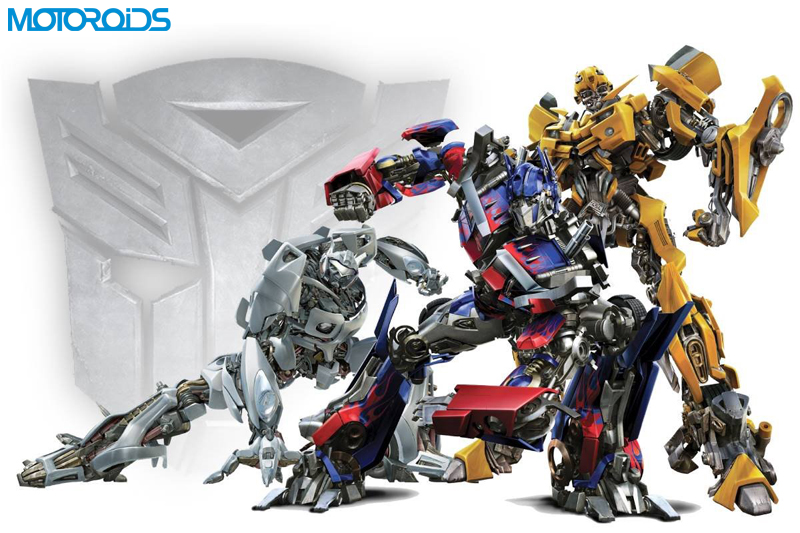