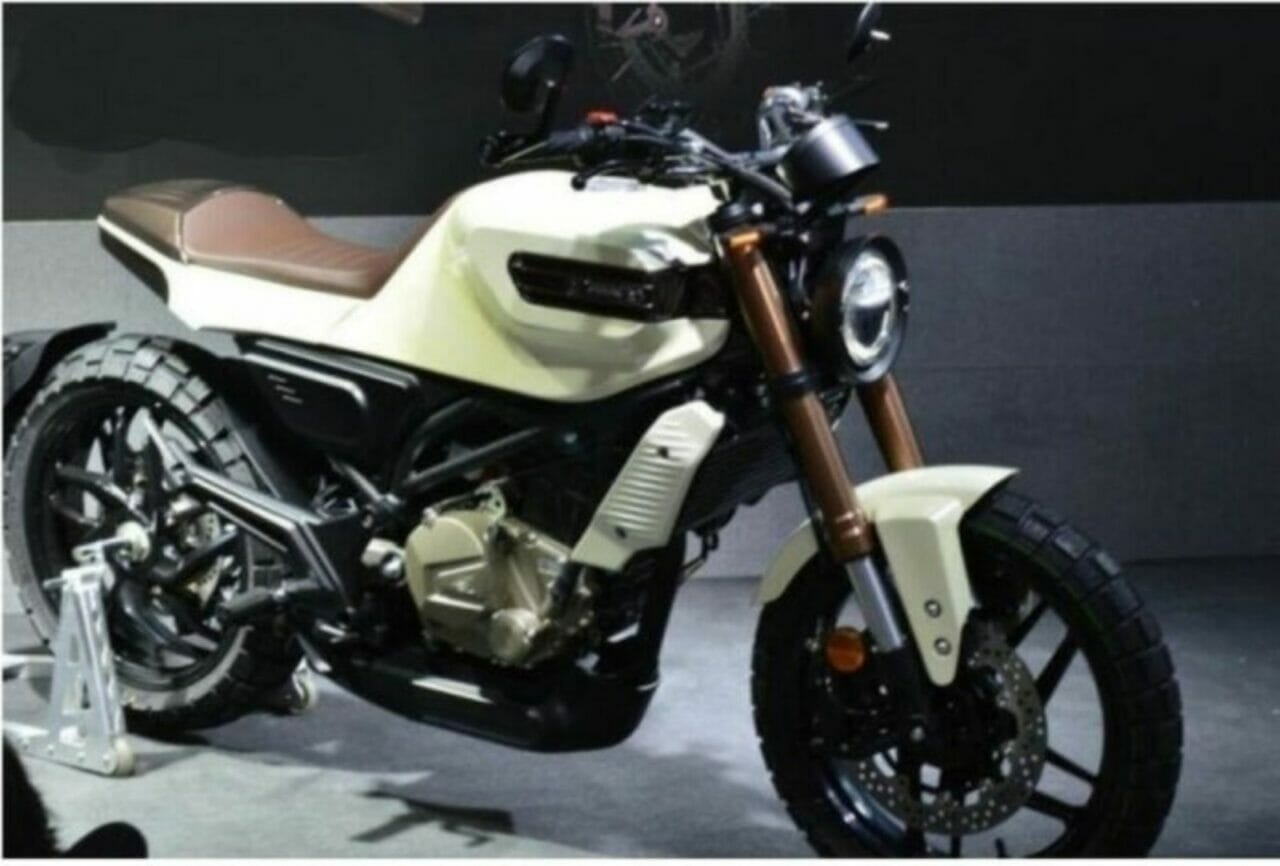 How hard can it be to come up with your own automotive design? It seems like for the Chinese automakers, very. It hasn’t even been a week since a Chinese bikemaker Dayun blatantly derived inspiration from the revered Kawasaki Z1000 to carve out a 300cc naked streetfighter motorcycle named Chi 302. While Dayun only copied the front look of the Sugomi-inspired Z1000, FK Motors has gone ahead and has copied the whole design philosophy of the Husqvarna 250 twins. The Feiken TT250 is the latest Chinese neo-retro motorcycle that looks eerily similar to the Huskies. 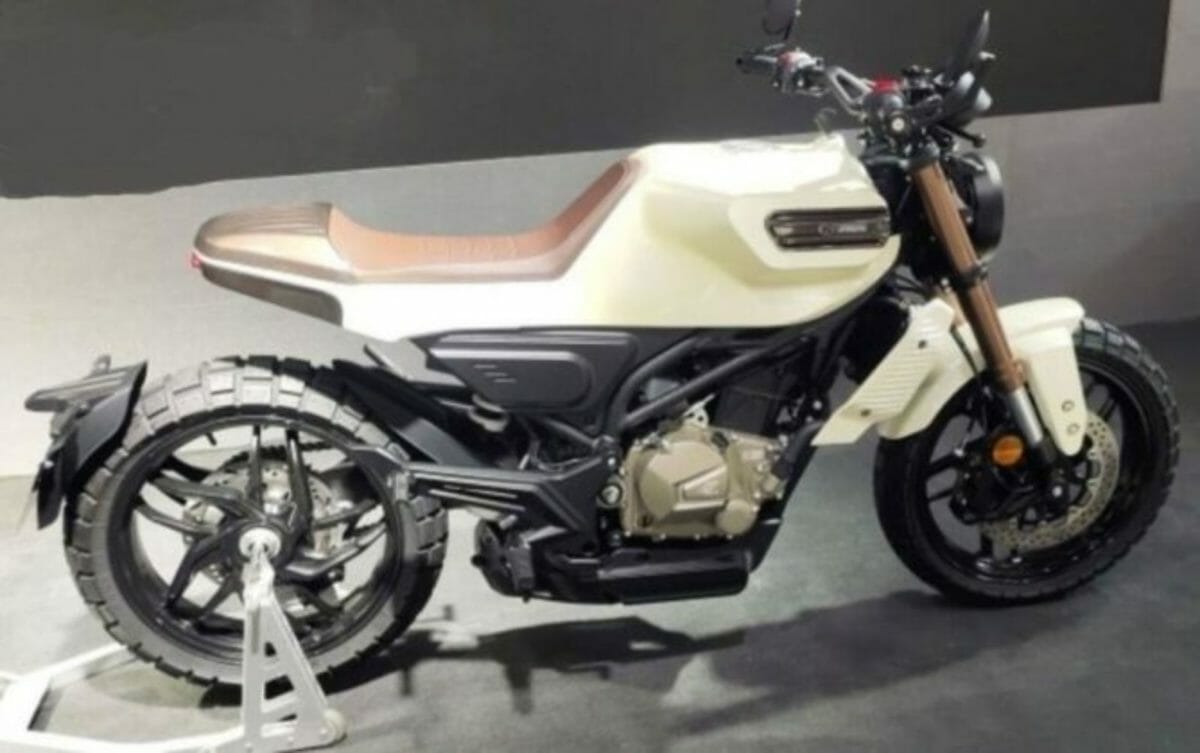 The similarities are uncanny, especially when you consider the side profile of the motorcycle. Husqvarnas have a rather unique fuel tank design that sets them apart from the rest of the competition and FK Motors didn’t even bother to fiddle around with it, not one bit.

The Feiken TT250 does have its unique elements including the gold-finished USD forks, golden engine casing, single-sided swingarm and an underbelly exhaust to name a few. Up front, it carries on with a circular Full LED headlamp setup. It does look like inspired by the Vitpilen 250 but unlike the husky, it gets wide handlebars. The seat’s scooped up design is also different from the Huskies. 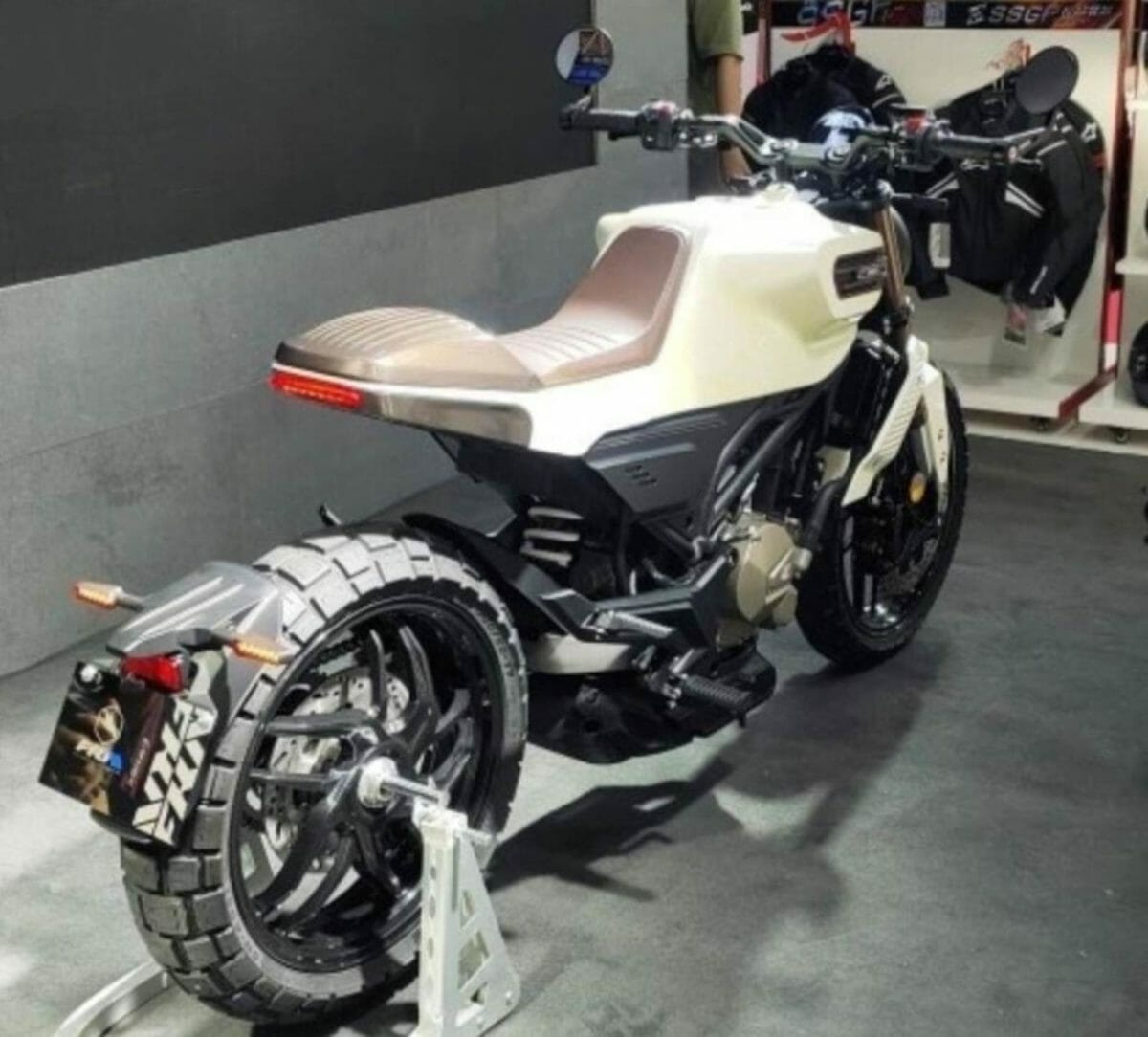 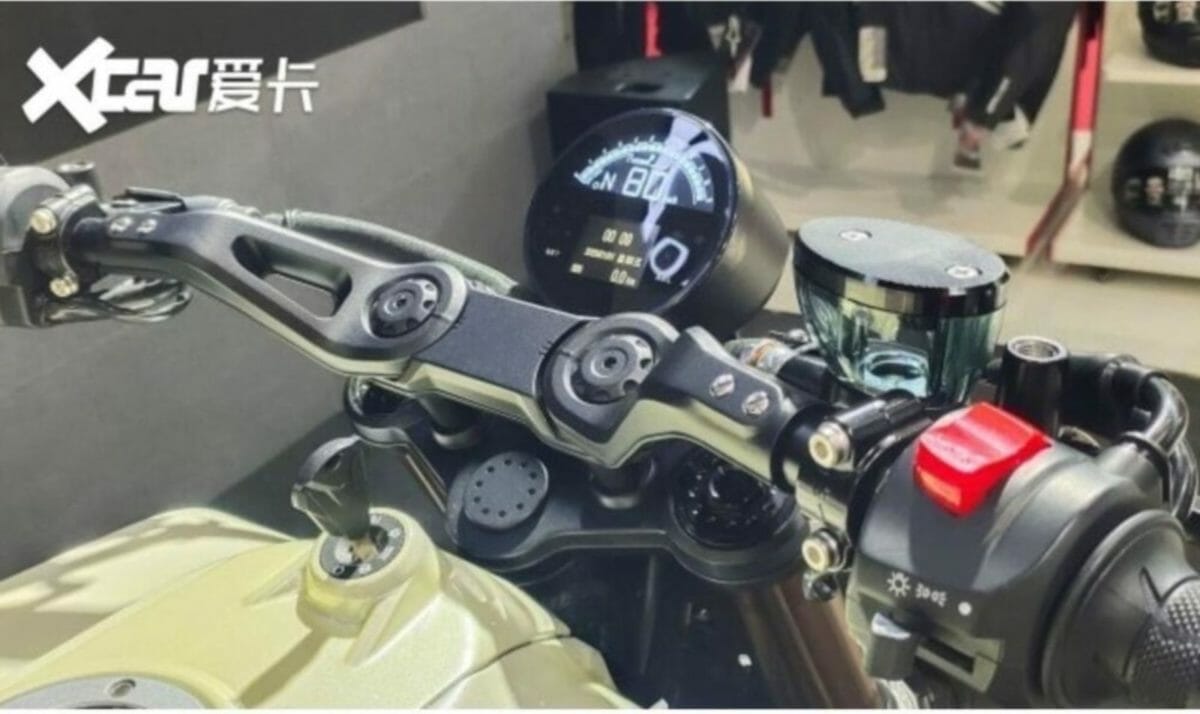 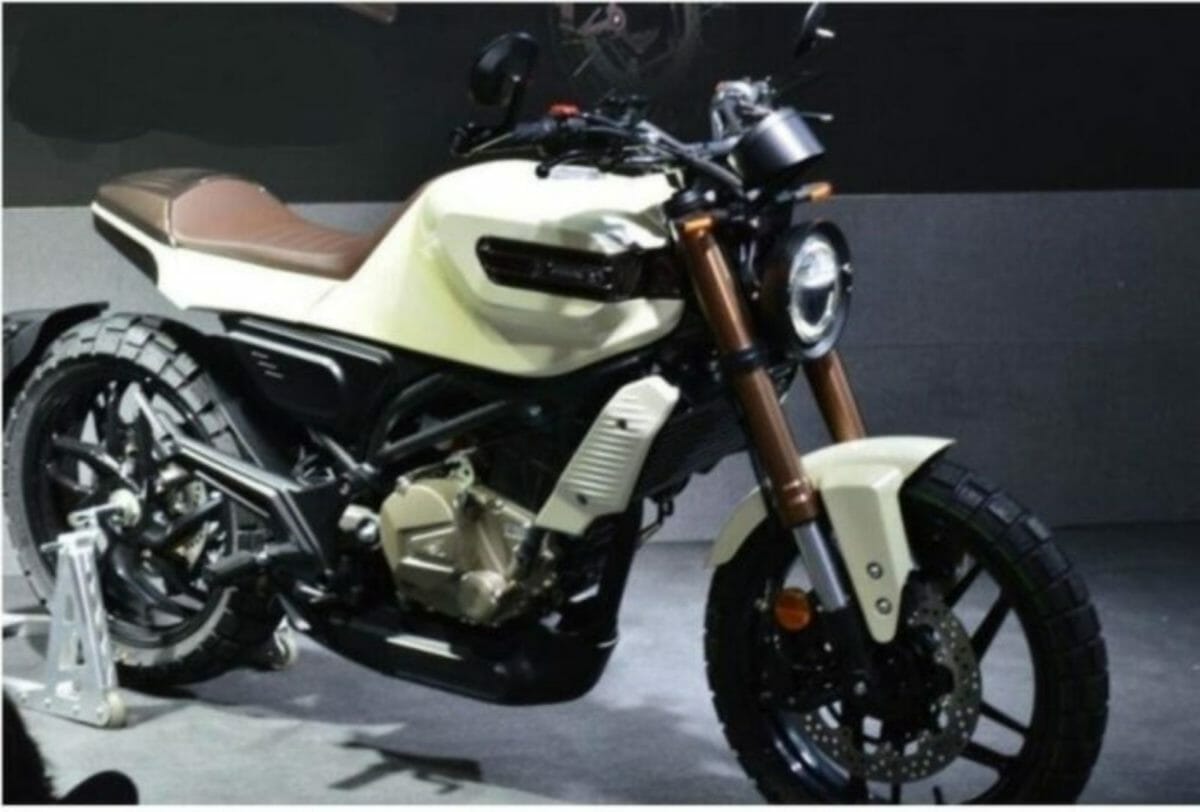 Such Chinese copycat treatment on bikes has been continuing for years now. It is quite sad to see that the manufacturers in China shamelessly copy the design idea, something for which the respective original OEMs spend huge amounts of money to get the appearance of their product right.