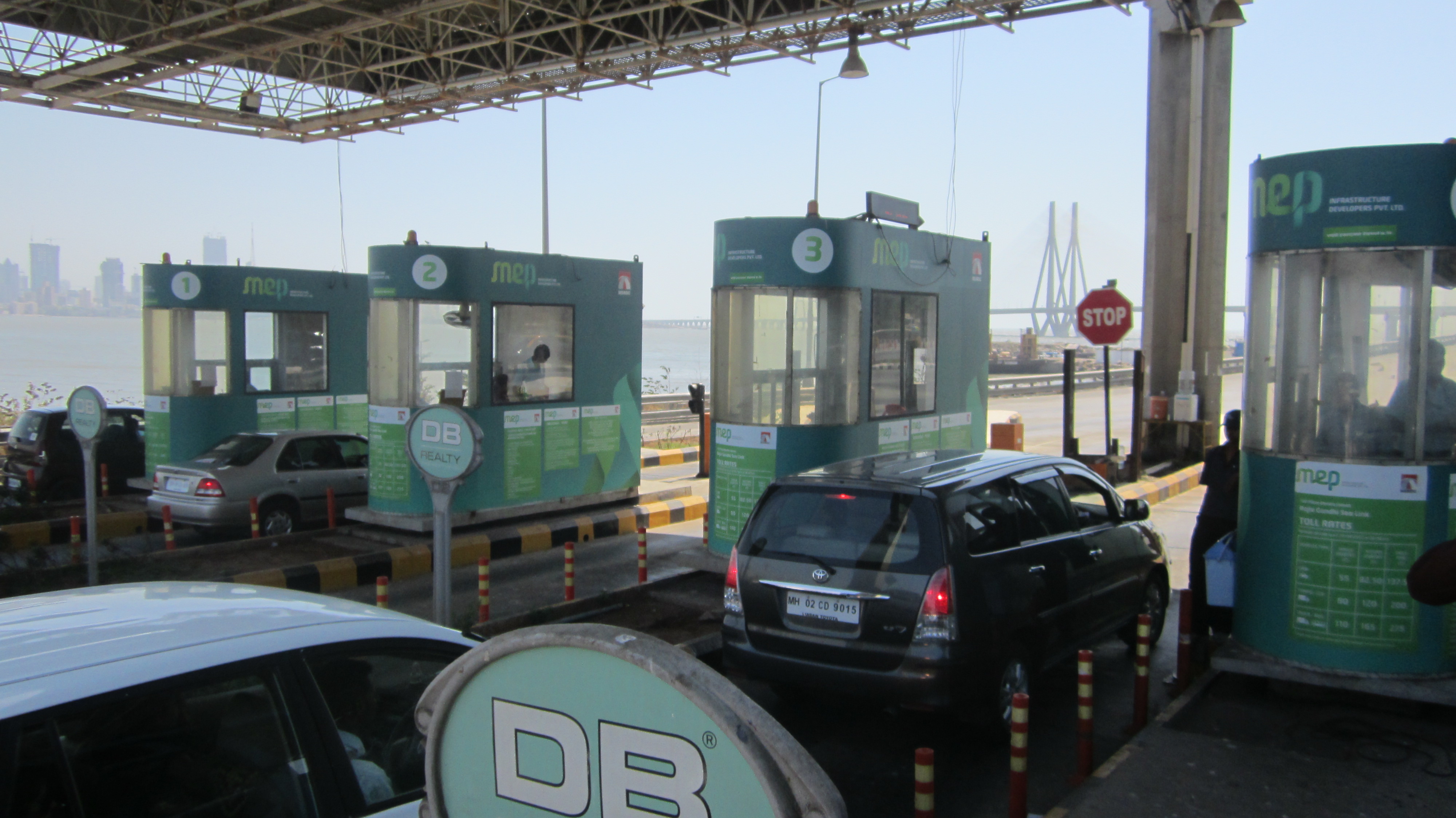 Back in the day, we had long, long queues at a toll plaza. Patiently waiting for the file to crawl ahead, and then sliding the windows down, giving in cash, taking the change and the receipt back, counting the change and then driving off. So, to cut down on this time, the Union Government planned and introduced the FASTag system so as to make the payment on the go, without stopping, hence saving time, fuel and those atrociously long queues.

Earlier the deadline to comply with the mandatory FASTag was the 1st day of January 2021. Then, it was further extended until the midnight of the 15th day of February 2021. Now, according to the recently released update by the Ministry of Road Transport and Highways, Government of India, the deadline……… is not extended by a single day ( you were hoping for an extension, weren’t you? Gotcha! )

So yes, the deadline is pretty much the same, the midnight of 15/16th February 2021 which is behind us now. So now, if you have to hit the highway, you need a FAStag. “It has been decided that all lanes in the fee plazas on National Highways shall be declared as FASTag lane with effect from the midnight of February 15/16,” a statement issued by the Ministry of Road Transport and Highways, Government of India said.

Henceforth, all transactions at the toll plazas are set to be made via a Radio Frequency ID ( RFID ) sticker that will stick on your windshield. It will be electronically linked to your wallet and hence, is used to develop a smoother process and shorter queues. Although, there have been complaints in the past about the scanner not working properly but it should be ironed out soon. 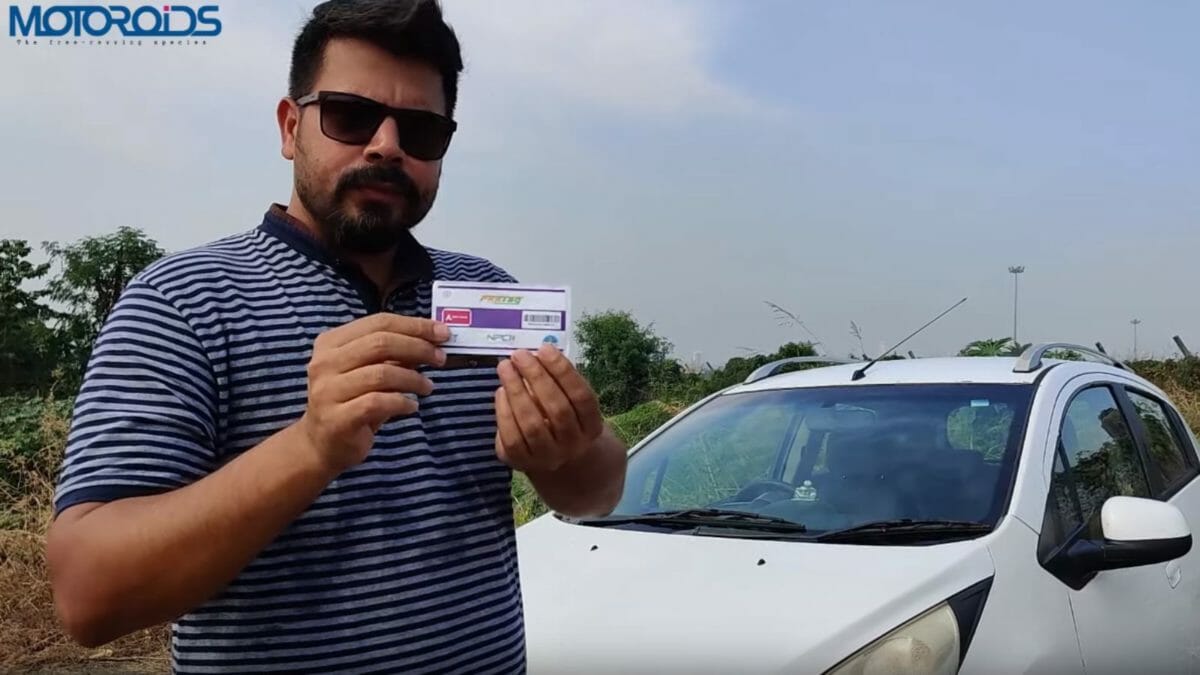 FASTag can be purchased via a select few tall plazas, banks or Paytm, Amazon etc. The cost of buying a FASTag will depend on the type of your vehicle and the authority you’re issuing it from. For instance, you can buy FASTag for your car from Paytm for Rs 500, out of which Rs 250 will be your refundable security deposit and Rs 150 will be your wallet balance. If you are purchasing FASTag from a bank then it will be linked to the digital wallet of that bank with your account. A FASTag is valid for five years from the date of purchase and the recharge amount does not have an extended validity period associated with it. People like judges, ministers, lawmakers, top bureaucrats and military officers, and emergency service workers, do not need to get FASTag.

And guess what? Probably the main question in your mind is right now is what happens if you don’t have a FASTag now? Simple, you pay double the toll amount for your vehicle type. So, I guess it’s time to get yourself a FASTag.