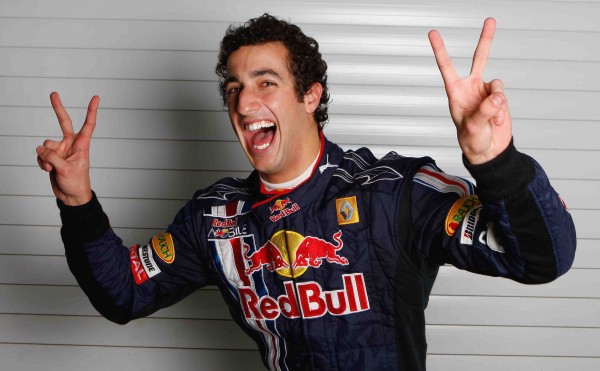 If you called it a night early, anticipating a busy Monday the next day, while you were dreaming about being a F1 racer, Red Bull’s Daniel Ricciardo tasted blood as he registered his maiden win in a thriller of a race filled with drama at the Circuit Gilles Villeneuve in Montreal. Ricciardo overtook Rosberg’s Mercedes with just three laps from the finish to end the Silver Arrows’ six race winning streak.

The first half of the race was just as usual, with both Rosberg and Hamilton pulling away from the field. Then while battling it out for the first two positons, both reported loss in power, allowing the field behind led by Felipe Massa to catch up.

While both the Mercedes cars pitted a lap apart, Massa took the lead to lose it as he had to pit for fresh rubber. In the meanwhile Hamilton suffered from braking problems as he lost his momentary lead to Rosberg running deep in the hairpin. Later as he continued missing apexes, he had to pull into the pits for a second retirement this year.

While Rosberg continued to hold the lead driving a car with problems, behind him, Perez who was running a one stop strategy had to concede second place to Ricciardo. The second placed Red Bull then soon passed Rosberg on the back straight wiht the help of DRS on lap 68. 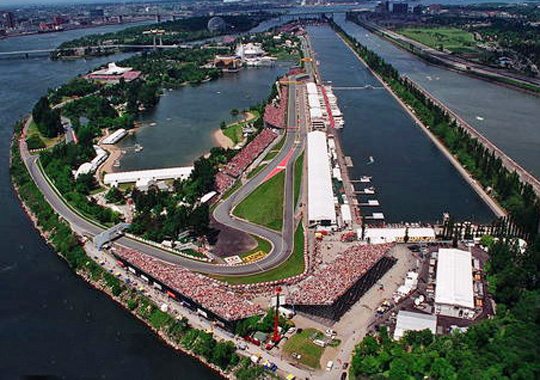 As Massa and Perez crossed the line to begin the final lap, Massa lined up Perez for a pass into turn 1, however Perez changed his racing line and Massa clipped his Williams into the Force India, sending them both into the barriers, Massa’s Williams just inches away from collecting Vettel’s Red Bull, which could have made it a thre car incident.

The Safety car had to be summoned in the last lap with Ricciardo in the lead, followed by Rosberg and Vettel as Jenson Button finsished fourth after luckily being able to pass both Alonso and Hulkenberg at the hairpin in the penultimate lap. Hulkenberg finished in fifth, Alonso sixth and Valtteri Bottas seventh. Jean Eric Vergne claimed eighth for the Torro Rosso, Kevin Magnussen ninth, while Kimi Raikkonen finished in tenth place. 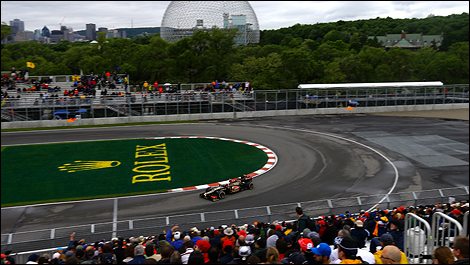 Perez and Masssa were classified 11th and 12th followed by Adrian Sutil and Esteban Gutierrez. The cars which could not finish including Hamilton were the two Marussia’s following an incident at turn 3 in the opening lap, as Max Chilton lost control of his car and collected his team mate into the barriers. None of the Caterham’s or Lotus cars could finish due to technical issues, neither did the Toro Rosso of Daniil Kvyat.

Rosberg now leads the championship, 18 points clear from Hamilton, following in third is Ricciardo ahead of Alonso, Vettel and Hulkenberg.