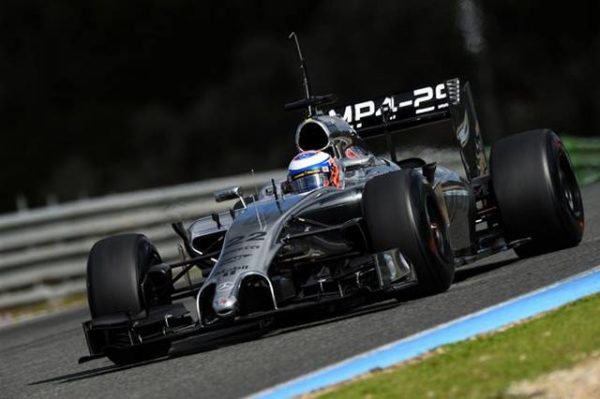 F1 bosses are thinking about shrinking all of Friday’s practice session to a single early evening 90 minute session starting next year. As a result Grand Prix weekends could be shorter in 2015. Currently teams take part in two session of 90 minutes each.

The idea has been agreed to by some of the team bosses and also has the support of a few circuit representatives, wrapped and being presented in the name of ‘Cost-saving’, however the sport’s ultimate body, The World Council will consider it later this month. Mercedes chief Paddy Lowe explained the rationale is to reduce the workload on the engines and components, which are a major cost for all the teams, particularly the smaller ones, if however the majority thinks otherwise, it could be reviewed. 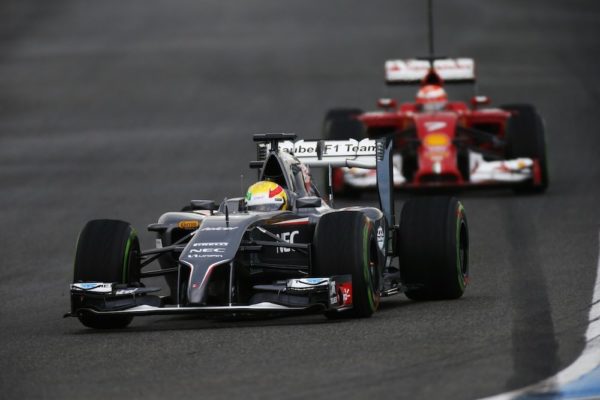 Force India however earns a good amount of money through one of the free practice sessions as they use it for some new drivers to let loose, which also lets them improve on the dynamics and other car related aspects. Ferrari’s Engineering Director however feels that from a technical point of view, one just has to figure how to deal with it and do their homework better, taking changes in their stride as a part of evolution. 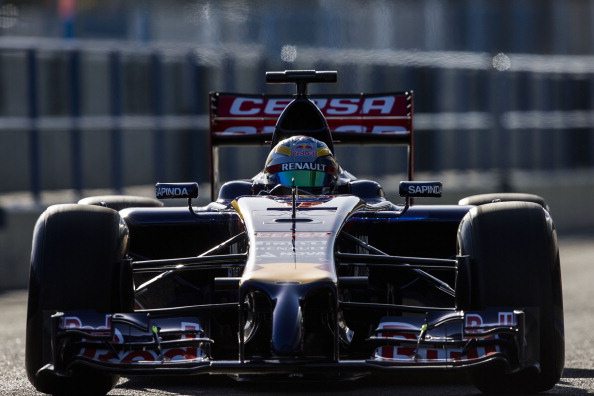 If you are at home this weekend though and have managed to skip the trip to the mall next door, you may watch FP3 at 19:25 hrs IST followed by Qualifying at 22:20hrs IST.