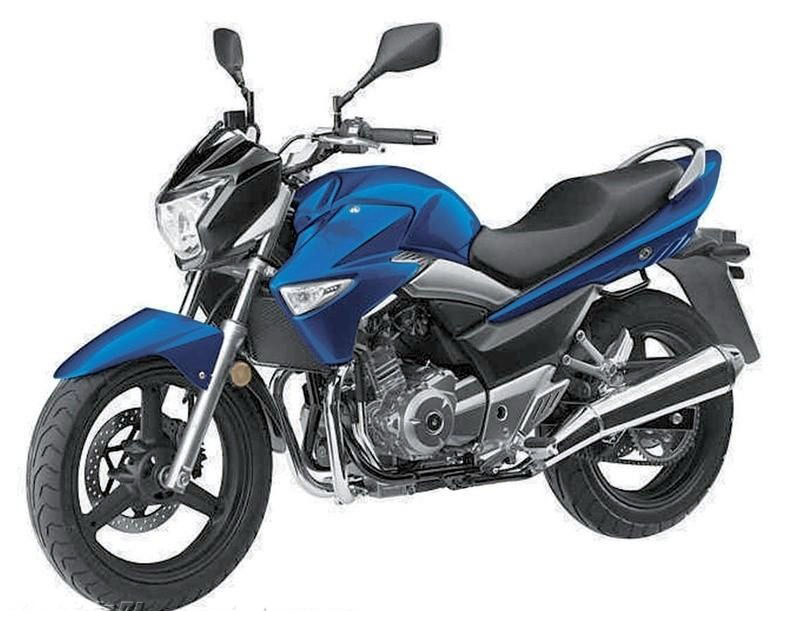 Suzuki Motorcycle India has confirmed through one of its official channels that it is planning to bring the baby B-King a.k.a. the GW250 to the Indian market. The bike with an imposing stance and muscular line will have enough street presence to overshadow the CBR250R and Ninja.

On the performance front, the GW250 will come equipped with a 250cc 4-stroke liquid-cooled engine, good for 26 bhp@8,500 rpm and 24Nm of maximum torque at 7,000 rpm. While the power of the GW250 is at par with the Honda CBR250R, the torque is marginally lesser. Also, the weight of the GW 250 with those chunky panels is going to be more than the CBR250. The GW weighs a hefty 180kg. But with its unique shape, the GW250 is going to be more about making a statement than burning rubber or corner carving.

There has been no word on the pricing of the new bike, but we expect competitive pricing from Suzuki Moytorcycles, and expect that the GW 250 should retail with a price tag of 1.6 – 1.8 lakh rupees. The GW would be a worthy competitor to the Honda 250 at that price point.

Suzuki introduced the GW250 at the 2010 CIMA exhibition at China. Primarily designed for the Brazilian and Chinese markets, the rumors of the motorcycle making it to India were rife for quite some time. Now with the official confirmation of Suzuki, performance lovers should have a wide grin plastered across their faces.

A few days back we criticized Suzuki for doing enough in India. But if this is the way forward, then we really won’t mind taking our words back.