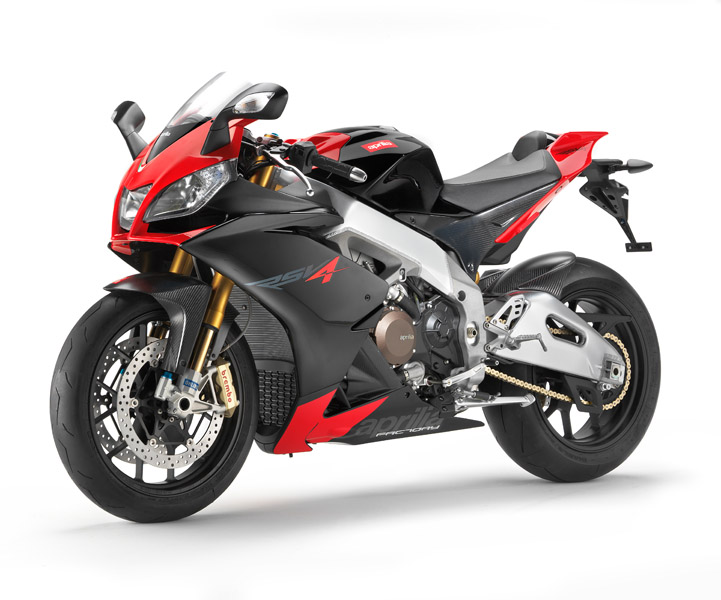 With most bike makers already introducing their litre-class wares in the country, how could Aprilia miss the bandwagon? Come December 2010 and Aprilia will announce their official entry into India and how! As the title suggests, Aprilia will mark its entry into India with the 2011 RSV4 Factory litre class superbike. The RSV4 Factory is powered by a 999.6cc V4 engine that puts out a massive 180 hp whereas its dry weight tips the scales at a mere 179 kg. As the name suggests, the ‘Factory’ machine uses exotic elements and tuning to give the rider a hardcore track tool. There is oodles of carbonfibre that works towards bringing the weight down, while an array of electronics works hard to make life easy and fun at the same time.

It is too early to speculate the estimated cost of the Aprilia RSV4 Factory for India, but considering that its arch-rivals BMW and Ducati are already present in the country, we expect a very competitive price tag on the Factory spec RSV4. While the official announcement is expected to come in December 2010, the motorcycles will go on sale early next year. The Piaggio network will be used to an extent to market and sell these superbikes, while authorised service centres will setup at strategic locations throughout the country. The first Aprilia dealership and service centre in the country will be setup in Pune and work is already underway. If the response is good, the 2011 Aprilia RSV4 Factory APRC may soon wake up Indian neighborhoods with with orgasmic V4 roar!

Tech Specs of the Aprilia RSV4 Factory for India:

Videos of the Aprilia RSV4 Factory: