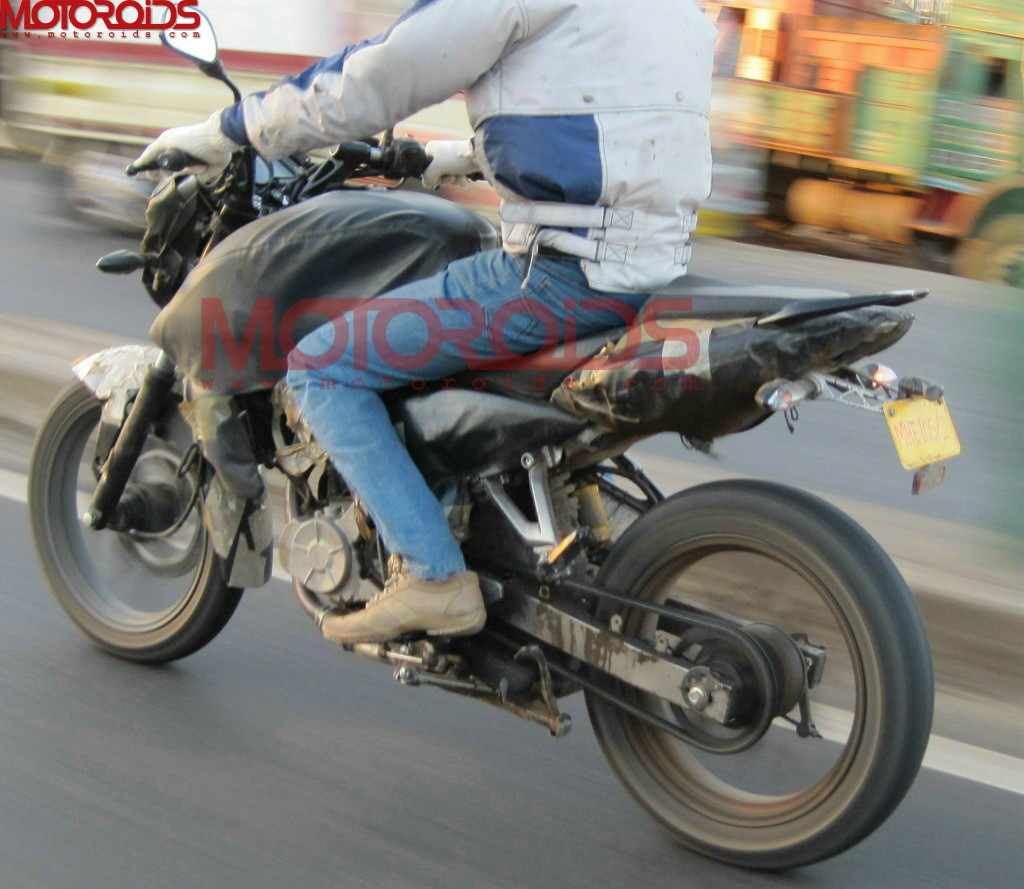 The Next Gen Bajaj Pulsar has been one the biggest mysteries in the Indian biking scene. Bajaj Auto have managed to keep the design and specs of the highly anticipated bike under wraps. Even the launch date of the bike, even after unending speculation by every auto magazine and website out there, has not been confirmed. Till now that is! At Motoroids, we now have some of the clearest spy images of Bajaj’s next generation Pulsars along with some info on when the bikes are expected to hit the roads. We have received some feelers from a friend at a Bajaj showroom that the launch of the new bike is closer than you think. The new bikes may quickly follow the KTM 200s and may hit the roads as early as end of January – early February.

Motoroids reader and member Dhananjay Ambekar, who was one of the first guys in India to have photographed the KTM 200 Duke while the bike was on test, has once again come up with a cracker of a story for us. He has managed to take the sharpest and the closest images yet of the new gen Pulsar. The test Pulsar was trailing the KTM 200 which, according to Dhananjay looked much smaller when compared with the Pulsar. 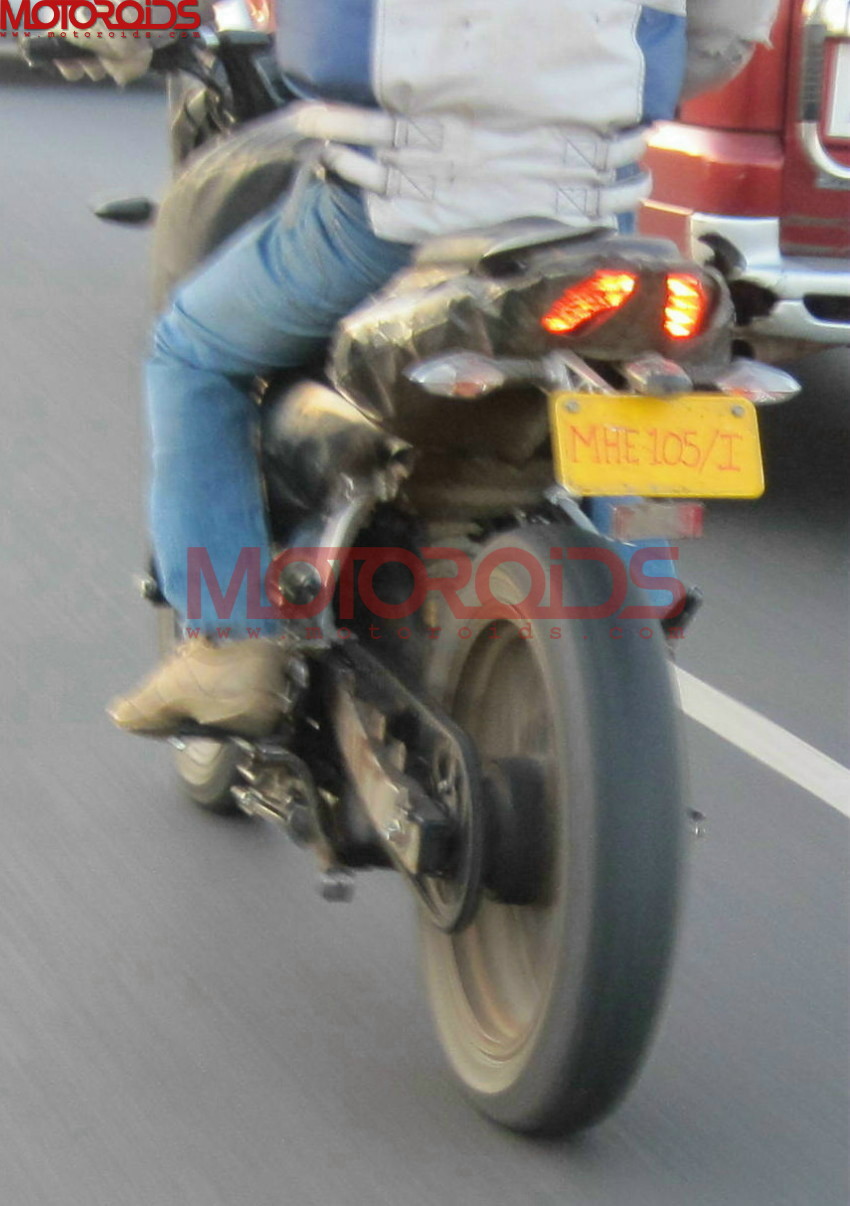 Dhananjay was on his way to Mumbai from Pune, when he spotted these bikes after Talegaon. He had his cam with him, so he took a quick stop, removed his riding gloves and accelerated away to tail these bikes and get the pictures you see here. He also managed to catch the riders at a point where they took a small break. The riders did not seem to be too friendly, so Dhananjay did not take any pictures of the bike while it was parked without the riders’ permission. On being asked, the riders obviously denied permission and quickly sped away.

Here’s what Dhananjay had to say about the bike

We request you guys to have a hard look at these pictures, and do let us know if you manage to deduce something that we missed. As always, we will eagerly look forward to your comments