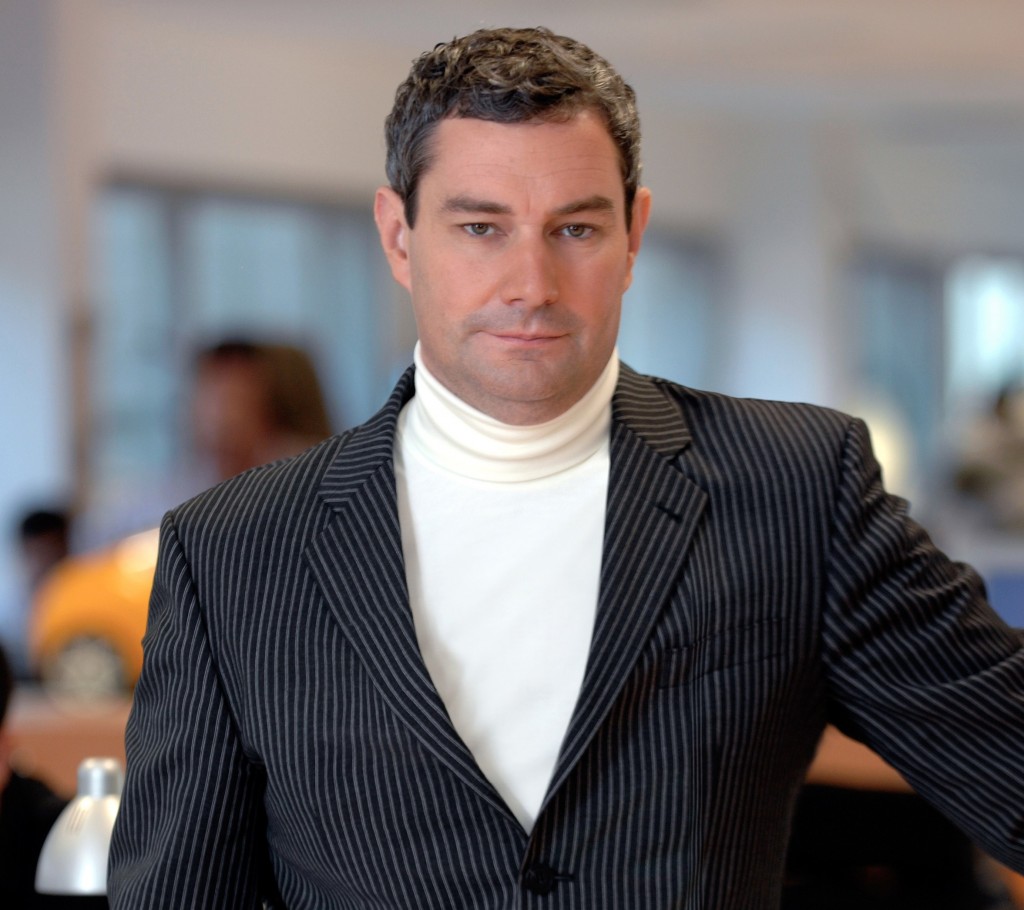 If you’re not aware of this man’s credentials, who goes by the name of Luc Donckerwolke, let the Lamborghini Gallardo educate you, or the emphatic Murcielago for that matter. This Belgian is responsible for designing both. Post his stint with the eclectic Italian manufacturer, Luc moved to Bentley, but still remained under VW Group’s umbrella.

Luc’s latest handiwork, the Bentley EXP 10 Speed 6 Concept, designed under his supervision, won the “Design Award for Concept Cars & Prototypes” at the Villa D’este Concorso D’Eleganza. At Bentley, 49 year-old Donckerwolke was responsible for two other cars – the upcoming Bentayga SUV and the next-generation Continental GT series.

So it comes as a surprise when he freed himself from the German automotive empire’s clutches and is reportedly headed to Hyundai; for an undisclosed reason. In the meanwhile, the Korean major lost another contemporary automotive design icon, in the form of Peter Schreyer.

Best known for his work in leading the design of Audi’s first-generation TT, Schreyer is single-handedly responsible for putting a face to the Kia brand as we know it. Now, as the 63 year-old Schreyer prepares for retirement at the end of his current contract in two years, it appears likely that Donckerwolke will step up as his successor.

On this side of the pond, Bentley has named Stefan Sielaff as the new director of design. Sielaff will join Bentley from 1st of July, while maintaining his position as Head of Volkswagen Group Interior Design and Design Director at Volkswagen Group.

In regards to this move, Wolfgang Dürheimer – Chairman and CEO at Bentley Motors – stated: “Bentley is entering one of the most important phases in the company’s history, with significant plans for new models. With his experience, creative vision and passion for the Bentley brand Stefan Sielaff is perfectly placed to lead the design of our future models”