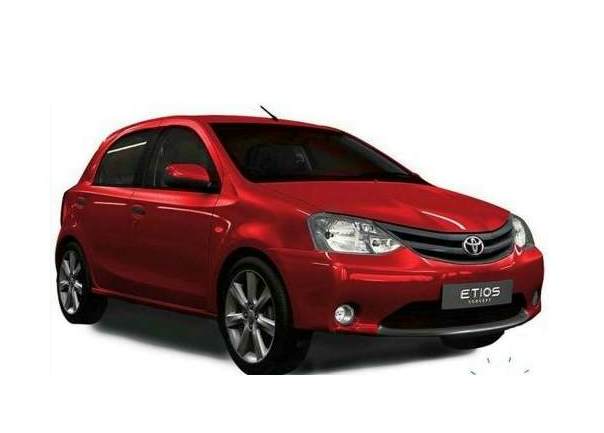 It’s official. The much awaited Toyota Etios Liva hatchback will be launched as per the earlier schedule in June. The company will be launching the car in the last week June, exactly in the middle of 2011. We would like to state here that the launch of the Etios Liva, at the launch of Etios sedan was stated to be April. It’s notable that there were speculations of a further (after June) delay in the launch due to supply disruptions from Japan. However, Toyota Kirlioskar Motors seem to have salvaged the situation. Now that’s some feat, as Toyota has been suffering from severe disruptions in the production process as an aftermath of the recent Earthquake and Tsunami in Japan.

The Etios Liva will be powered by a 1.2-liter petrol engine at its debut. While no official details have been released about the power of the engine, it’s expected to be in the region of 75bhp. The petrol car will be followed by its 1.4-liter diesel cousin (same as the Corolla Altis) sometime in December.

The company recently announced that the production at the company’s Indian plant will be cut between April 25 and June 4. However, in a recent statement, the company has said that it will resume production to a normal level from as early as 20th may.

Sandeep Singh, Deputy MD, TKM has confirmed that the car will be launched as per schedule in the last week of June.

Mr. Hiroshi Nakagawa, Managing Director said: “We are happy to announce that we will be able to resume normal production much earlier than expected. Our focus is to reduce the backlog and jointly work with our vendors to minimize delivery delays.”