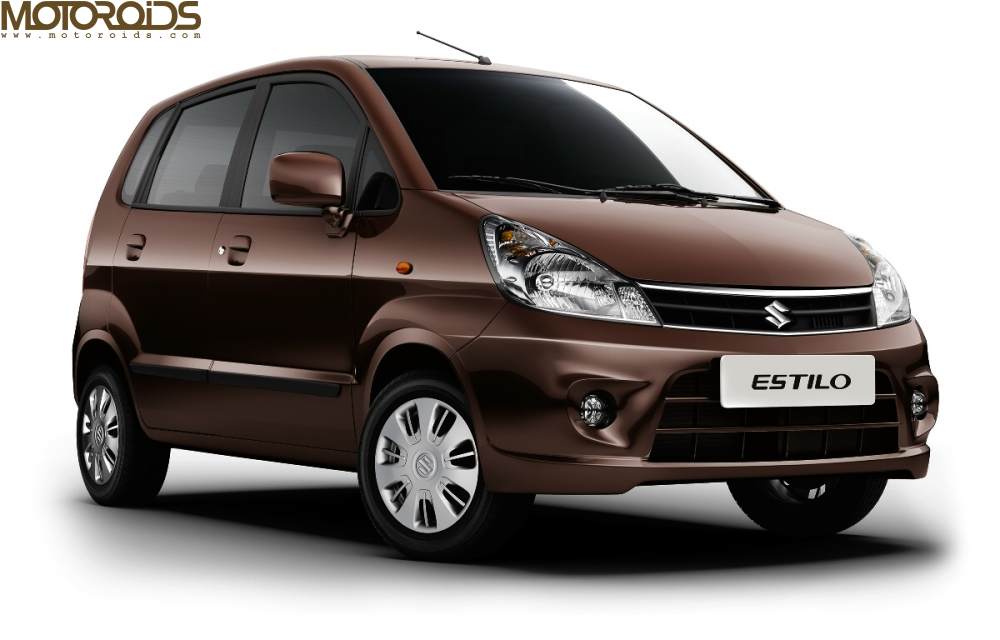 Now that’s testimony to the power of MSIL in India. The Estilo isn’t one of the more successful products from the MSIL stable, yet the car is all set to cross the 200,000 mark in the domestic market this month. The Estilo, which had a shaky beginning in the Maruti Suzuki Portfolio, has emerged as has managed to emerge as a strong brand after all. The car model has posted a growth of 25.4 percent in the last financial year.

MSIl is also exporting the Estilo to South Asian markets as well markets. Estilo is known as the `Karimun’ in the Indonesian market and over 16,900 units were shipped to the country last calendar year. The car won the ‘Favorite City Car’ award by Autocar Magazine (Indonesia Edition) for three consecutive years 2008-09-10. It was also rated `Small car of the year’, 2009 by Topgear Magazine (Indonesia Edition).

Interestingly, the Estilo is among the top five selling cars in the South Asian Markets. The exports have grown 41% over previous year. In recent years, Maruti Suzuki has continued to expand its international presence in several ASEAN markets such as Taiwan, Laos in addition to Indonesia and Malaysia

To commemorate the milestone of 200,000 sales in India, Maruti Suzuki has introduced a limited edition “Estilo Vogue” in the Indian market. The limited edition Estilo has accessories labeled with “Vogue” branding on Seat cover, floor mat etc. Interestingly, Maruti Suzuki offers a CNG variant in addition to the K series powered petrol engine on the Estilo