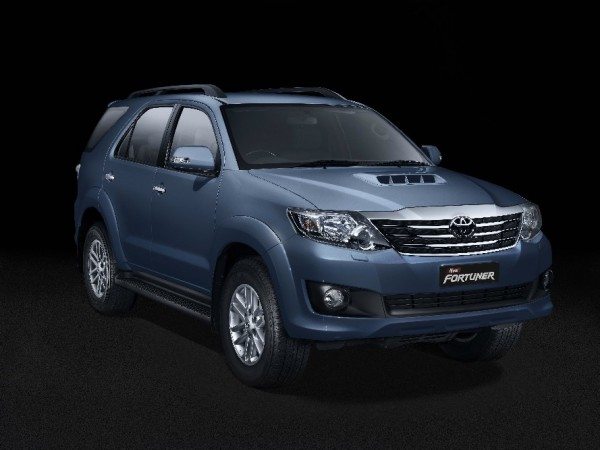 The Toyota Fortuner is a favourite amongst those who are on the lookout for a full sized SUV which performs well both on and off the road, is reliable and looks the part. Now, according to a report by Autocar, the Fortuner which was available with a 3.0-litre engine until now, will be launched with a smaller capacity 2.5-litre diesel engine that will develop 142 bhp and come mated to a manual gearbox. This entry level version will entice those who shy away from the higher priced 3.0-litre variants and will come in a 2WD form. It is expected to be launched in the first week of next month, amidst the festive atmosphere in the country. 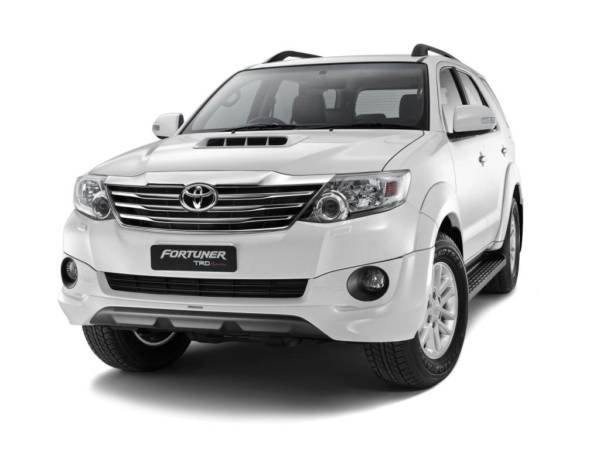 Toyota also plans to launch a range topping, 3.0-litre, 4WD, Automatic version which will continue to pump out 168bhp of power. Although the 4×2 Automatic has been the more popular variant and accounts for 50 percent of all Fortuner sales, Toyota is expecting a good response from the 4×4 Automatic variant as well. These are stop gap arrangements, until the all new Toyota Fortuner, which is currently being tested in Thailand, makes its debut at the Auto Expo in 2016.