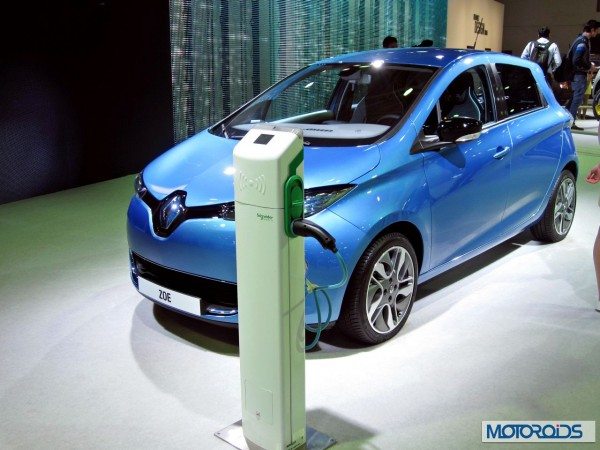 Save for the success that the Duster enjoyed until the advent of the Ford EcoSport, the Indian subsidiary of French automaker Renault has not been posting any sales records in Indian car market. On the contrary, most of its models have failed to make much of an impression. Talking in terms of figures and shares, the car maker currently enjoys a market share of less than 2.5 percent! However, Renault is in no mood of giving up and has planned to increase its market share to at least 5% in near future.

As per a report by Economic Times, the manufacturer is already busy with the development of a new small car that will be launched in 2015. This car is being designed and developed in India and will be tailor made to suit the needs of emerging markets like that of ours. The concept model was displayed at the Auto Expo in February 2014 and Renault wants the car to be a high volume product. It will also be produced in Brazil. The entry level Renault small car launch could happen under the Datsun banner, with the car going on sale under the Datsun moniker and at a price that would undercut that of the recently launched Datsun Go.

Other than coming up with a new entry level car, Renault India is also planning to come up with a MPV for our market. This India bound MPV could very well be the highly awaited Lodgy, which has already garnered a fair bit of success everywhere. 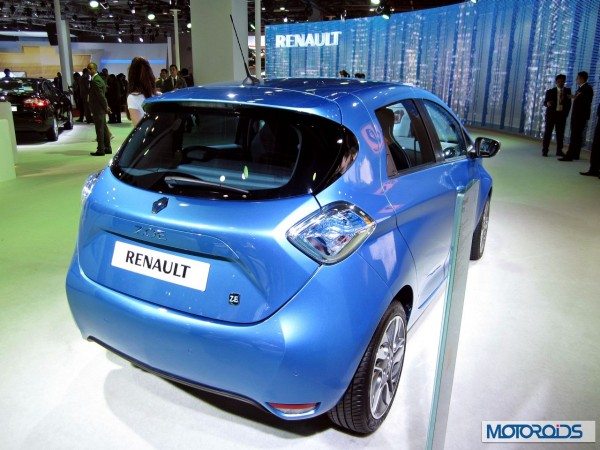