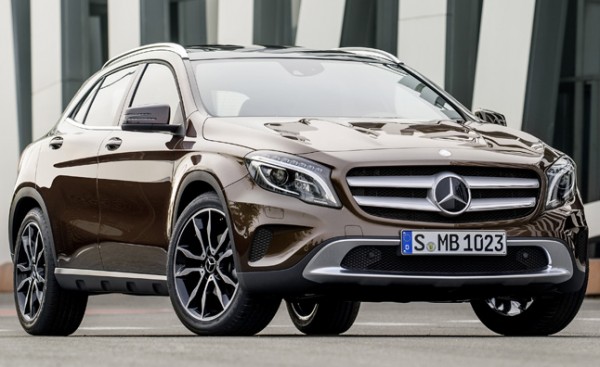 It’s a German showdown to conquer the top spot in the entry-level luxury SUV space as Mercedes, BMW and Audi battle it out. The BMW X1 and Audi Q3 have been in the market for quite some time. But Mercedes will soon introduce its product, the GLA, to challenge the two and to capture a share of the entry-level luxury SUV segment. So we decided to compare the diesel variants of these three SUVs to find out which product outdoes the others.

If you want to grab attention then the Mercedes ticks all the boxes for you. The design is fresh compared to the other two. Aggressively styled headlights, muscular design and huge 18-inch alloys make the GLA visually appealing, while the BMW looks more like a crossover and the Audi Q3 looks more like an SUV.

Here is how the three entry-level luxury SUVs look on paper: 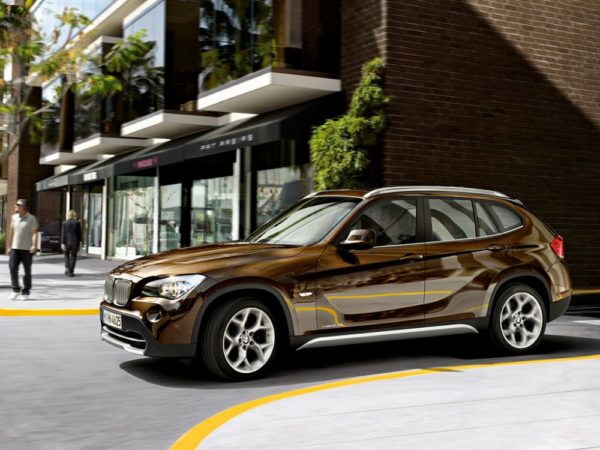 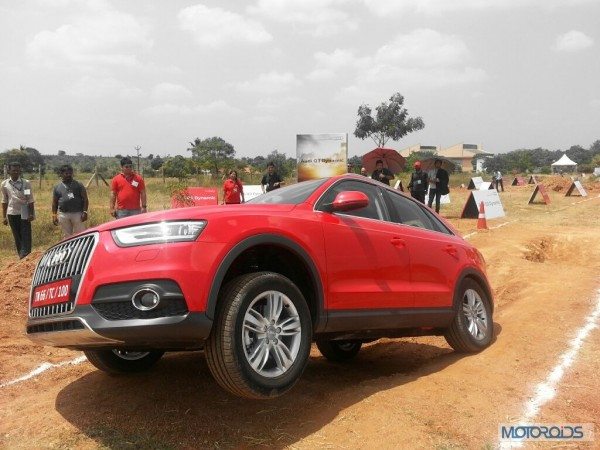 The competition in the entry-level luxury segment is about to get stiffer with the Mercedes GLA scheduled to hit the showrooms on September 30. So which car is it going to be for you – the new Mercedes-Benz GLA Class or the BMW X1 or the Audi Q3? Tell us what you think through comments below.

Stay tuned to Motoroids for more updates from the world of automobiles.