Home News End of the Road for Mitsubishi Cedia: Saddening 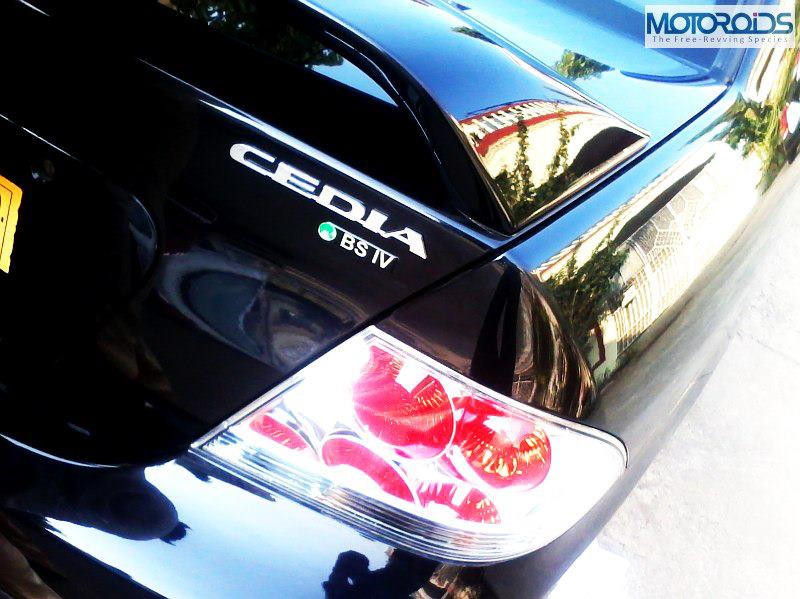 We so knew this was to happen! It has emerged that HM-Mitsubishi have discontinued the production of Cedia Upper C Segment sedan. It may be noted that the Cedia is closely related to the earlier generation of Mitsubishi Lancer and has seen a facelift and many variants in Indian market. Earlier known as the Lancer Cedia, the Cedia later lost the Lancer moniker and was relaunched with a new front end along with a good price drop. 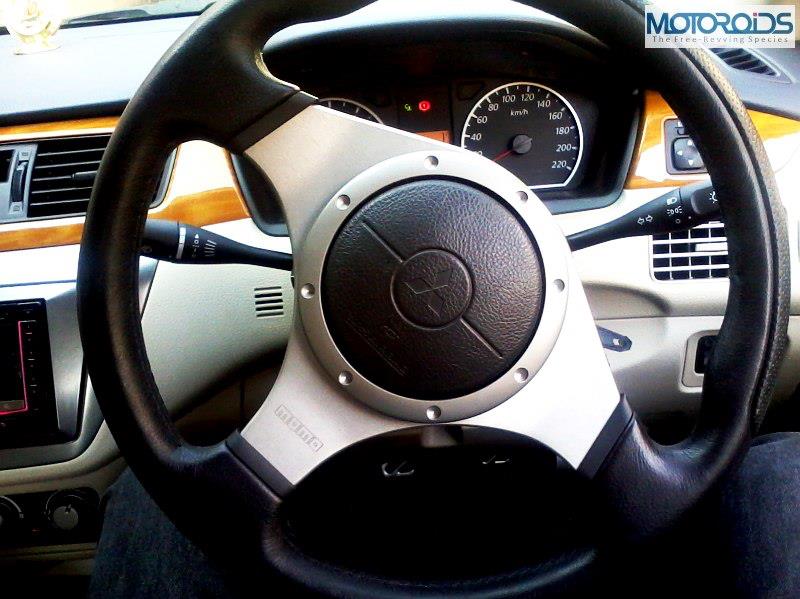 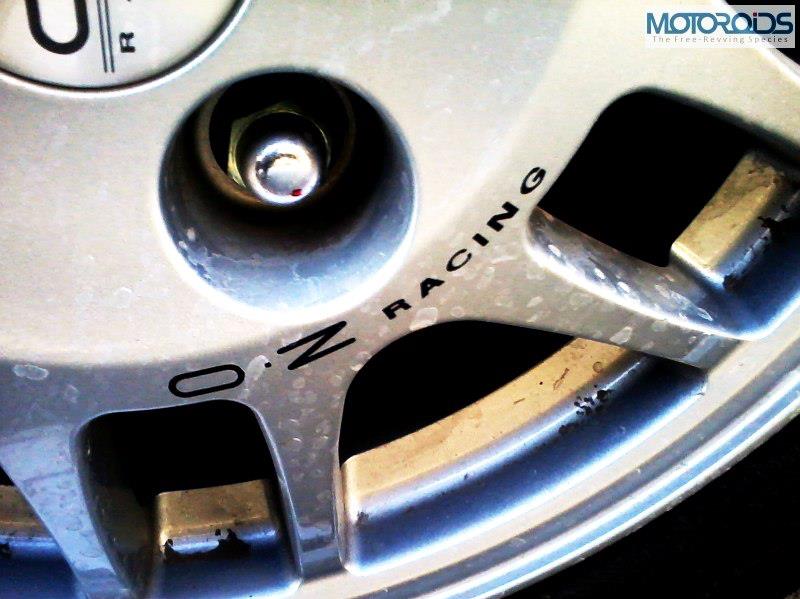 Mitsubishi earlier axed the Sports variant of the Cedia and did away with the remaining stock (read: Cedia Select) during last few months. The Mitsubishi Cedia Sports came equipped with a rear spoiler, skirts, Momo Steering, Sparco pedals and OZ alloy wheels. 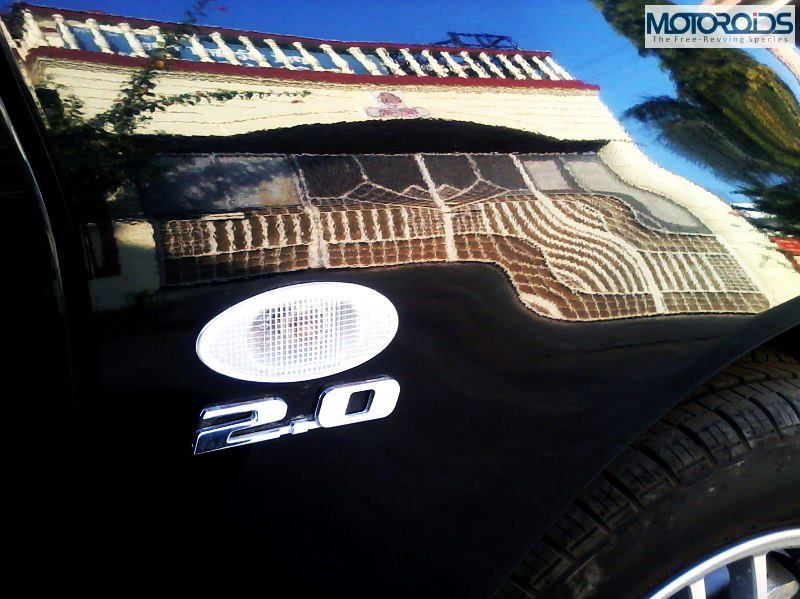 Combined with the 2.0 litre MIVEC motor and great road manners, the above bits made the Cedia Sports every boy racer’s dream. The car had so much of appeal going for it that yours truly bought one recently!

The Cedia’s 2.0 Naturally Aspirated motor pumps out a moderate 115Bhp but has a class leading torque of 178Nm. Mated to the free revving motor is a 5 speed manual ‘box that offers slick shifts and a linear power delivery.

The Mitsubishi Cedia has been a success in various Indian car rally championships and is also a tuner’s delight with its mod friendly mechanicals.

It is indeed saddening that the car will no longer be sold. However, this is the right time to rush to the dealerships if you have always wanted to have a Cedia parked in your driveway. It is being said that there is still some stock of Cedia Select left with the dealers and these cars are going for a huge discount.

The Baleno, the Octy RS, the Civic, the Kizashi and now, the Cedia- Truly end of an era.