Bengaluru based Emflux Motors caught a lot of attention at the 2018 Auto Expo in Delhi after it revealed its electric performance motorcycle, the Emflux One. While the Company is busy preparing the Emflux ONE to be ready for production, its designers and engineers have been working on another product.

The Company is preparing an electric roadster and the brand has already released a teaser images of its new motorcycle, the Emflux Two, through its Instagram handle. Teased with the hashtag #FutureFighter, the image reveals the silhouette of the upcoming motorcycle. 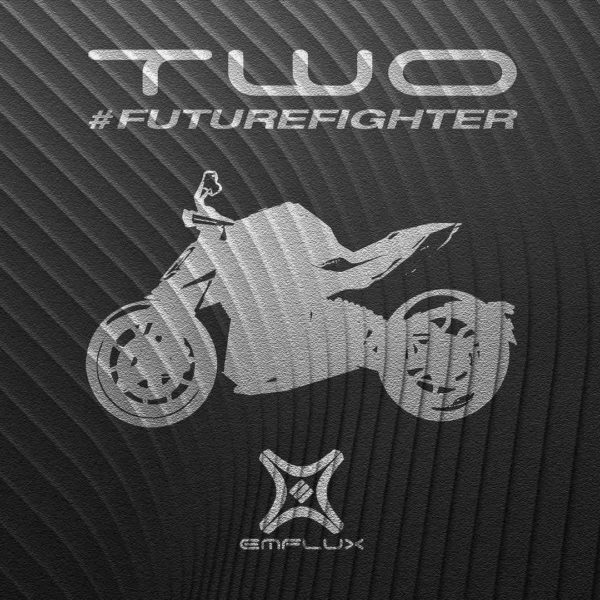 The details are very limited at the moment and the timeline for the unveiling of the motorcycle is still unknown. However, it wouldn’t be completely incorrect to expect the Emflux Two to be the naked version of the Emflux One. In fact, the design of the fuel tank and the rear panel are quite similar to the Emflux One. Being a streetfighter, the Emflux Two will most likely feature a flat, single piece handlebar instead of clip-on which will provide more upright and comfortable ergonomics. The absence of the fairing will also make the Emflux Two marginally lighter than the Emflux One.

The motorcycle is still said to be in the early stages of development and is expected to arrive after the launch of the Emflux One which is scheduled to arrive some time in 2019. 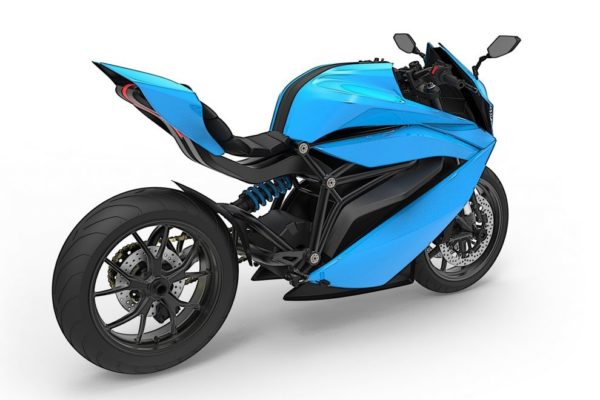 Mechanical specifications are not likely to be drastically different than the Emflux One and thus we expect to see the same Emflux Li-ion, Liquid Cooled Modular Battery Pack with Integrated High Power Samsung Cells. The motor can deliver a peak torque of 84 Nm and maximum power of 60 kW or 80 hp. However, Emflux have restricted the numbers to 75 Nm and 71 hp. The top speed too, has been electronically limited to 200 kmph while naught-100 kmph takes just 3.0 seconds. The claimed city range stands at 200 km while the highway range at speeds of 80 kmph is said to be 150 km.

Check out the Emflux One through the walkaround video below:

As aforementioned, the motorcycle is still in early stages of development and will arrive after the launch of the Emflux One. While it’s too early to comment on the exact date, we might see the streetfighter arrive at the 2020 Auto Expo. Stay tuned for more updates.