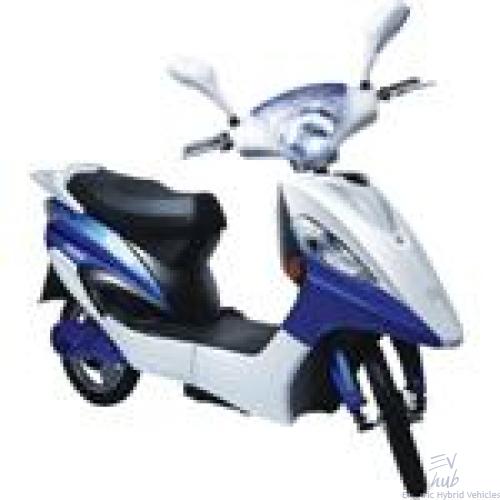 Lady luck is surely pleased with the people of Gujarat these days. Only a few minutes earlier, we reported about the deliveries of KTM 200 Duke commencing in the state and now, news is that the state governmant at Gujarat, in a bid to make Gujarat a mojor Auto hub, is relaxing the duties to attract every kind of auto makers. As per a report in Business Standard, Gujarat government has decided to reduce value added tax (VAT) on battery-operated two-wheeler to be registered in the state.This simply means that if the manufacturers pass on this benefit to the buyer, the popular electric vehilces will now be wallet friendly by Rs 2,500 to Rs 3,500.

The same report also stated that India’s leading electric two-wheeler producer Hero Electric is planning to pass the benefit to the customers. The report quoted Sohinder Gill, CEO, Hero Electric. Gill is also director, corporate affairs, at Society of Manufacturers of Electric Vehicles (SMEV) as saying “Liker other players, we will also pass on this 10 per cent reduction to the customers.” It also stated that this move has been long pending. “Finally, the Gujarat government reduced the VAT on e-bikes following which the cost of the product will come down by Rs 2500-3000 per unit in the state,” said Jaysukh Patel, managing director of Morbi-based Ajanta Group, producer of Oreva electric two wheelers.