Home News ‘Eleanor’ from Gone in 60 seconds to be auctioned 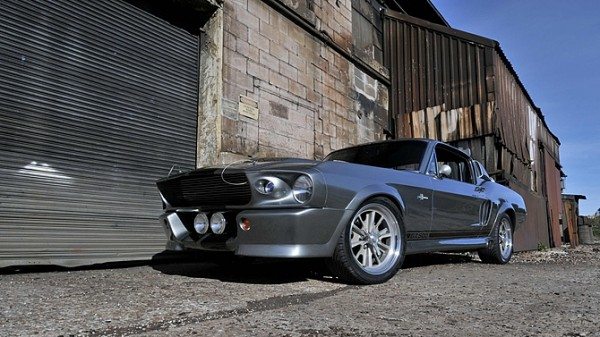 Number 7 among the 11 “Eleanor” versions built by Cinema Vehicle Services of North Hollywood, California, a 1967 Ford Mustang will go up for auction at the Austin collector car auction which kicks off on December 12th. One of the three Hero cars used in the film, it was also used for scenes involving the actors in the 2000 remake of the original 1974 cult classic “Gone in 60 Seconds.” The car is one of only three used in scenes involving the cast of Gone, which included Nicholas Cage, Giovanni Ribisi and Angelina Jolie. 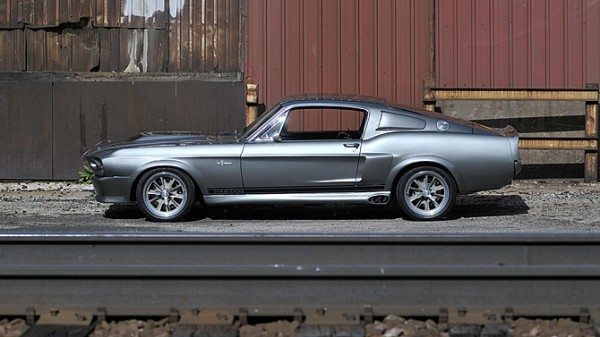 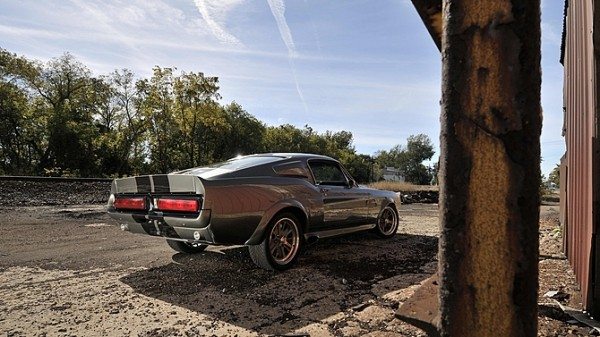