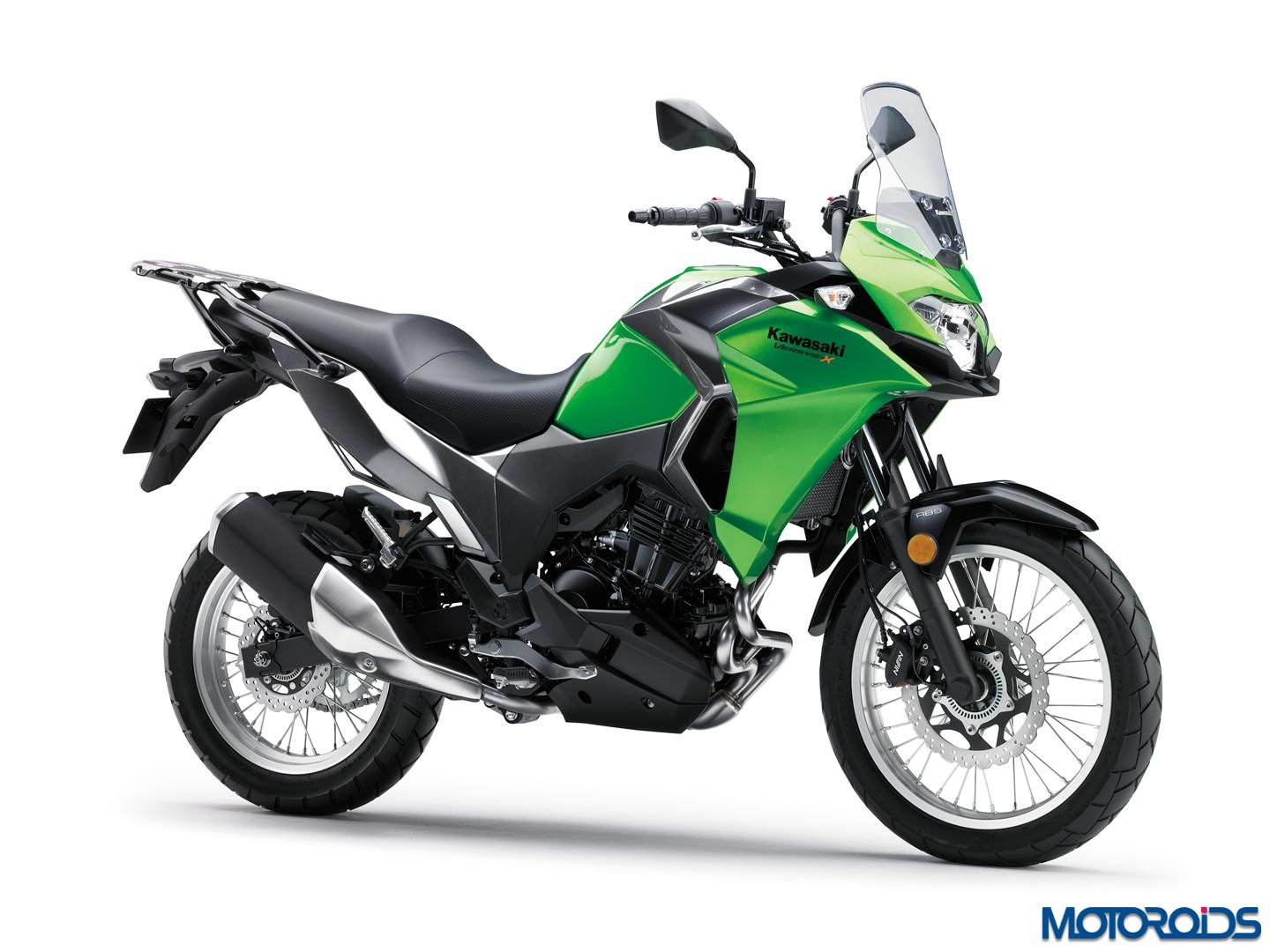 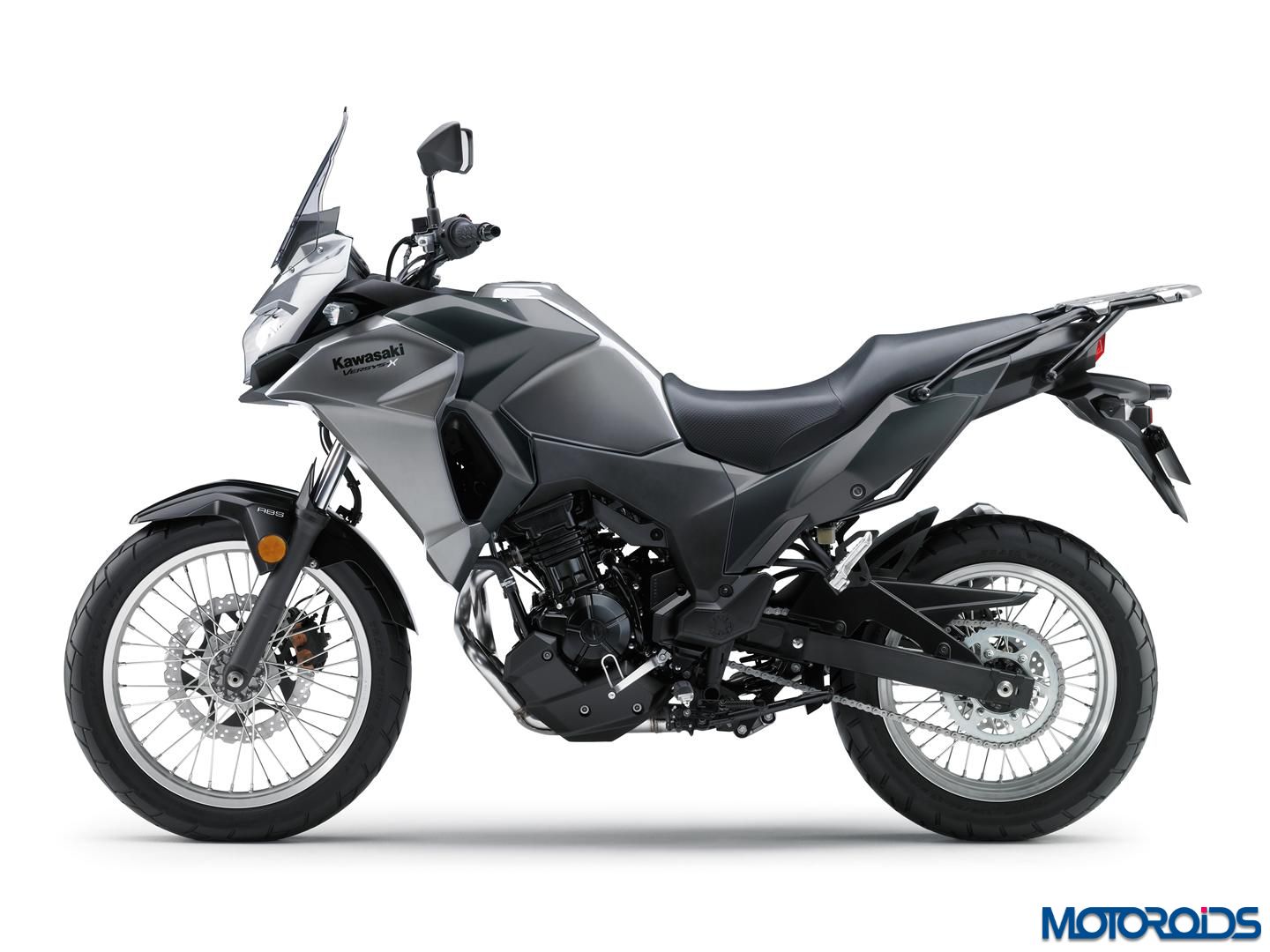 With the start of the 2016 EICMA Show in Milan, the automotive world is exploding with a number of new motorcycles from numerous manufacturers. While my colleague writes about the new 2017 KTM Duke 390, let me give you the dope on Kawasaki’s smallest sibling of the Versys range yet, the Versys-X 300.

From the house of Akashi rises the all new entry level adventure tourer which will be launched next year. Powering the model is a 296cc water cooled twin cylinder engine that meets Euro 4 emission norms. Engine specifications remain scarce although the Japanese bike maker tells us that the motor will be tuned for a low and mid-range power output. 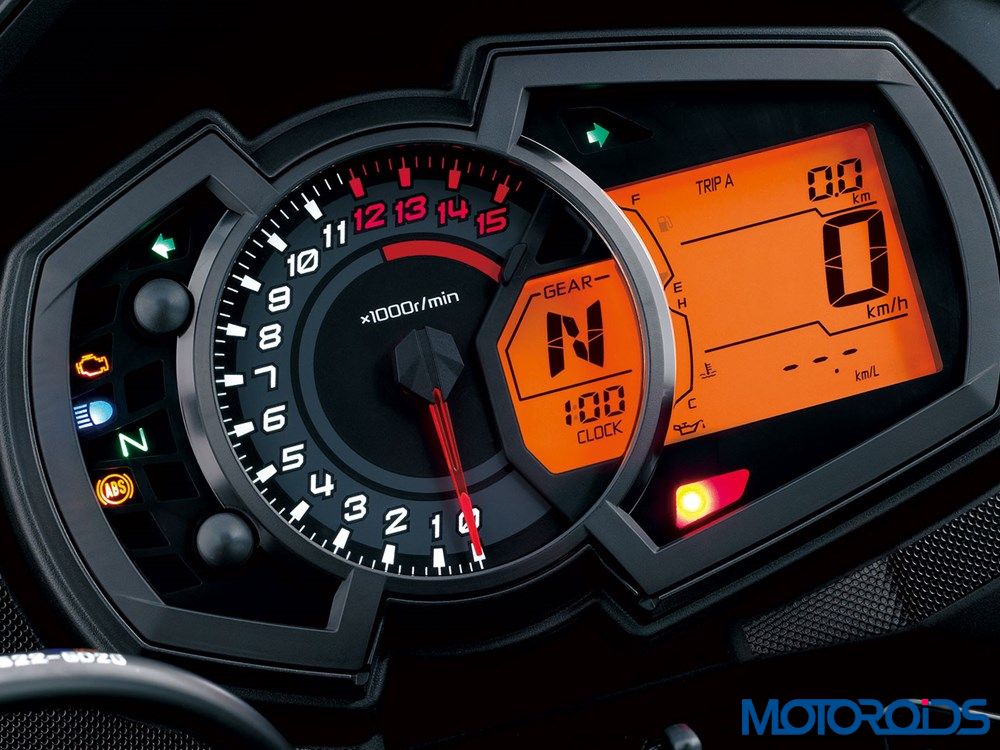 Based on a steel backbone frame, the Versys-X 300 will feature a 41mm telescopic fork suspension upfront and a bottom link Uni-trak gas charged shock at the rear. A few features on the model include ABS, slipper clutch and an ECO mode that will help the rider save fuel.

Visually, the Versys-X 300 is equipped with a windshield, wide handlebar an instrument cluster with an analogue tachometer and a digital speedometer.  The digital cluster displays the gear indicator, dual trip meter, fuel meter and average fuel consumption. A tank full of gas is said to be good enough for a range of 400 kms according to the brand.

The Versys-X 300 can also be had in two more variants, the details of which are as follows:

Following is an image gallery of the all new Kawasaki Versys-X300: