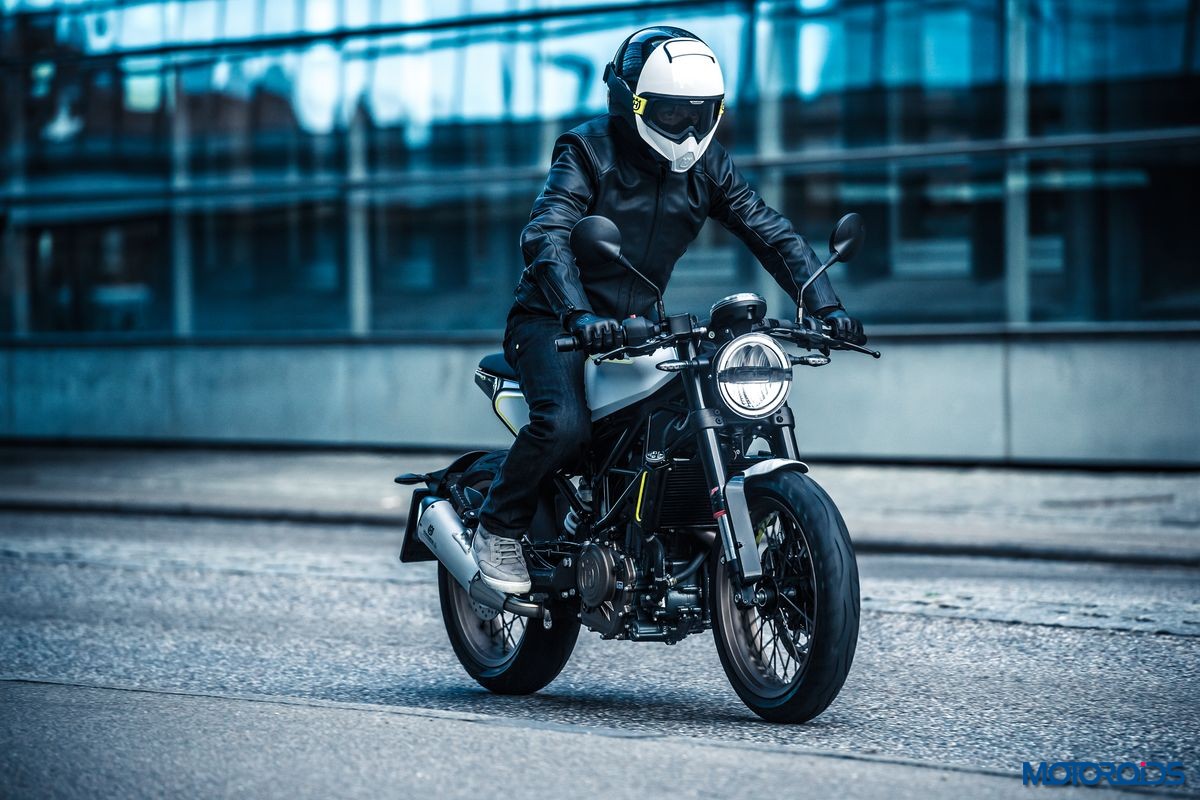 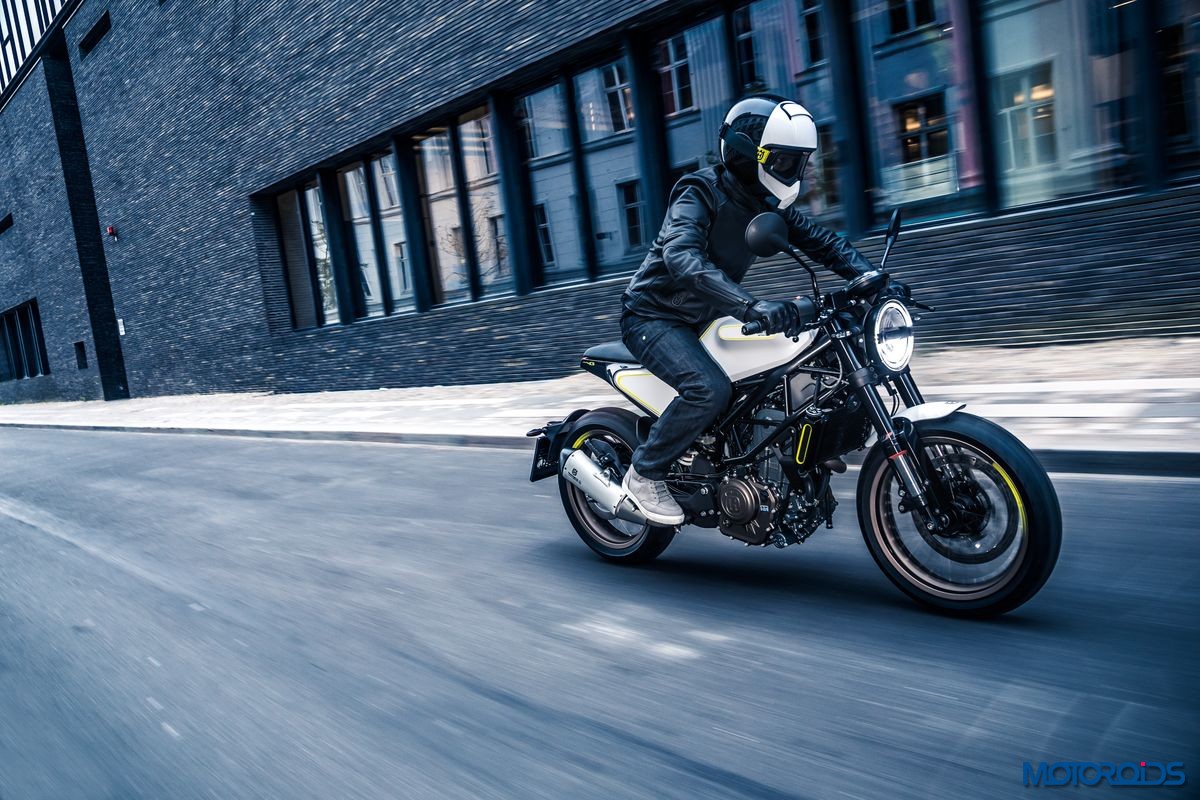 Accompanying the two production models and a 401 concept was the VITPILEN 701 concept bike boasting a big bore single cylinder engine, and sharing the design cues with its smaller sibling. The VITPILEN 701 will be based on the KTM 790 DUKE revealed yesterday. Together, these bikes will form the meat of the Husqvarna ‘Real Street’ motorcycle lineup and bring some much needed sheen to the brand’s global sales. Let’s discuss the production VITPILEN 401 in detail here.

The VITPILEN 401’s brief is to provide a pure riding experience to its users. It cuts all the excess elements with a focus on things that matter. The VITPILEN 401 gets a single-cylinder 375 cc engine housed within a bare, but advanced chassis. The performance on offer is claimed to be excellent, and the bike is meant to appeal to a new generation of riders, looking at an accessible, yet genuine riding experience. 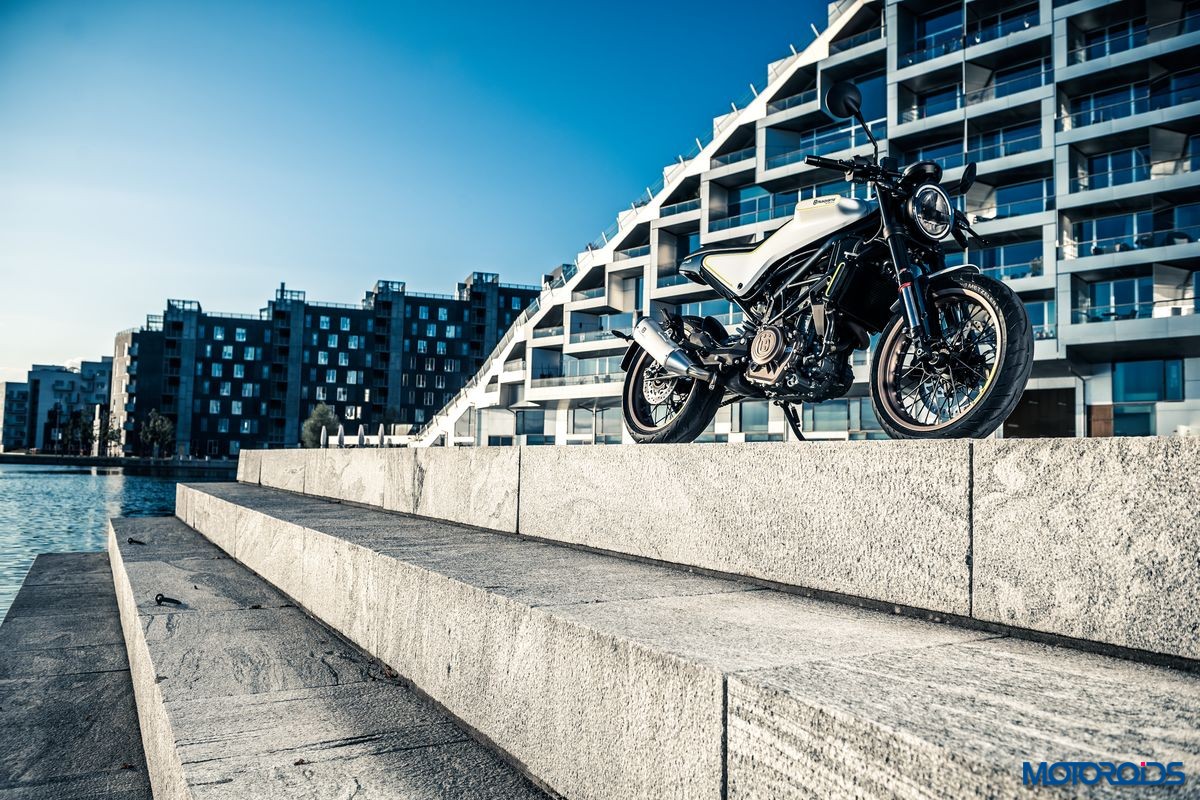 The VITPILEN 401 gets a sleek bodywork, forming clean lines. With an accessible riding position, modern fuel-injected engine and a lightweight steel-trellis frame, it’s accessible to a wide majority of progressive riders. The bike gets a steel-aluminium exhaust, and is expected to have a unique exhaust note.

A long single seat underlines the accessibility while clip-on handlebars hint at the sporty inclination of the bike. LED lights all around blend minimalism with sophistication rather well. 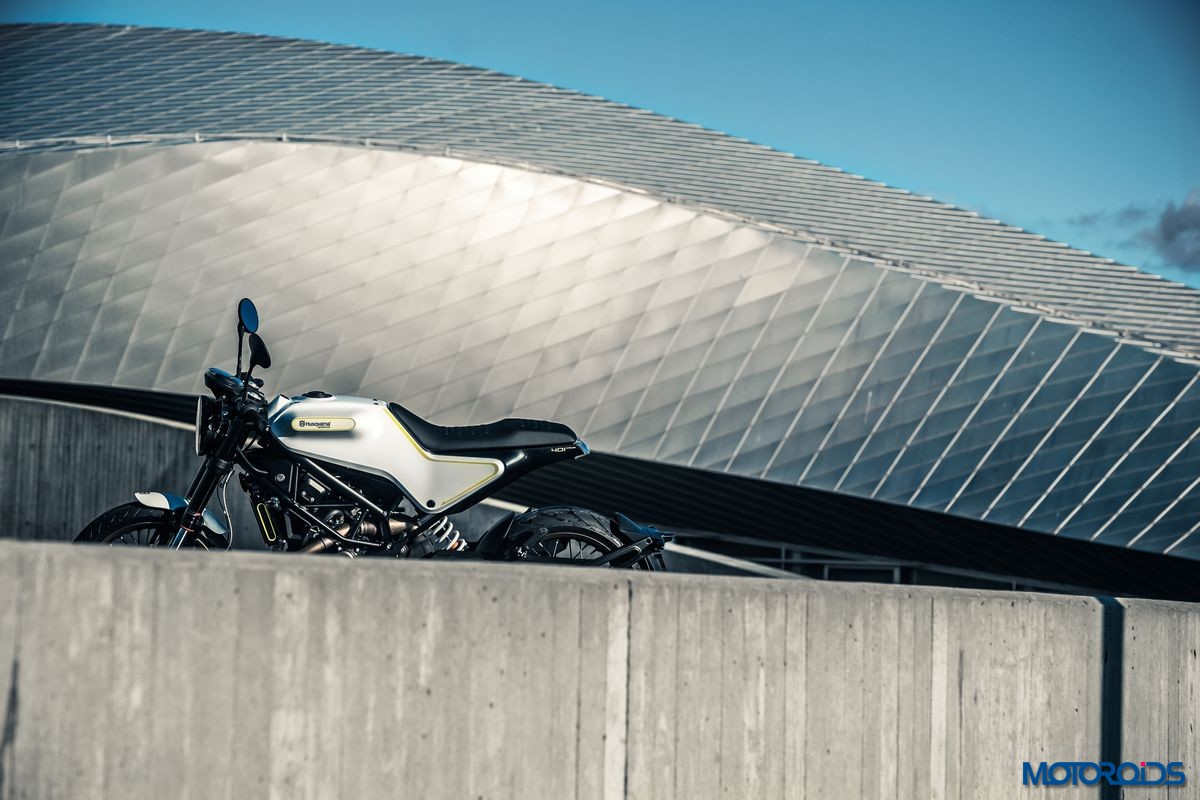 A simplistic take on urban street motorcycling, the VITPILEN 401 has won accolades and awards for its design. Expect the motorcycle to hit the showrooms by April-May 2018. Check out a jumbo image gallery of the bike below (click on thumbnails to expand)