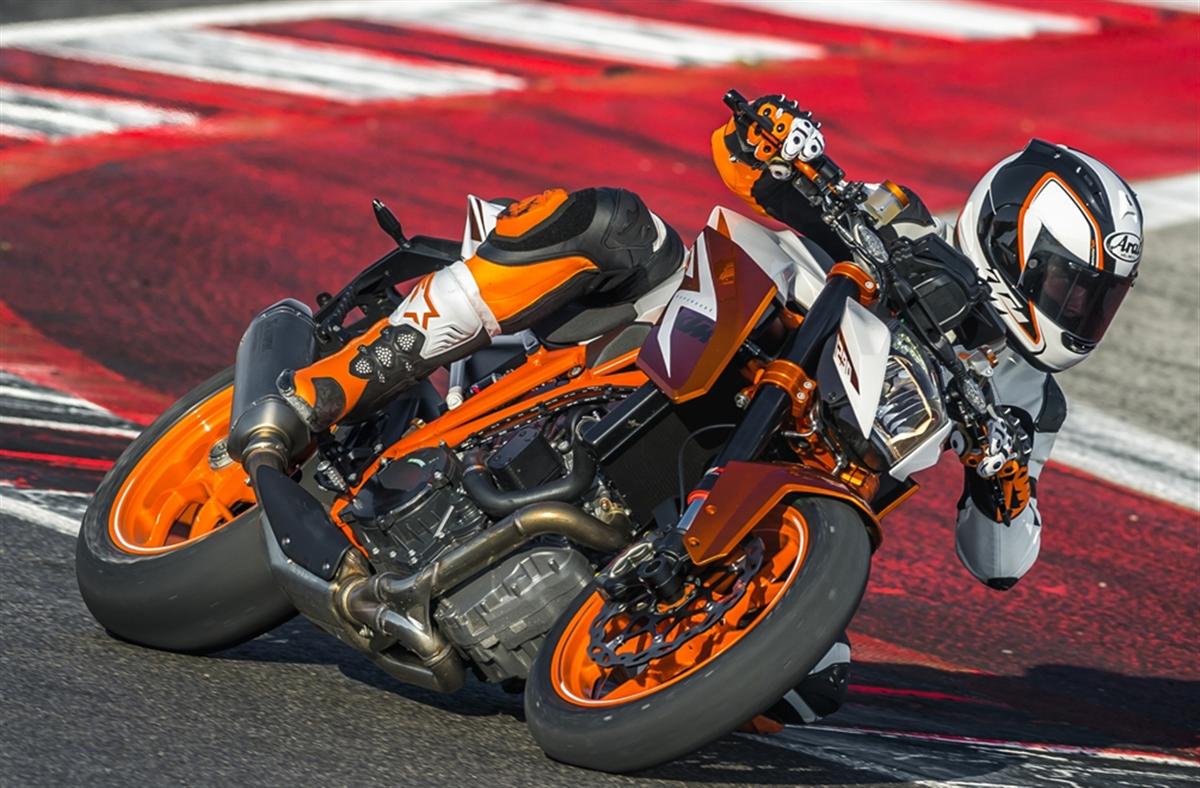 This Austrian Assassin has always been one of the motorcycles we would have loved to get our hands on- we’re still waiting for our lucky day though. With one crazy revving motor packed between the orange trellis cage and a rich spec chart to boast- we really wonder as to what upgrade the KTM 1290 Super Duke R could probably need for unveiling a Special Edition and looks like our confusion is well placed. 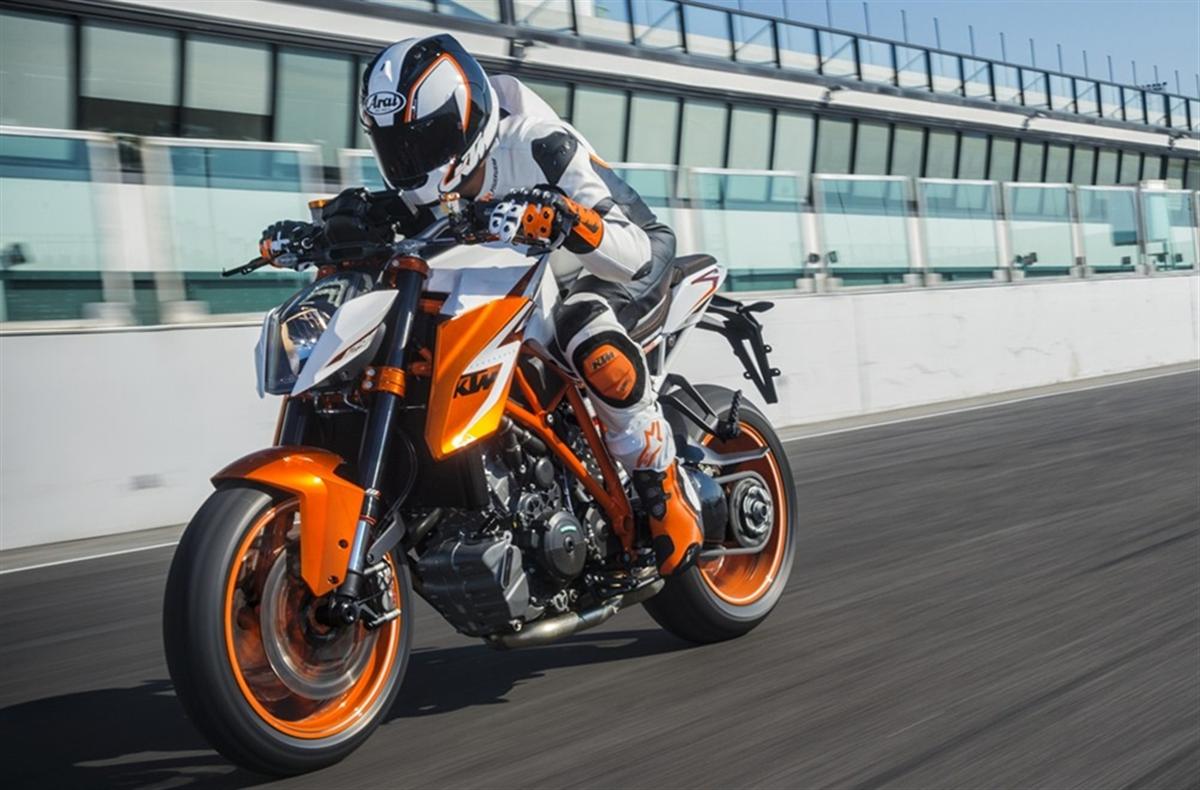 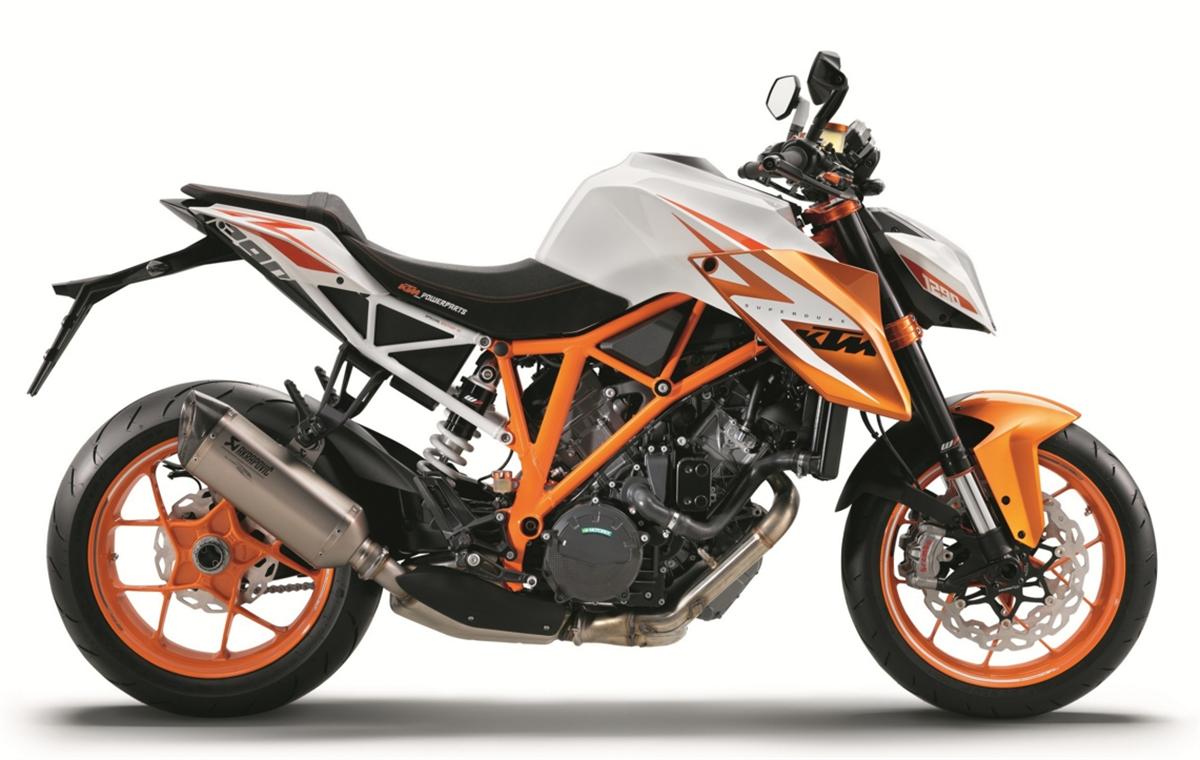 So the 2016 KTM 1290 Super Duke R Special Edition is nothing much but a marginally upped hardware package with KTM powerparts splattered all over the motorcycle. Visual enhancements include a white and ‘Galvano Orange’ paintjob on the bodywork and wheels, anodized aluminum orange caps for clutch and brake fluid reservoirs, carbon finished generator covers and a two part riding seat with an increased ride height of 2mm (ahem why so?). 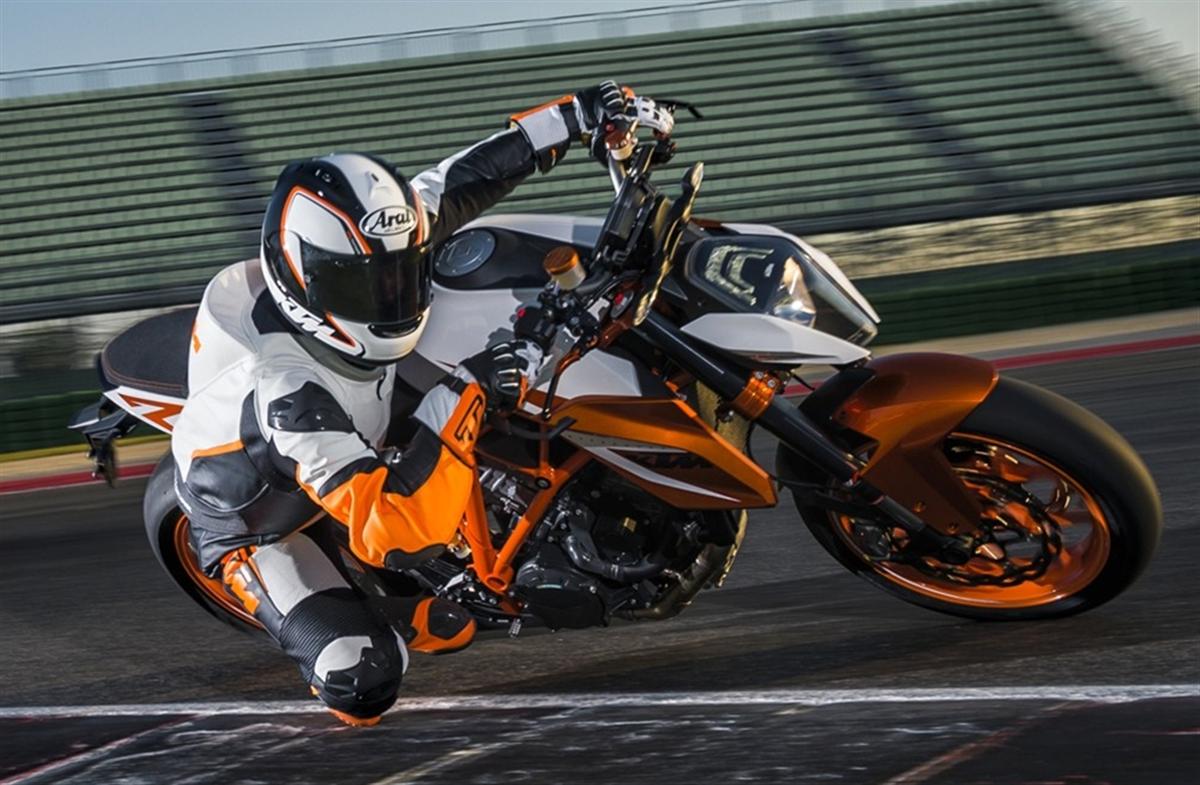 Hardware upgrade have been offered by means of an Akrapovic exhaust system (lighter by 1.5 kg), adjustable clutch and brake levers, a stiffer triple clamp and petal discs at both ends. Though the incremental price over the standard model hasn’t been revealed yet, but we somehow find this special edition a bit overly blinged. We would rather choose the regular 1290R over this– particularly the one in black finish. No doubt the special edition would have its own set of admirers and buyers alike. KTM states that the 2016 KTM 1290 Super Duke R Special Edition would be available only for a limited time frame.