Amongst the big names at EICMA 2015, Bimota unveiled their share of wheels with the Bimota Impeto and Tesi 3D RaceCafe. 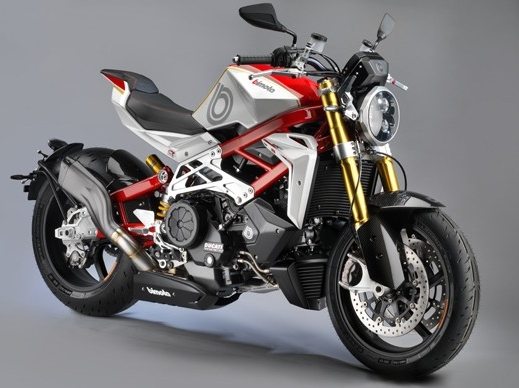 To start with the hypernaked Bimota Impeto borrows the 1198cc v-twin Testastretta 11° DS motor from the Ducati Diavel. The Impeto would be offered with an option of a Bimota SuperCharger Kit that should see a further 15 to 20% boost in power and torque from a stock 162 bhp- but would be confined to track use only. The motorcycle can be further upgraded with a “Bimota Experience Kit” that replaces the stock alloy frame with swingarm with a carbon-fibre unit. Electonic aids are also being offered by way of ride-by-wire, traction control and ABS. 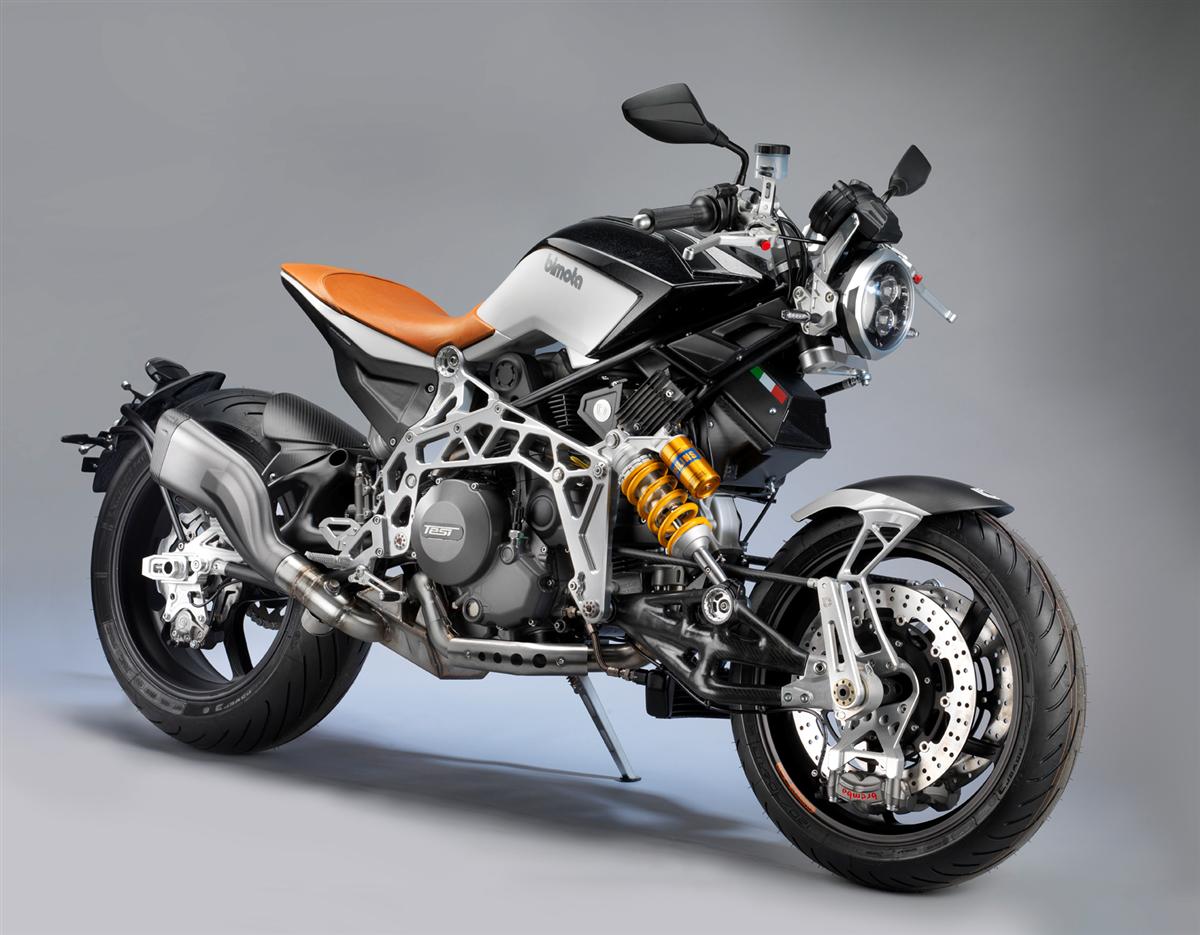 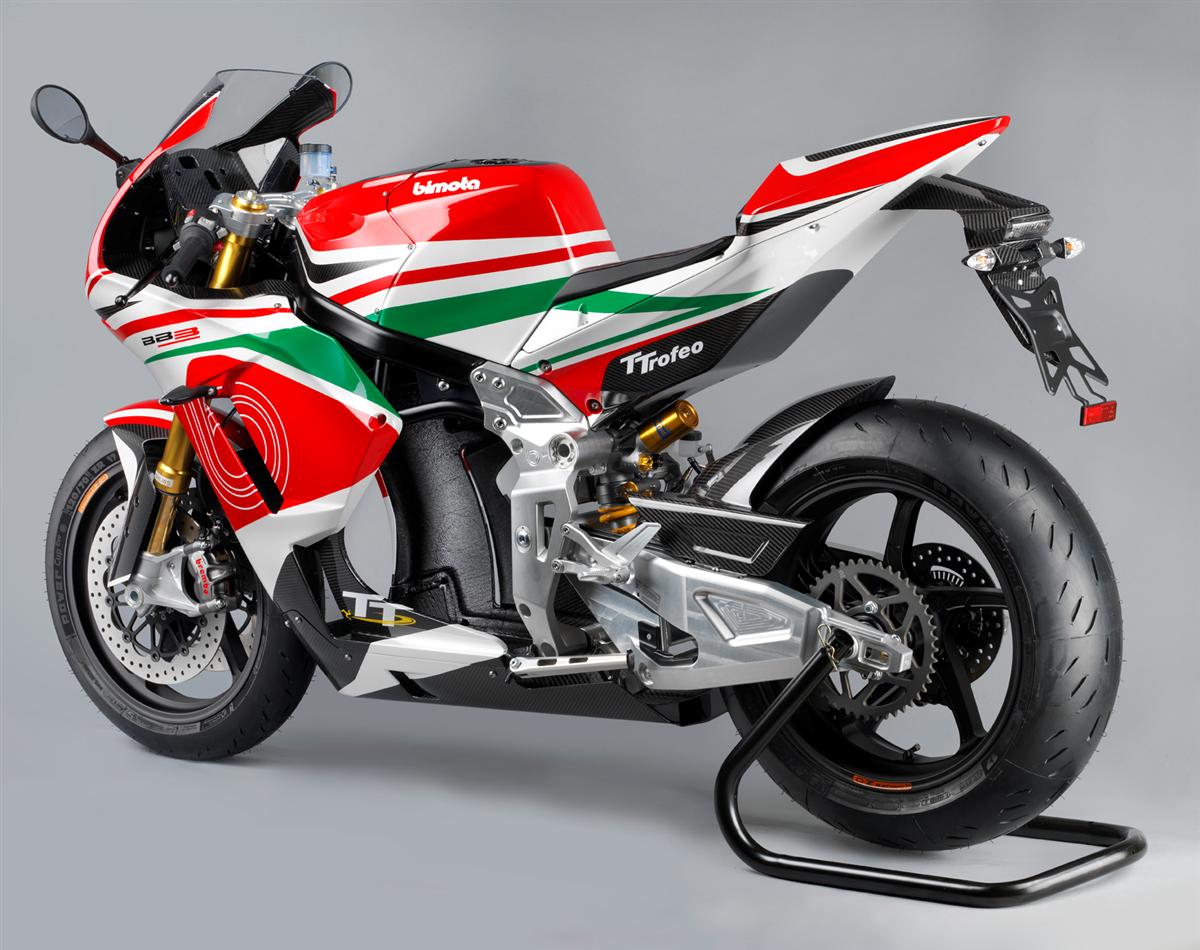 Also on the stand is the Bimota BB3 kit which the Italian manufacturer is offering in a racing or street trim. One just needs a BMW S1000RR engine and Bimota would provide the rest to complete the package.

No prices of the three were announced at the event.