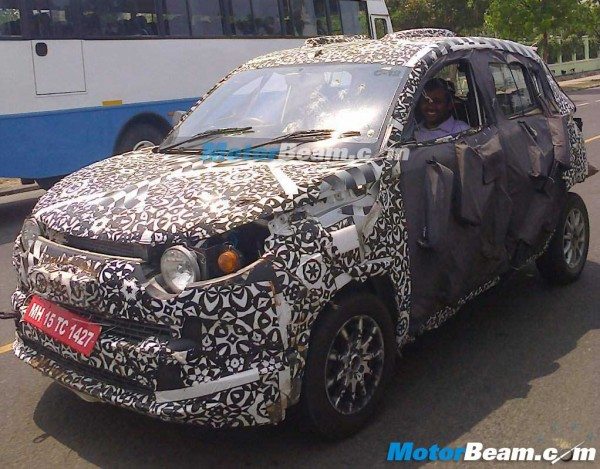 The Ford EcoSport rivalling Mahindra S1010 Compact SUV has been spotted in Chennai, where this latest batch of Mahindra S101 images was taken. The Mahindra S101 compact SUV is expected to look much like a smaller XUV500 and could hence go on sale with the XUV3OO nameplate. On the inside, the XUV300 is likely to borrow in plenty from the XUV500 and could even get a smaller version of the XUVs audio-visual-navigation package. Features for the car would include- auto climate control, steering mounted buttons for infotainment system and safety features like ABS, EBD, 4 airbags and ESP.

The upcoming Mahindra S101 compact SUV will be built on a monocoque chassis and the engine options would include a 1.5 litres, three-pot, twin scroll turbo engine that would come from the Quanto. However, it would be re-tuned for its application in the S101. For the upcoming compact SUV, this engine could have an ARAI fuel mileage of around 23 kmpl. The S101 could get an optional automatic transmission variant.

The EcoSport-rivaling Mahindra S101 compact SUV would measure less than 4 metres in length and would hence, be entitled for excise duty benefits provided Govt. of India.

The soon to be launched Mahindra compact SUV will become the second monocoque with transverse layout from the popular UV maker. 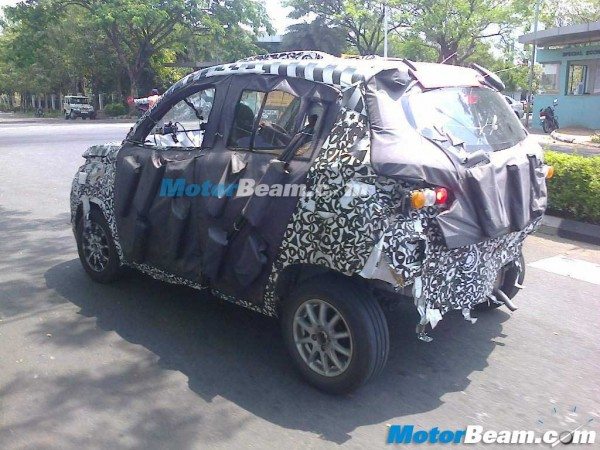 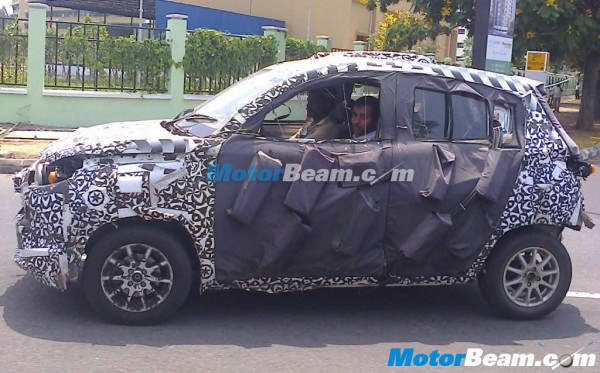 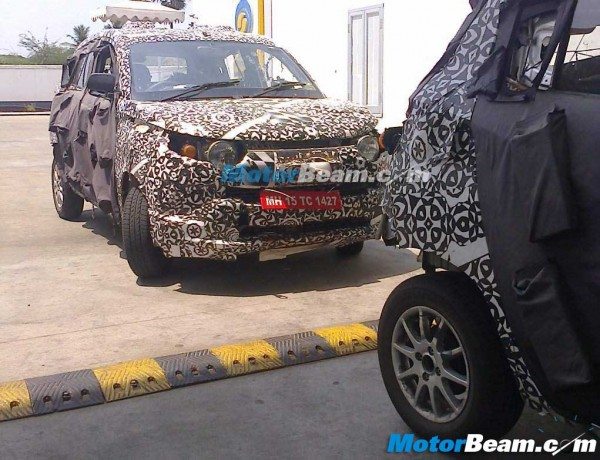 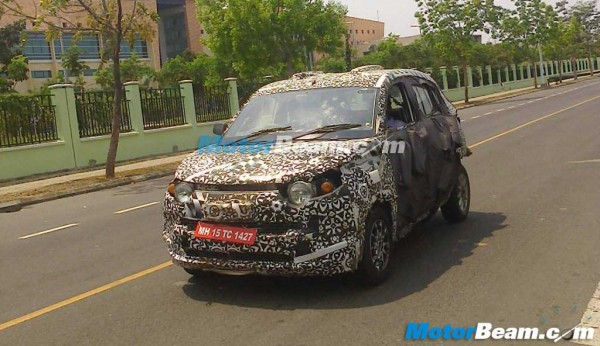