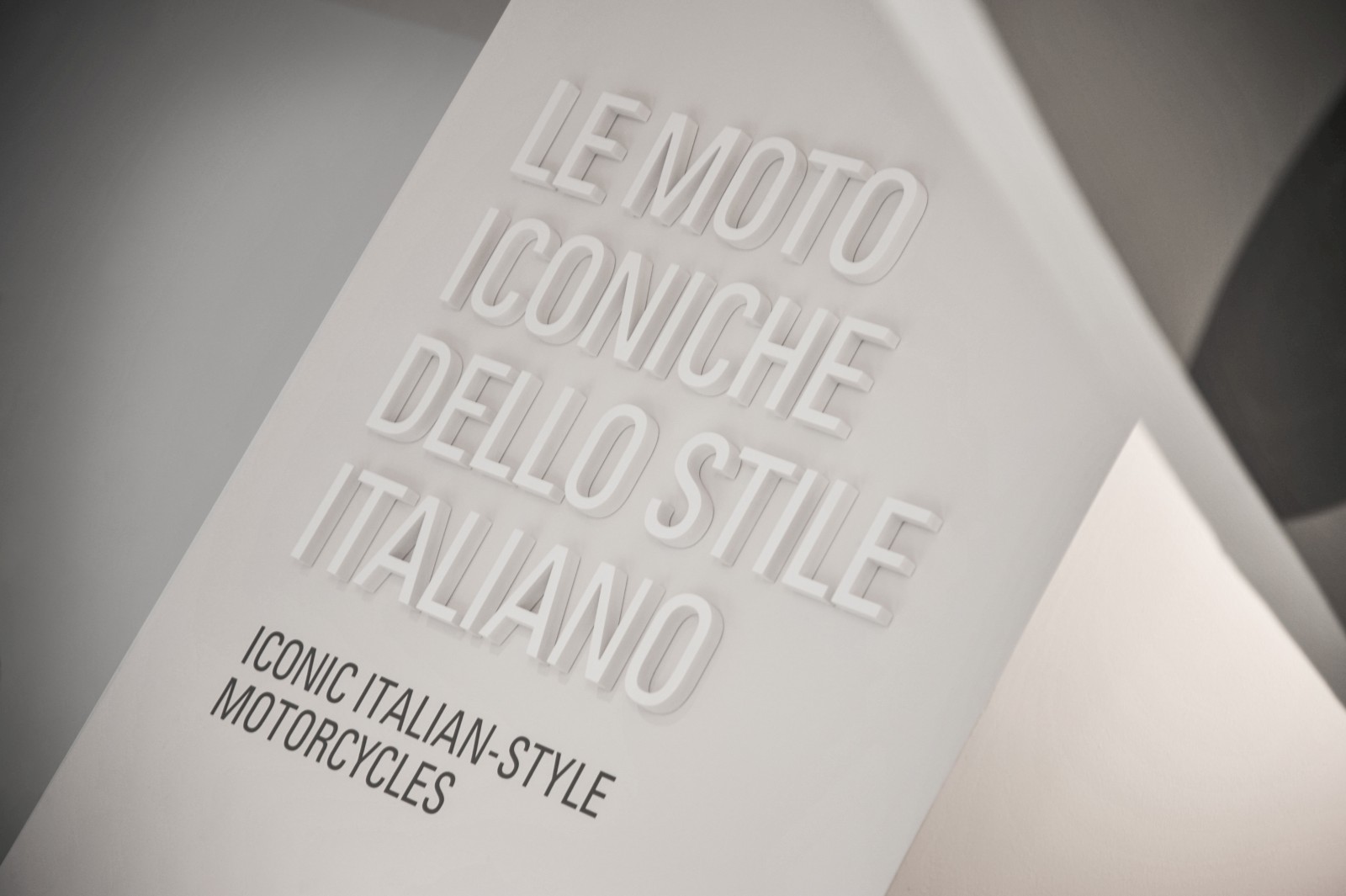 The Ducati Museum in Bologna has undergone complete renovation to celebrate the company’s 90th anniversary. The museum is opening its doors for a preview visit for all those attending the 2016 World Ducati Week, taking place from 1 to 3 July at the Marco Simoncelli Misano World Circuit. From 29 June to 5 July the Ducati Museum will be exclusively open to the thousands of fans on their way to 2016 World Ducati Week or back from the Ducati event.

The museum’s permanent display, which is hosted inside the Bologna factory, is reopening with a new concept: each motorcycle on display is treated like an authentic work of art. A story told in the language of shapes and colours highlighted by the dedicated installations. The new Ducati Museum is the memory of the Bologna factory, and is also a symbol of the company’s contemporaneity and continuing desire to reach for the future. 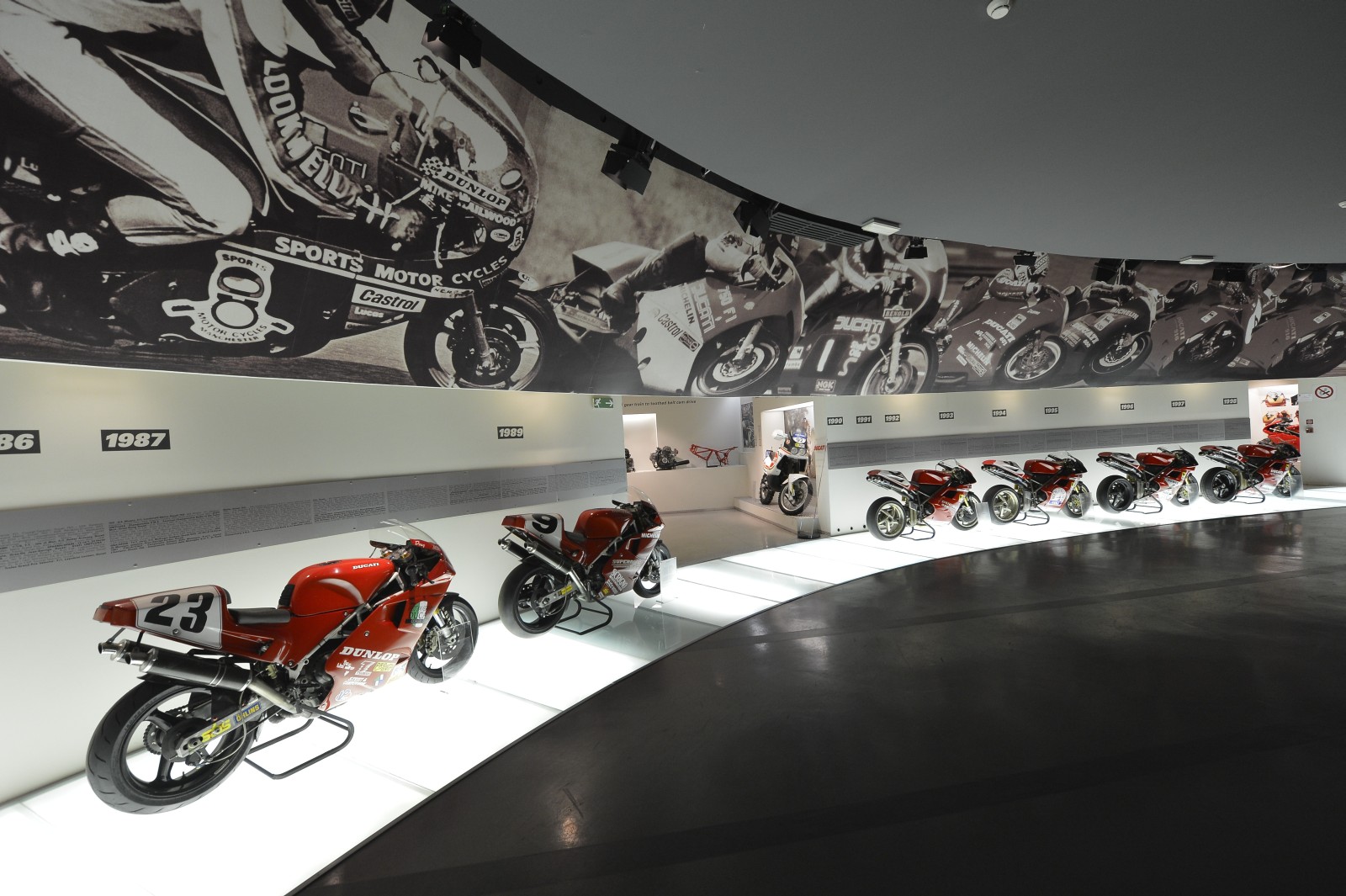 Specific to the new version of the museum, an entire area is dedicated to some of the most iconic road bikes that have made the story of the company so great. It’s here that the so-called production bikes are explained from start to finish – how the project is conceived and developed in precisely defined technological, economic and social contexts. From here, the new narrative in place at the museum is divided into three different threads: 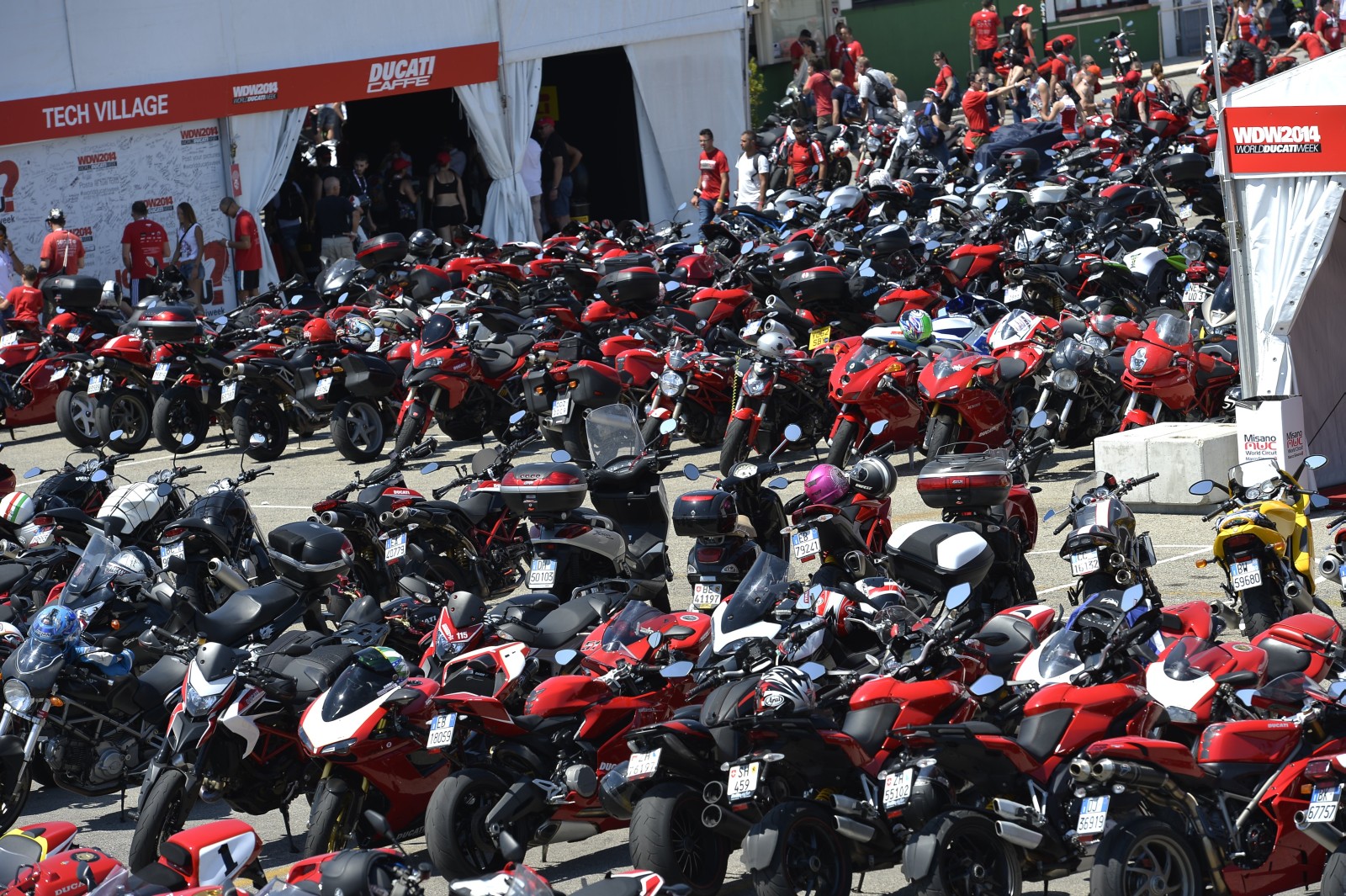 The area dedicated to production bikes includes 27 bikes, 15 of which have never been on show before, occupying four different rooms. In each of the rooms, the bikes are accompanied by the technical specifications for each single item on display, and an artistic installation which highlights the features and personality of the product. One example is the DNA structure matched with the Ducati 916, which represents the founding values of the Ducati brand, synthesized for the first time in the history of Ducati in Massimo Tamburini’s masterpiece.