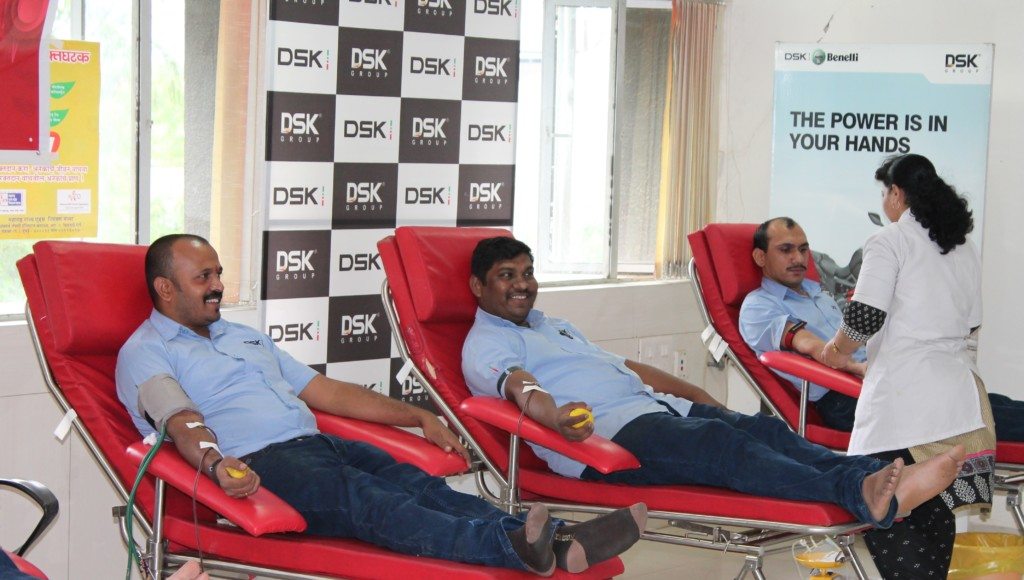 At the event, Mr. Shirish Kulkarni, Chairman, DSK Motowheels said, “In India, someone needs blood every two seconds, which in itself gives a brief idea about the sheer volume of blood required by the nation. As there is a blood deficit in the country, we, at DSK Motowheels considered this to be the most appropriate area to direct our CSR initiatives towards. We are overwhelmed by the response we received to the camp and by the large number of eligible donors who took out time to do their bit to save lives in the future. Through the blood donation camp, we wish to enhance awareness around a simple message: Blood is meant to circulate. Let’s pass it around!” 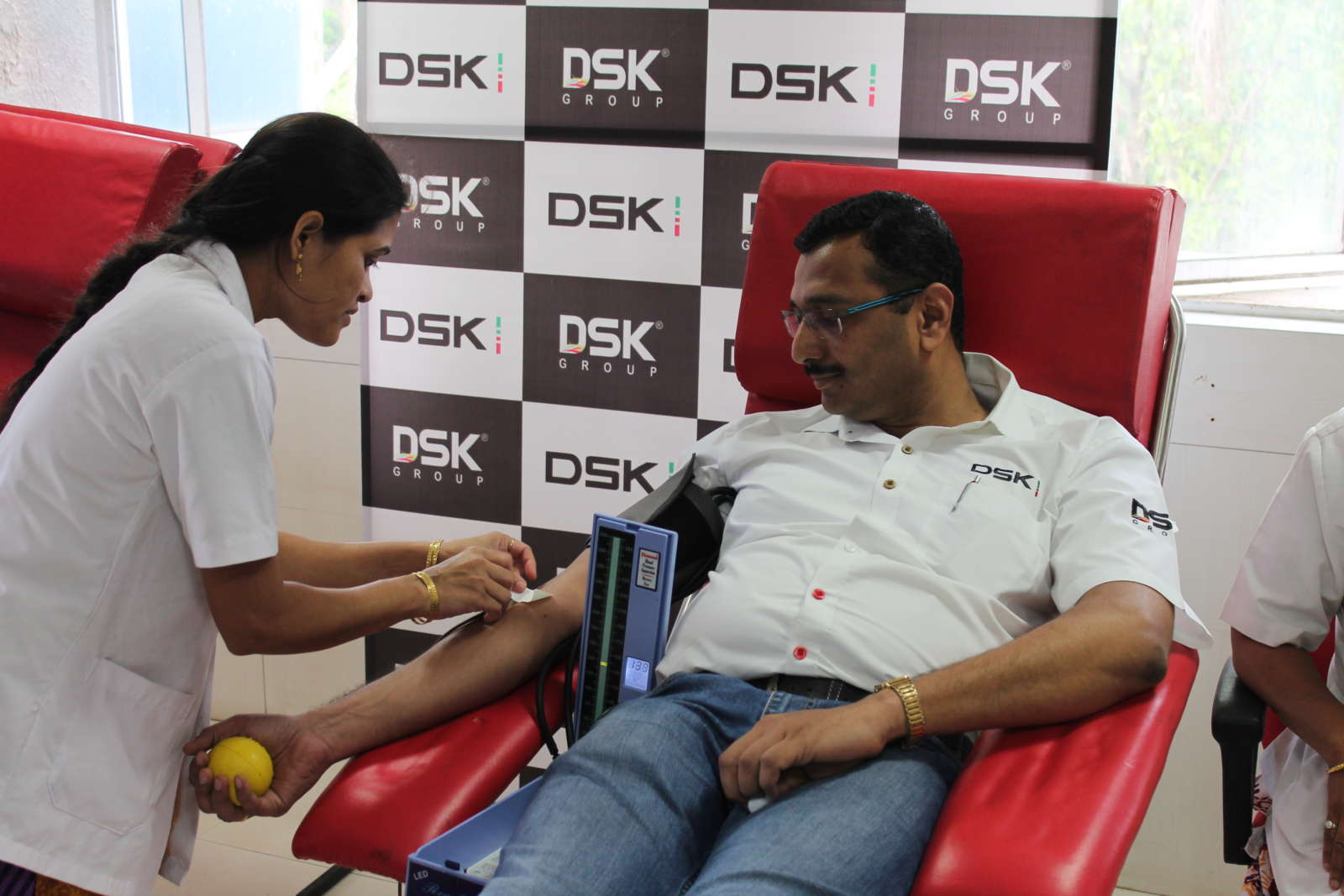 Quick fact regarding the issue – According to a UN report, India experiences a blood shortage of three million units annually. Nine million units of blood are collected every year giving a sharp contrast to the requirement of 12 million units, leading to a 25% shortage of blood in the country. The country is worst hit during the summers when the shortage is at its peak, reaching up to 50%. Despite this fact, only 1% of eligible blood donors donate blood.