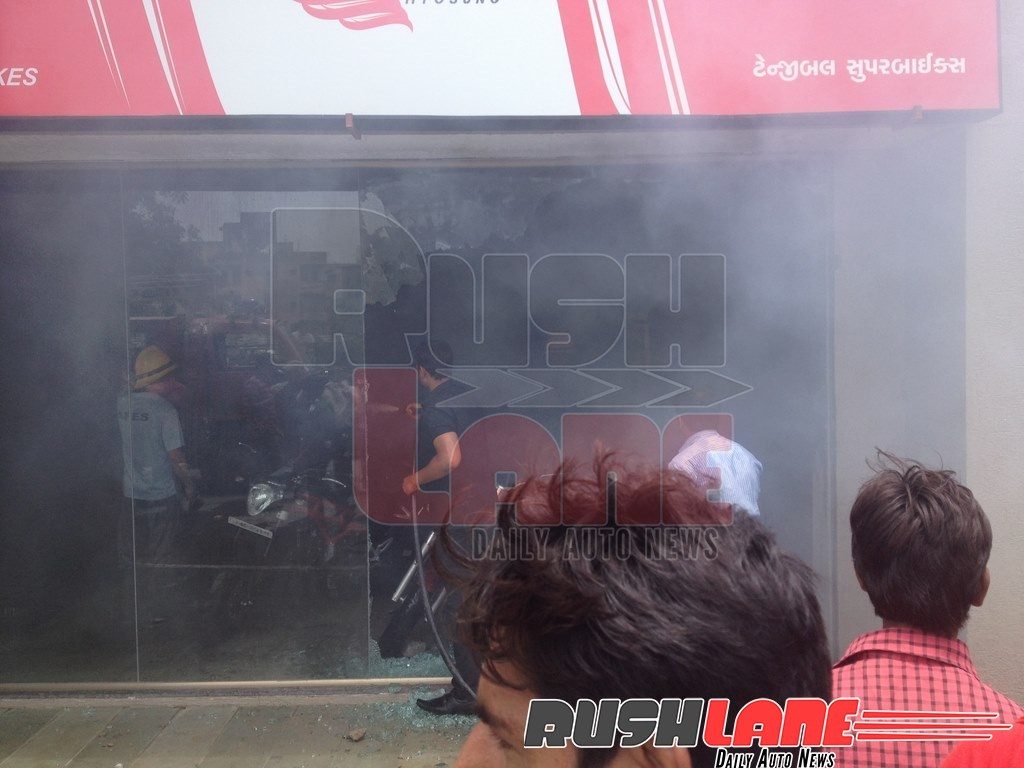 DSK Hyosung’s Ahmedabad-based dealership suffered from a fire accident on July 16, 2015. The floor, walls, and the roof of the showroom suffered serious damage. Fortunately, the motorcycles parked inside suffered relatively little damage. The affected models included the company’s Aquila 250, GTR650, and GT650N. 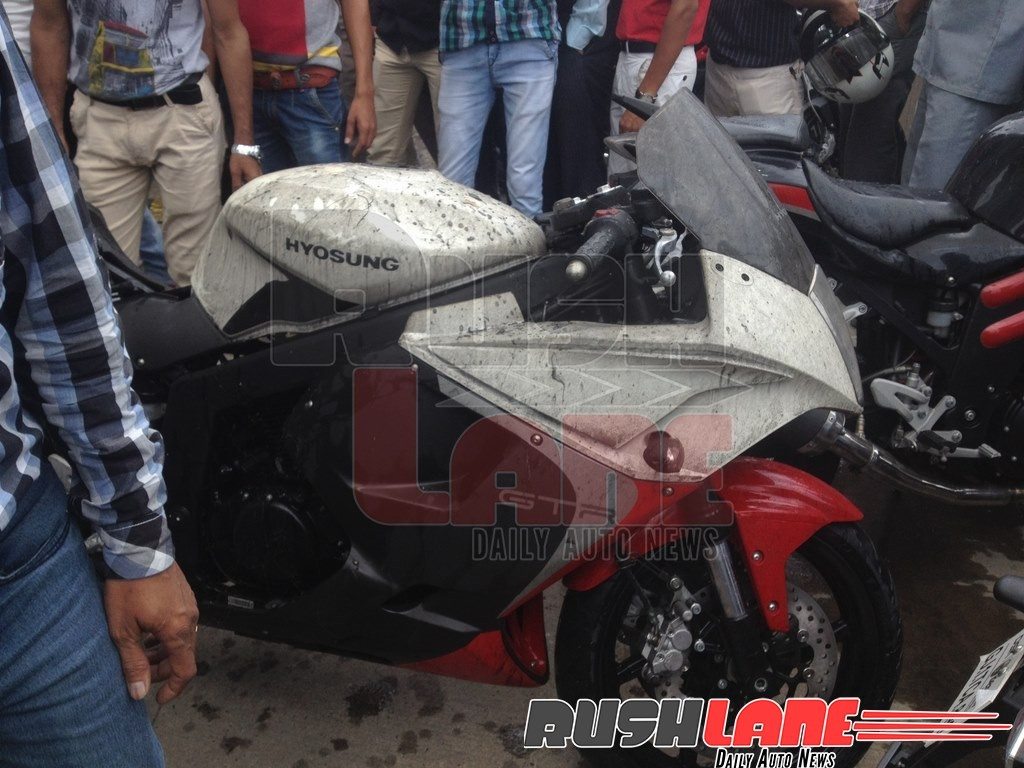 Damage done by the fire was mild; the bikes suffered from slightly singed rubber components and seats. More fortunate was the showroom right adjacent to the damaged outlet. This one houses the Benelli motorcycles and interestingly, the two outlets are separated by a single expanse of glass. The quick response by the fire department too played a significant role in lessening the damage. If the firefighters’ arrival had been procrastinated for whatever reason, the inferno could have spread and breached the glass wall separating the two showrooms. 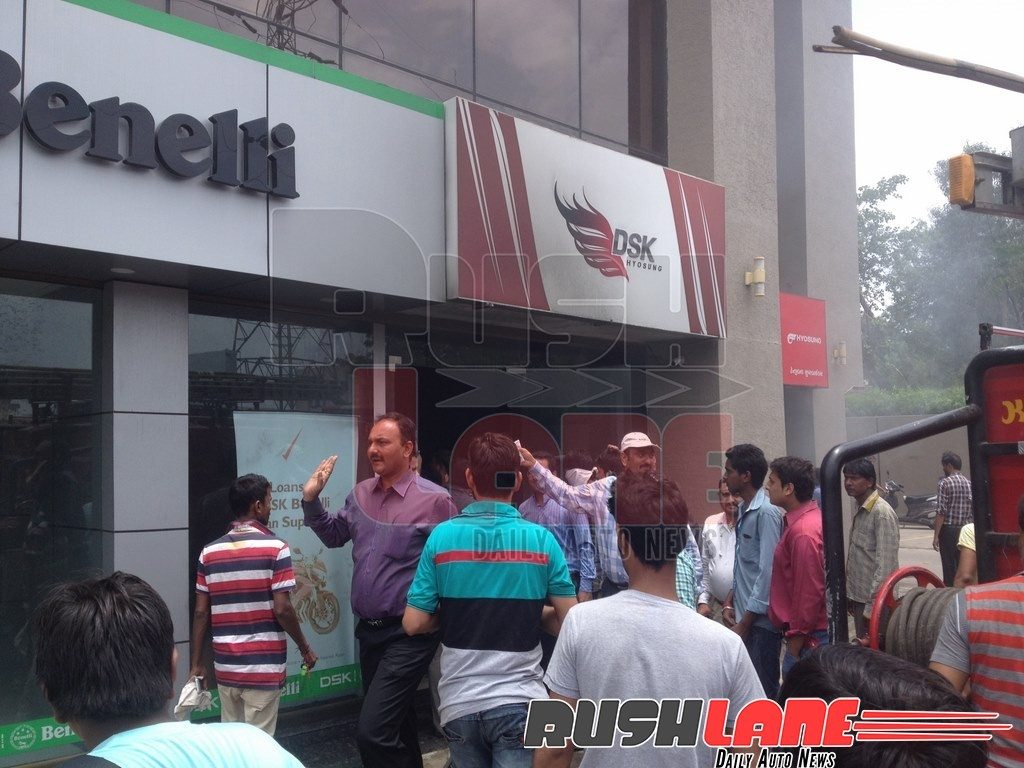 The two outlets were partitioned by a single glass wall

It is not yet known what started the fire, but some suspect it could have been due to an electrical short-circuit. Obviously, a major dealership such as this has the assuring backup of insurance, but the aftermath of this fire will be felt for some time to come. This is likely because the DSK Hyosung outlet will remain closed for a while, while the damages have been mended. This might affect the delivery of the bikes within the city, till the time everything is back in order.

Have a look at the detailed image gallery below to get the idea of the whole incident.