Benelli Motorcycles was established way back in 1911, making it the oldest motorcycle manufacturer in Italy. Benelli is a true legend in the world of two-wheeled motoring. 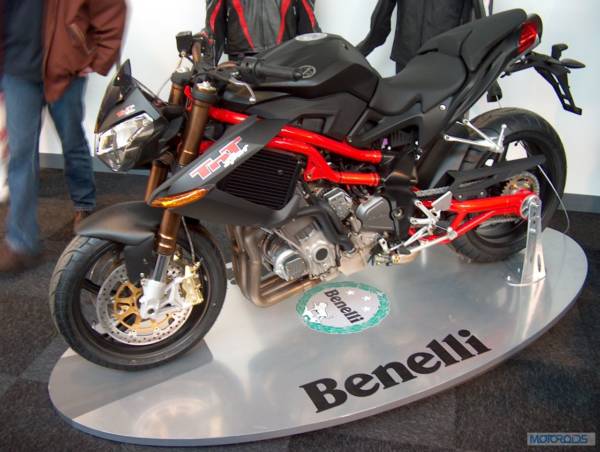 After getting Hyosung Motorcycles to India, Pune based DSK Motowheels Pvt. Ltd have set their sights on bringing the famous Italian marque, Benelli, to the country. Mind you, Benelli also makes shotguns, but that is not what we are on about here. Benelli motorcycles began it’s career way back in 1911. To put the timeline into perspective, the famous Titanic, sank in 1912.  Yes, that’s how old Benelli really is, and what a legend at that. The company is well-known for it’s racing heritage right from 1939! Benelli has won races in Moto GP (250cc) and the astonishing and legendary Isle of Man TT (again, 250cc). DSK will make motorcycling enthusiasts chuffed to bits when they finally rope in Benelli to India.

Mergers these days seem to be advantageous to both, the manufacturers, and the consumer. The Bajaj-KTM merger is a good example of this profitable tactic. That said, we at Motoroids can’t wait for this spectacular joining of hands between Italy and India. And as with most of the niche companies, Benelli, too has seen it’s fair share of being tossed around in the ownership game. Since 2005, Benelli has been under the protective wings of China-based Qianjiang (Q.J.) corporation. We can only hope that this particular Indo-Italian team-up will see both the parties, and most importantly, the customers reaping the rewards of this unique venture.

Benelli stands to give us some really amazing motorcycles; ranging all the way from a 300cc street-naked called the BN302 that makes 36 bhp, to the truly mental TNT1130R that channels over 155 raging Italian horses to the rear wheel. This, plus the daring, yet typically Italian styling of these wonder machines will make them an absolute treat for the consumer and many of us who will play audience. And if sources within the industry are to believed, this truly magnanimous move by DSK, will undoubtedly garner massive public interest in India. 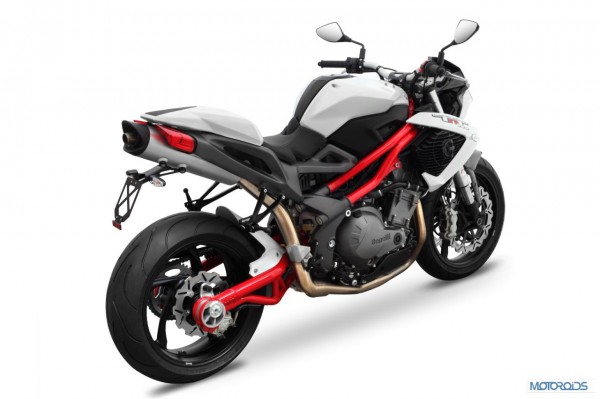