Our test rider was quite satisfied with the braking performance of the standard Benelli TNT 300 as he rode the motorcycle for a detailed review. “Twin-piston calipers biting down on 260mm petal discs offer all the braking power you will need, and more,” he said in his verdict. Now, almost two years after the launch of the standard model, DSK-Benelli India has silently introduced the ABS equipped version of the TNT 300. The addition of the safety net of ABS will further enhance the on-board experience.

Check out the review of the Benelli TNT300 here 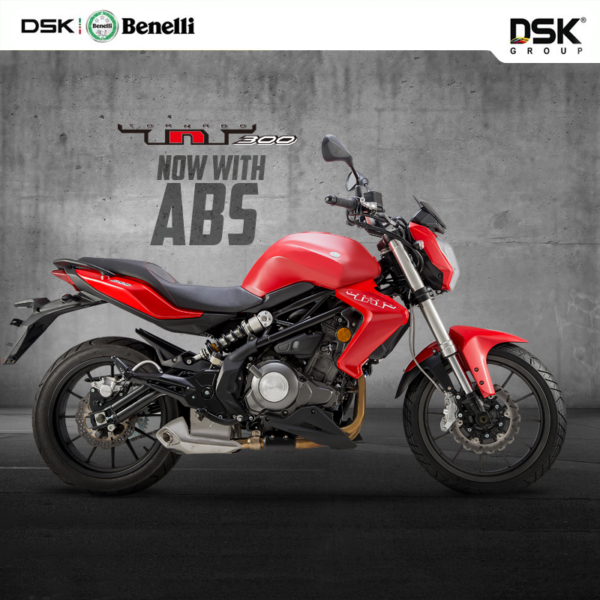 Dealers are accepting bookings for the ABS equipped model for an amount of INR 15,000 while the on-road price stands at INR 3.93 lakh (Delhi). The deliveries, as suggested by the dealerships, will commence before the end of September 2017. DSK-Benelli India had confirmed the model through a social media post on its official channel on September 15, 2017, also stating that the test rides for the motorcycle have commenced. 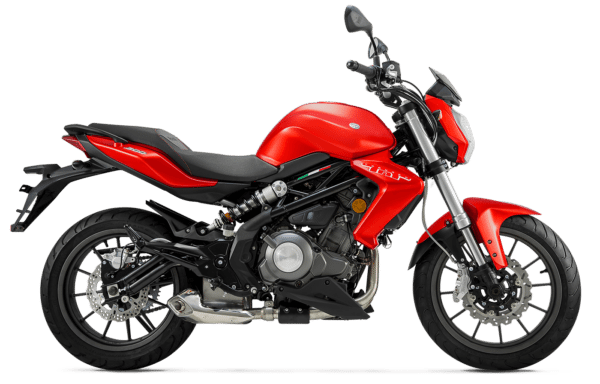 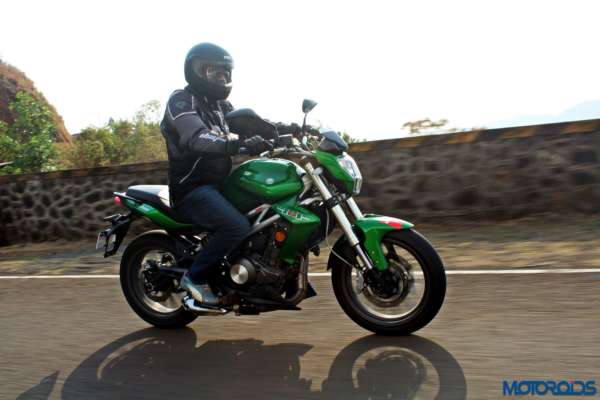 The launch of the ABS equipped model should help DSK-Benelli India to further boost its sales during the festive season. DSK-Benelli India is yet to update its official website with the technical specifications of the TNT 300 ABS although, except the weight factor, it’s not likely to be any different from the standard model. Check out the technical specifications of the standard model below.

Will the addition of ABS compel your buying decision? Let us know your views through the comments section below.