The Government is planning major reforms in the Motor Vehicles Act after a traffic violation resulted in the death of senior cabinet minister Gopinath Munde on Tuesday. 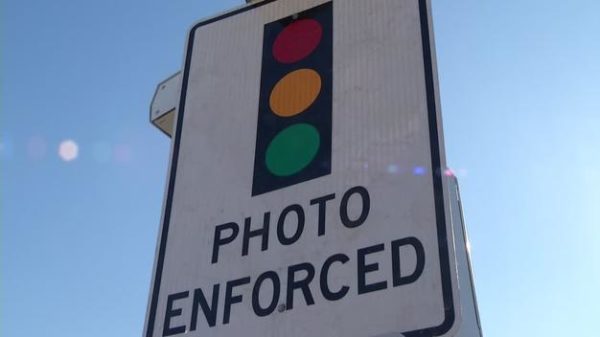 Our readers well versed with the Hindi language would know of the age old saying, “Arrived late, but arrived in good shape”, (Translate when time permits). So the HMT clocks in our government offices finally started ticking and time traveled to present times, As surface transport minister Mr Nitin Gadkari raised concerns regarding road safety in the cabinet meeting on Thursday.

The government will study traffic safety norms in six countries – America, Japan, UK, Germany, Singapore and Canada before implementing reforms in India. The government among other key reforms is looking for a plan where a traffic light can be connected to a server, which will have the option to suspend a driving licence in the event of three traffic light violations.

“The Motor Vehicle Act will be amended for standard safety. We will order all manufacturers of heavy vehicles to cover the rear side of heavy vehicles, so that no small vehicle crashes in. If anyone violates road rules for more than three times then his Driving Licence to be suspended for 6 months and after that permanent cancellation for any further violations, A National Road Safety Council will be formed in a month’s time and we plan to monitor road violations with the help of automated camera units,” said Gadkari.

It is however appalling that it took a senior ministers death for the government to wake up and think about making these amends. In our country where a person dies every 3 minutes in a road related accident and almost as much as half the equivalent population of countries such as Maldives or Iceland is wiped out in our country every year.

We at Motoroids urge our readers to abide by traffic rules and set examples for other road users to follow.