US President-elect Donald Trump will probably do everything possible to Make America Great Again. But his measures to achieve that aren’t too subtle. Trump has, time and again, called out a number of manufacturers with existing and upcoming operations outside of the country. The latest to join the list is German car maker, BMW.

Trump has warned that the United States of America will impose a border tax of 35 percent on cars that BMW plans to build at a new plant in Mexico and export to the U.S. market. He added that BMW should build its new car factory in the United States because this would be “much better” for the company. 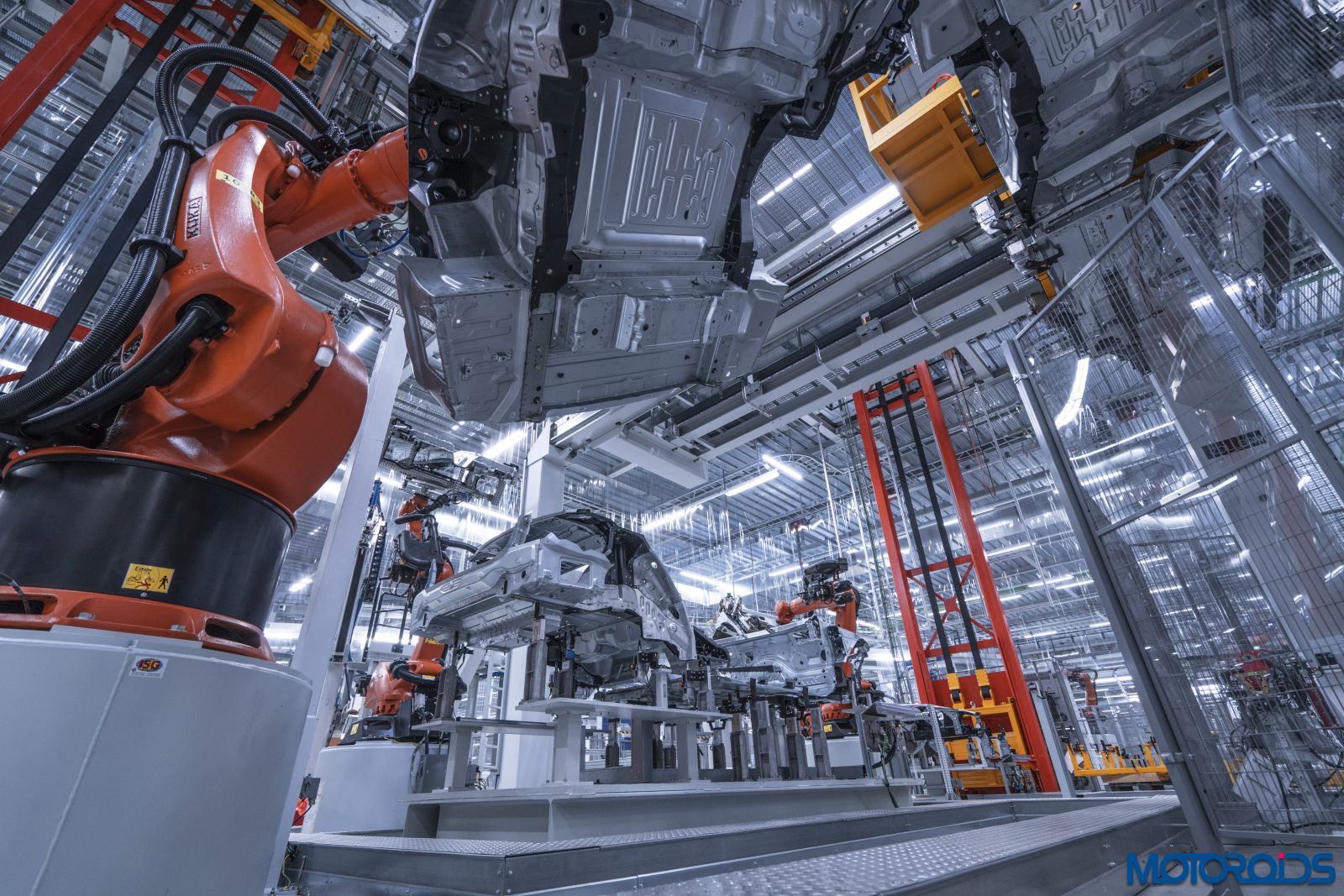 Trump also added that Germany was a great car producer, borne out by Mercedes-Benz cars being a frequent sight in New York, but there was no reciprocity. Germans were not buying Chevrolets at the same rate, he added, making the business relationship an unfair one-way street.

The BMW plant in San Luis Potosi, which is expected to commence operations from 2019, will build the BMW 3 Series with the output intended for the world market. The plant in Mexico would be an addition to existing 3 Series production facilities in Germany and China. A BMW spokeswoman said the company was “very much at home in the U.S.,” employing directly and indirectly nearly 70,000 people in the country.