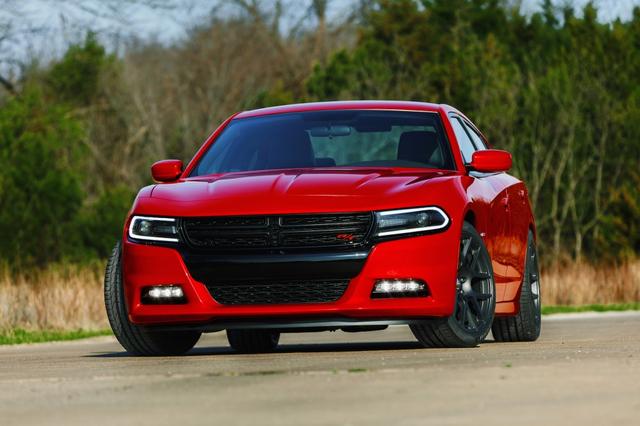 Earlier this week, we reported the unveiling of Dodge’s mighty Challenger SRT Hellcat. Now, recent reports suggest that Dodge will launch its Charger SRT Hellcat beast as early as this fall. Dodge released a facelift on the Charger which, in its most powerful configuration, offers 370 bhp (276 kW) & 395 lb-ft (535 Nm) from a HEMI V8 5.7-liter engine in the R/T model.

However, there is more on the offering as the 2015 Dodge Charger SRT Hellcat is likely to be powered by a Challenger SRT Hellcat’s supercharged 6.2-litre, HEMI Hellcat engine, that will produce 707 bhp and 881 Nm of torque. That is more power than a Lamborghini Aventador. The engine will reportedly be offered only with an 8-speed automatic transmission, instead of a six-speed found on a Challenger, which will transfer the power to the rear wheels. 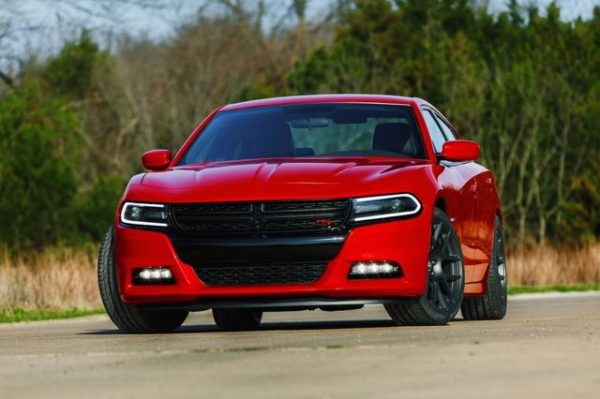 The Challenger’s new 6.2-litre Supercharged Hellcat engine is also the first factory supercharged HEMI, as well as Dodge and SRT’s first application of V8 supercharger technology. For the first time in Chrysler Group history, the all-new 2015 Dodge Challenger SRT with a Hellcat engine comes standard with two key fobs — red and black. The red key fob is the only key that can unlock the full 707 horsepower and torque potential of the SRT Hellcat engine; while the black key fob limits the driver to a reduced engine output of 500 horsepower.

It is believed the Dodge Charger SRT Hellcat will be introduced sometime this fall. A press release published by the company states that the 2015 Dodge Challenger and Challenger SRTs will start arriving in Dodge dealerships in the third quarter of 2014.

Sadly, we in India, may not be able to experience this powerful machine. What you can do is drool over this video that the company has released showing the Challenger SRT Hellcat in action.