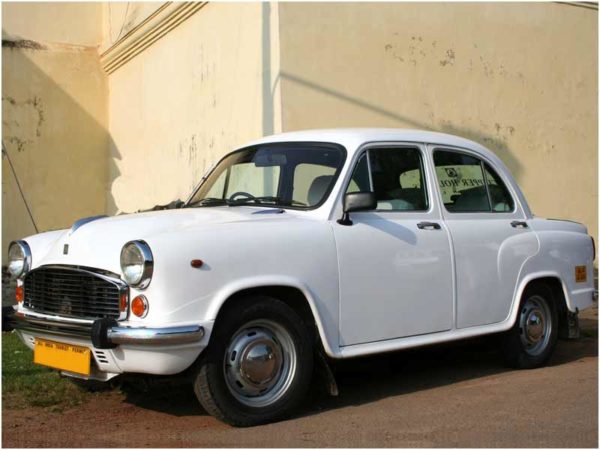 All diesel vehicles older than 10 years have been banned in Delhi and the whole of NCR by the National Green Tribunal (NGT), which on Tuesday said: “Pollution levels are at alarming levels and residents of Delhi deserve better.” Vehicles coming from other states should also not be allowed to enter Delhi, the tribunal adds.

This order on diesel vehicles is followed by a similar order to ban petrol vehicles more than 15 years old, which came a few months earlier. While the earlier order was restricted to vehicles in Delhi, Tuesday’s order includes the whole of NCR, which encompasses not just Faridabad, Gurgaon, Ghaziabad, Noida and Greater Noida but extends as far as Bharatpur, Bhiwadi and Alwar.

The court added that enough time has been given to the states but its directives must now be implemented immediately. Concerned over the impact of pollution on children, the tribunal said unless stringent measures are taken, pollution levels cannot be curbed. Apart from the ban on diesel vehicles, the court has also banned all unregulated construction in violation of environment laws immediately in the national capital region.