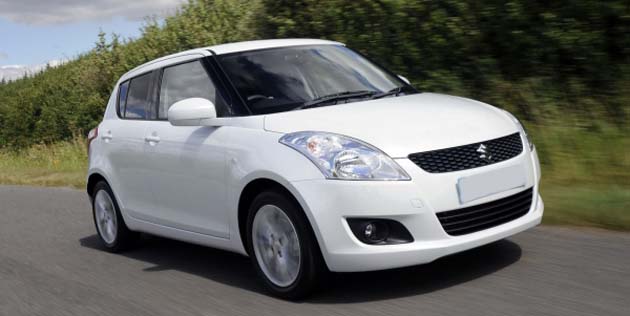 The diesel version of Swift and its sedan sibling, the Dzire  became costlier by Rs 10,000 from Monday. Also, the diesel version of upper C segment SX4 sedan as well saw an increase in price by same amount. While price for Ritz hatchback has been raised by INR 2,000.

“There has been a critical upswing in the inputs cost and an adverse appreciation in the Japanese currency yen that had made imports costlier and forced this hike,” a company spokesperson said. The car-maker is currently working on normalizing production after a 55% decline in October to 50,487 units, a result of recurrent strikes since June at the Manesar plant. As an inevitable consequence, some models of Maruti come with a waiting period of as much as 9 months !!

Some of the reliable sources in the industry say that even Hyundai and Toyota are looking at price revisions.