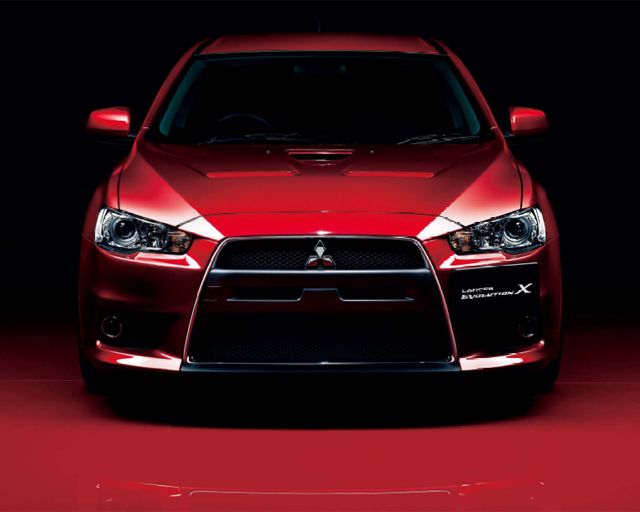 Mitsubishi seems to have had its smile taken away from its face with the bad past it has gone through. However, the sales have surprisingly sprung up with a rise of up to 53% which brings hope of a new smile for the company. In the midst of this, two of Mitsubishi’s top officials have opted for their resignations with effect from the 31st of October. Gregory Adams, Vice President – Marketing at Mitsubishi North America and Mike Krebs, Vice President – Planning and Incentives are the two top officials to resign this time. Adams has been working with Mitsubishi since June 2010 and is the person responsible for the launch of the Outlander Sport. Krebs has been with Mitsubishi for more than 10 years and was just recently promoted to the post of Vice President of Product Strategy. According to Mr Dan Irvin, of Mitsubishi, the officials were good enough with their responsibilities.

This year has proved to be fruitful for Mitsubishi US since the sales sprung up by almost 51%. The overall worldwide growth has risen by 10%. The firm has halted the production of a few of its US models like the Eclipse sports car with a hope of making a new beginning in the all-electric i-MiEV. With all this, the firm seems to be still struggling to sell vehicles in larger volumes.