Chevy Corvette fans- here is a disappointing news for you all. Chevrolet has stated that, despite more demand, the production of the 2014 Corvette won’t be increased. Chevy hinted at a waiting period of six months. At a base price of $56,ooo for the ‘Vette Stingray and dealer additions which could go upto $20,000, the Corvette is still in high demand. Usually, car makers take advantage of such situations, and build more cars to meet the growing demand. But, Chevy is not going this way. So, even if you have the $$$ ready, you may have to wait to be a proud owner of a brand new Chevy Corvette. 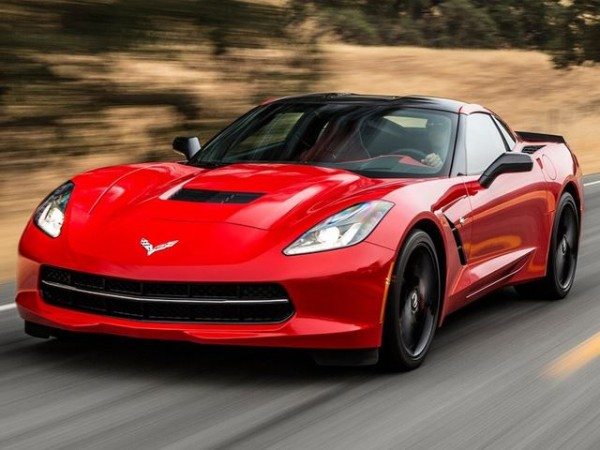 Corvette Chief Engineer Tadge Juechter just stated that “you bring out a new Corvette and the demand is sky-high at the beginning, and then it tapers off. It’s not worth making that investment (of a second shift), even though for a while we make a lot more money getting those cars out there.”

The Chevy Corvette is built at the Corvette Factory, located in Bowling Green, Kentucky. 160 Corvette Stingrays are built daily at this plant. Chevy says, no other facility will be used to build additional units for meeting the growing demand. The 2015 Corvette is currently in its testing phase, and is expected to be unveiled at the 2014 Detroit Motor Show. The 2015 Chevrolet Corvette Stingray Z07 could indeed feature a supercharged V8 engine as previously reported helping to deliver more than 600 hp.

Stay tuned to Motoroids for more updates on the upcoming 2015 Chevrolet Corvette Stingray.