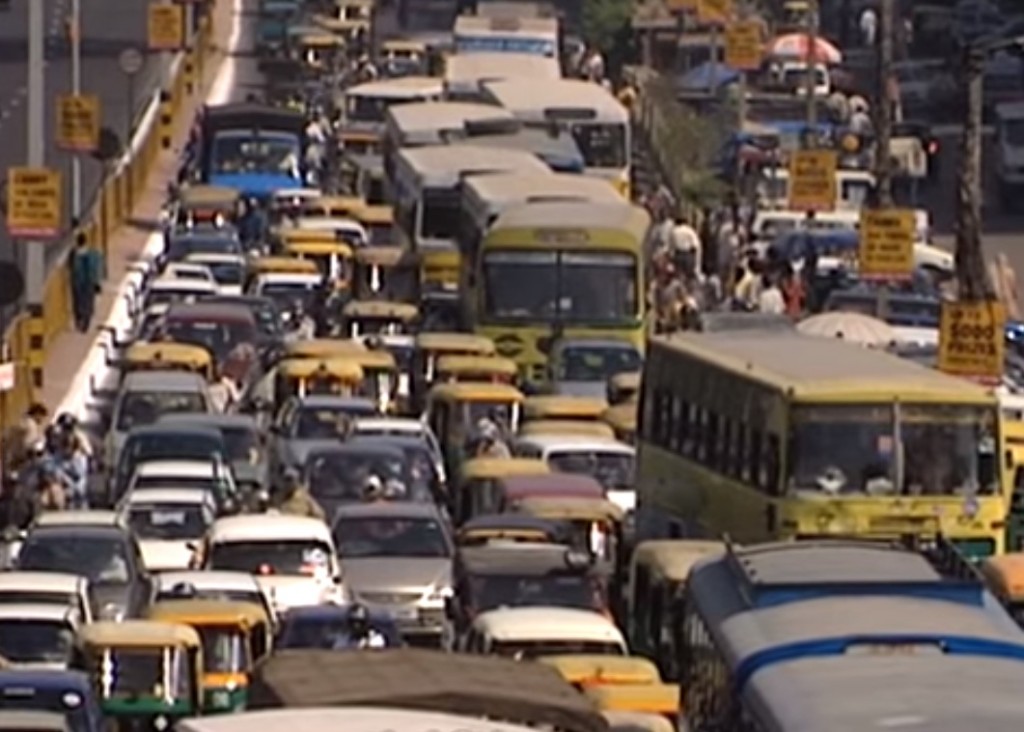 In a unique and somewhat controversial move to curb air pollution, the Delhi government, on Friday proposed that private cars with odd or even numbered registration plates be allowed to be driven only on alternate days. The move, if implemented will come into effect from January 1, 2016.

If the proposed move is put into practice, Delhi will become the first Indian city to have such a system in place, second only after Beijing in Asia.

The proposed move is being mulled after the Delhi High Court lambasted the Delhi authorities for the rising levels of air pollution. The court observed that the air pollution in and around Delhi has reached to such alarming levels that living in the city was akin to “living in a gas chamber”.

The proposed measure was announced after Delhi Chief Minister Arvind Kejriwal called an emergency meeting to address the growing air pollution concern in the city, especially after the court’s remarks.  Following the proposals, a meeting of all stakeholders including transport department, traffic police and Delhi Municipal Corporation will be organized to decide on and take further measures to reduce pollution levels in the national capital.

The High Court and the National Green Tribunal or NGT have repeatedly shown concern about the rising pollution levels in the national capital. A workable action plan has been sought to counter the issue, though nothing concrete seems to have come out yet. The Delhi High Court yesterday ordered the authorities to come up with an action plan by 21st December. The court also observed that the plans measures suggested by the city and central government were not comprehensive enough, as they didn’t fix any timelines or responsibilities.

Does the move to only allow even or odd numbered cars on Delhi streets sound like a logical or implementable solution? What should be done to address the issue according to you? Do share your thoughts, we will share them with all our audience.