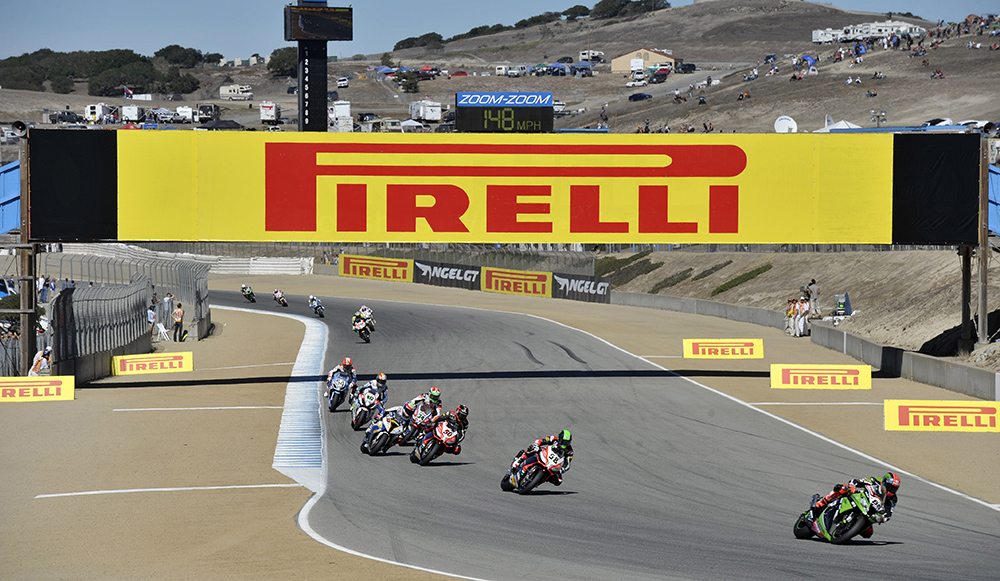 With the growing number of premium motorcycles in India, Pirelli Tyres has announced its partnership with CEAT tyres for the distribution of Pirelli’s complete range of premium motorcycle tyres. The premium motorcycle segment has received a good response and is expected to grow 16% in the next five years. With the number of products and accessories for this segment increasing at a rapid pace, the Milan based company seems to be spreading its presence in the Indian market at the right time.

Pirelli tyres will be available through select CEAT tyre dealerships starting from the first week of December. Anant Goenka, Managing Director, CEAT was quoted the occasion saying that it gives them great pleasure to partner with global tyre major Pirelli to introduce their range of motorcycle tyres in India. He also went on to say that they have always believed in offering the best products to their consumers at CEAT and the Pirelli range of premium tyres for premium motorcycles is another step in that direction.