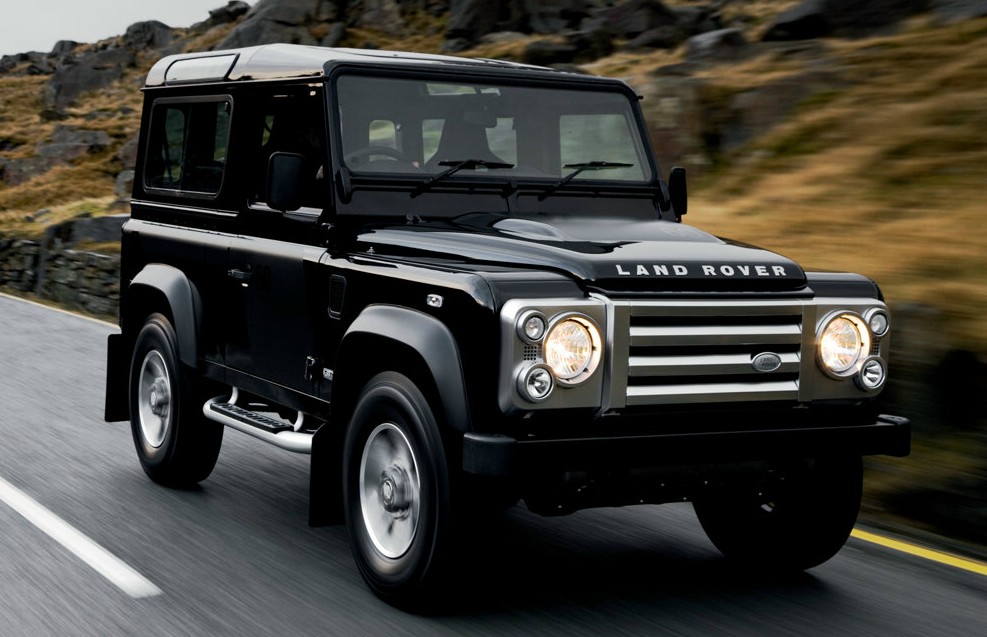 Land Rover has long since announced plans to replace the defender with an all new model in the next four years from now. It has even  put on display not one, but two concepts that may be the future replacements of the Defender. These were found to be as named ‘DC100’ at the recent motor show at Frankfurt. The world saw the 4×4 model’s successor in three-door form.

However, this all does not mean that the current Defender (tracing its roots back to original Land Rover Series launched in 1948) will be discontinued any time soon.

Popular British magazine Autocar reports that the long-wheelbase 110 and the commercial 130 versions will remain in production even after the all new short-wheelbase variant hits the market.

A source within Land Rover itself said, “There are a number of changes to the legislation, which mean that we can keep the current Defender in production longer than we thought.” This sure hints at the possibility of a longer life span for the British icon.

Therefore, it is estimated that the legendary British 4×4 will probably remain in production at least until 2017, perhaps even longer than that. It may even not have to deal with meeting stricter EU6 emission norms to its classification as a commercial vehicle but even if it does have to, it can always have an option to be fitted with Land Rover’s EU6-compliant 2.2-liter turbodiesel.