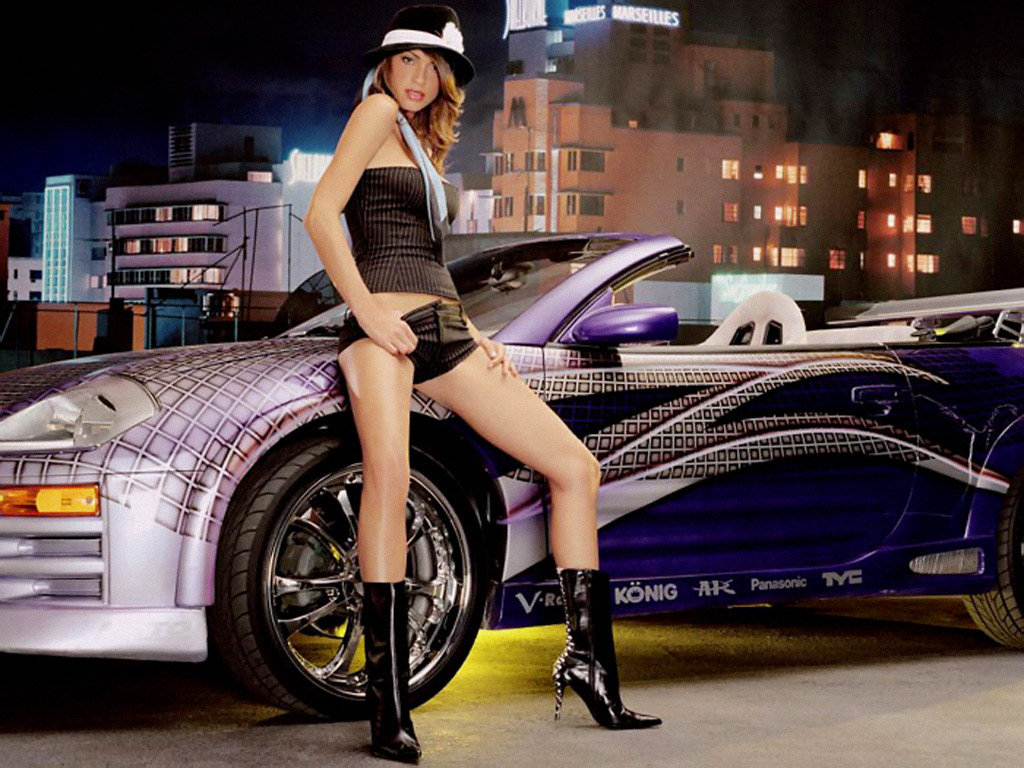 Any ‘mildly sensible’ guy will frown upon the street racing scene that prevails at many parts of the world. Flicks like Fast and the Furious series have made the situation even worse. Now, street racers at US face quite a legal action on being caught. However, if news on the web is to be believed, as per new rules, street racing in China can lead to a seven year prison sentence or death penalty! While we still maintain that racing activities should be kept away from the streets, punishment like this seems to be a tad too harsh. What say?