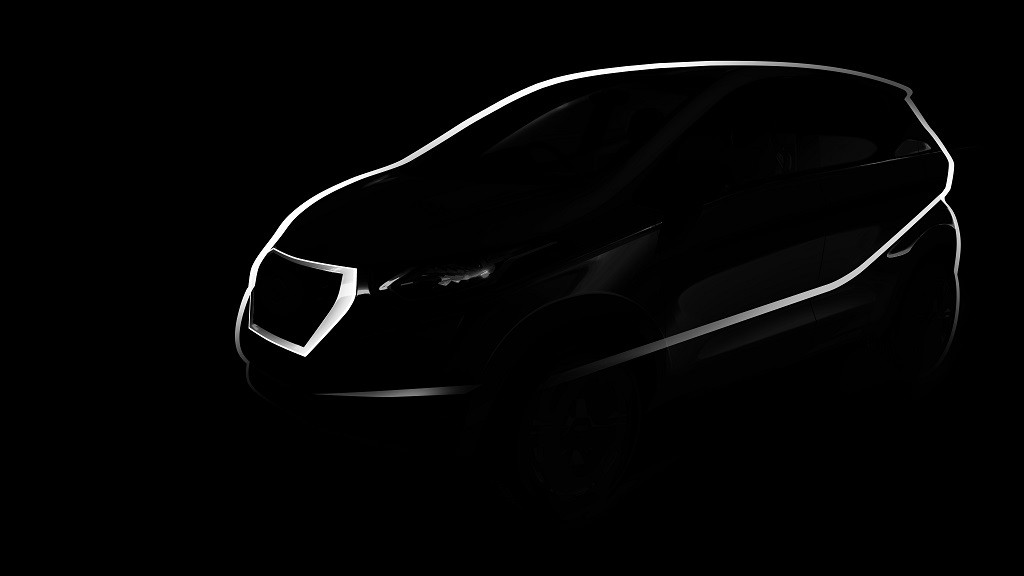 Datsun has teased the redi-Go hatchback before its global unveiling on the April 14. The production version of the redi-Go will stay as honest as possible to the redi-Go concept showcased at the 2014 Auto Expo. The teaser image highlights the character lines of the high riding hatchback’s design.

The redi-Go (codename – I2) will be Datsun’s third offering in India after the Go and the Go+. It’s the second prong of Renault–Nissan Alliance’s two pronged strategy to take on the likes of the Maruti Suzuki Alto 800 and the Hyundai Eon 800 in India; the first being the fairly successful Renault Kwid.

The Datsun redi-Go is based on the same CMF-A (Common Module Family-Affordable) platform that the Kwid is based on, but the similarities end there. The redi-Go will get all-new, Datsun specific styling, fresh interiors, and an all-new petrol engine that could be mated to an AMT.

The redi-Go will also be heavily localized, with levels of localization expected to be in the region of 97-98% – pretty much like the Kwid. While the Renault Kwid retails for INR 2,56,968, the Datsun is expected to retail at similar prices, if not slightly more.