Datsun will be make its India show debut at the Auto Expo 2014. It will be the first time in the decades-long history of the brand that Datsun has attended a motor show in India. Datsun at Auto Expo 2014 will unveil a brand new concept car, along with showcasing it GO hatchback and GO+ MPV. The Datsun GO+ seven-seater will also make its appearance for the first time in India. 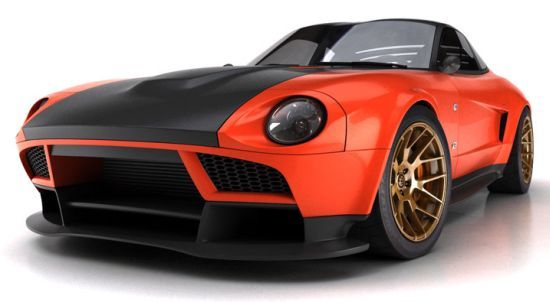 Datsun concept on representative: Not the one to be shown at Expo

While the Go and GO+ hatchback have already made public appearances in the past, and much has been written about the two cars, the new concept car would be of great interest to the industry and the enthusiasts alike. The new Datsun Concept may suggest the direction the new company is taking for its future models apart from the Go platform. 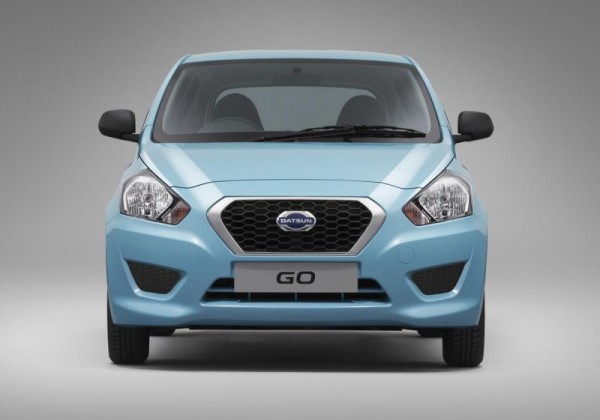 The world premiere of Datsun’s first new concept car since its return will happen at the Datsun stand during the press-days at the Show. The concept will be targeted at the youth, with distinctiveness and style at its heart. The official statement release by datsun read “Created to appeal to the new generation of young and optimistic people, “risers”, the new concept is distinctive and stylish, and a step forward in terms of product allure in the segment. At the same time it offers all the features required by the aspirational Datsun customers.” As a description for the new concept. 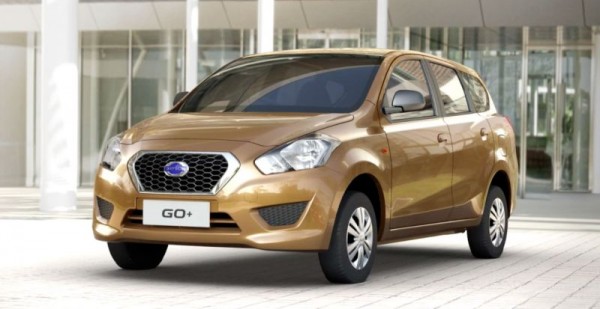 The Datsun stand in Hall 12 will showcase Datsun’s values of dream, access and trust, presenting a fitting environment for the concept car. The Datsun GO will be presented in all available body colors in advance of start of sales in March.

Two accessorized versions of the Datsun GO model will also be on display demonstrating just a few of the personalization options the car offers.