Even as Daimler had agreed to undergo another round of emissions testing in a meeting with the German authorities last week, it announced a comprehensive plan to ensure that its diesel engines could further reduce their NOx emissions. This included a voluntary recall of over 3 million Mercedes-Benz cars on the road to pass on the new diesel know-how accrued during the development of its latest generation of diesel engines.

This comes as an extension of an ongoing recall program initiated by the company in April. About 45 percent of the compact class cars and over 75 percent V-Class vans have already undergone the voluntary service action. The new recall will be applicable for all EU5 and EU6 rated cars on European roads and will be organized in close conjunction with the German regulatory authorities. 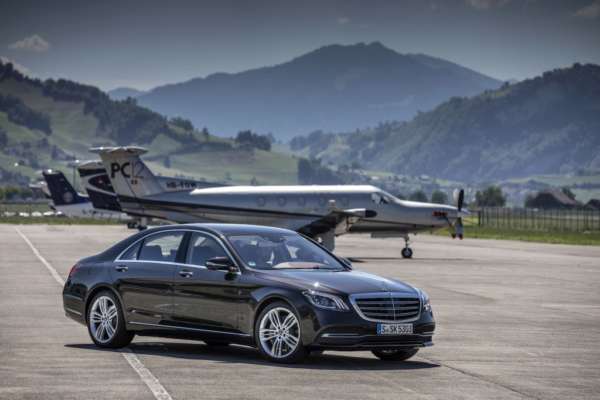 Dr. Dieter Zetsche, Chairman of the Board Management at Daimler AG and Mercedes-Benz said, “The public debate about diesel engines is creating uncertainty – especially for our customers. We have therefore decided on additional measures to reassure drivers of diesel cars and to strengthen confidence in diesel technology.”

Daimler has set aside over EUR 220 Million for the service action which will be carried out free of cost for its customers. Even though the implementation of the program will start within a few weeks, it is expected to take a longer time, given the massive number of cars affected by the recall. 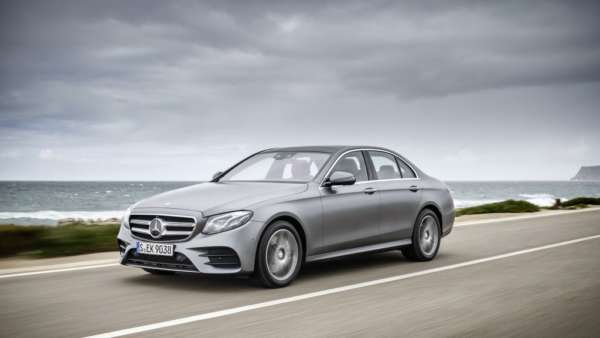 Daimler has been betting heavily on diesel engines. Dr. Dieter said, “We are convinced that diesel engines will continue to be a fixed element of the drive-system mix, not least due to their low CO2 emissions.”

Recently, it had unveiled a new generation of diesel motors which claim to be able to meet more stringent upcoming Euro emission standard. Developed at a cost of EUR 3 Billion, the first engine of the range, the four cylinder OM654 was introduced in the new E-Class in 2016. Daimler has promised to speed up the process of introduction of this modular engine family across its model range.