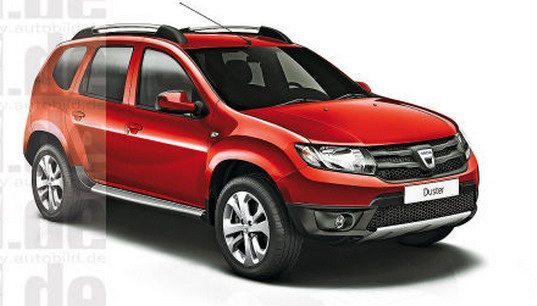 The Dacia Duster aka Renault Duster has done a world of good to Renault India. The car has been posting good numbers on the sales charts and we have lost count of the number of good things people have to say about the car’s styling.

Speculations of Dacia planning a facelift for the Duster have been doing rounds since some time now. The Dacia Duster has been in various international car markets since 2009 and its high time the car gets a mid life makeover.